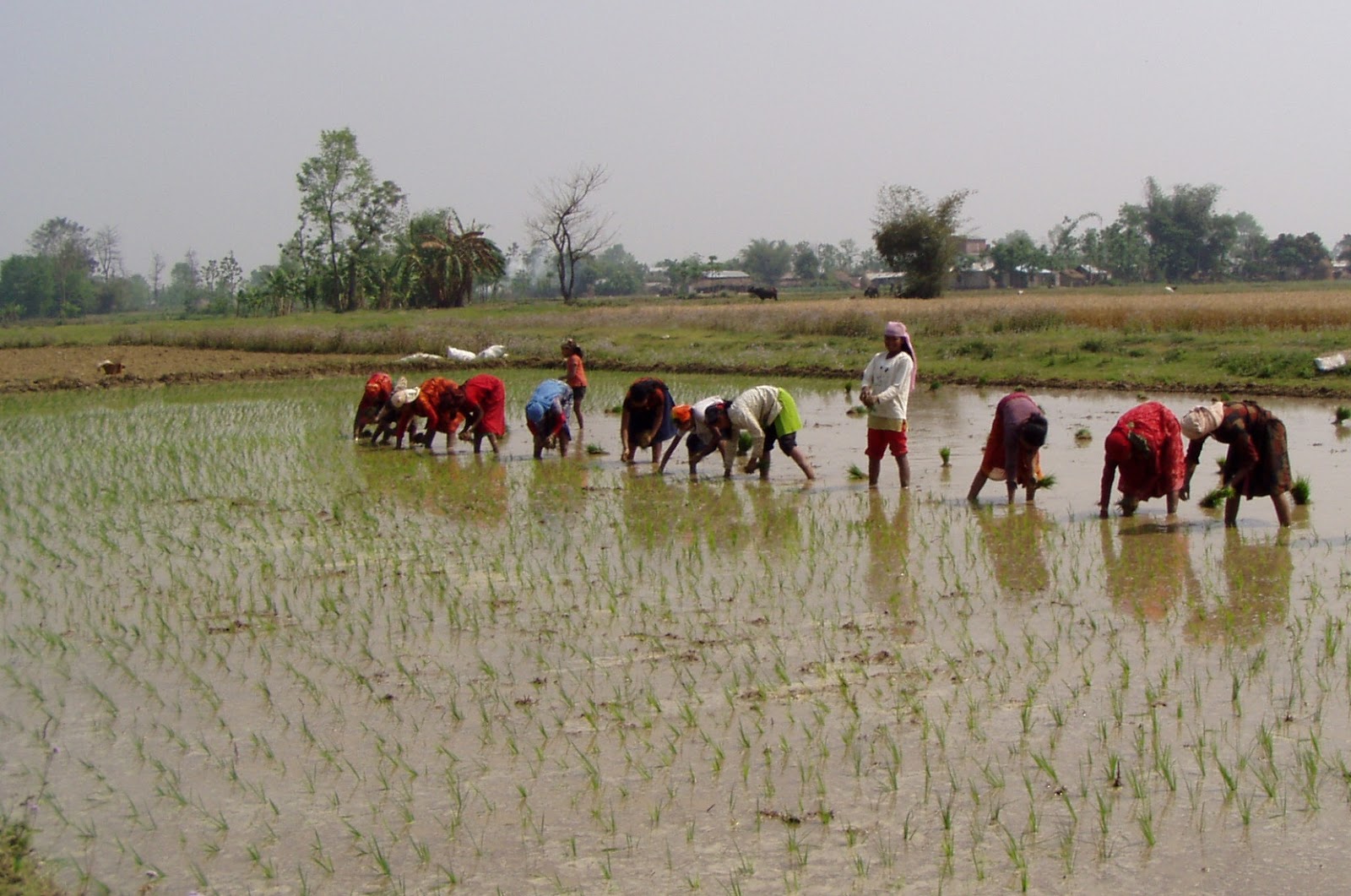 Bihar rice is making inroads into South India owing to deficit production in some parts of the region in recent years. Lower prices, the cultivation of varieties popular in the south has allowed Bihar rice to access the southern markets.

The dependence on Bihar rice has increased to a level where it has become crucial for the price stability in places like Hyderabad, according to the local rice millers.

The fall in rice production in Telangana was so sharp in the past couple of years that the country’s youngest state has become a net importer (domestic) of food grains — post-bifurcation, next only to Kerala.

More than the Bihar farmer, it was the rice millers of Telangana and Andhra Pradesh who were instrumental in introducing Bihar rice to the people of South India whose only staple food is rice. The millers started buying paddy from this eastern state essentially to run their mills, and cater to the demand in local as well as the overseas export markets in the wake of the falling paddy production within the South.

The combined installed capacity of rice mills in Andhra Pradesh is more than 10 million tonnes per annum. Keeping even a part of this capacity idle will only increase the burden of operational costs on the mill owners.

The millers in the South started bringing paddy stocks from Bihar 2-3 years ago coinciding with the decline in local paddy production.

“Paddy cultivation under Nagarjuna Sagar has fallen drastically due to water shortage. Whatever little quantities of paddy is cultivated locally will come to mills in November and the milling of entire local produce completes by December. So, the increased cultivation of paddy in Bihar helped us keep our mills beyond December month ” Miryalaguda Rice Millers Association president Ramesh told Business Standard.

Millers also admit that there is a cost benefit in bringing paddy from Bihar even after taking the transportation costs into account. As against a minimum support price (MSP) of Rs 1,470 (B grade) and Rs 1,510 (A grade) for the long grain variety (also called 1010), the landed cost of the same paddy coming from Bihar is about Rs 1,100 to Rs 1,250, according to sources.

When it comes to medium-grain Samba Masuri, which is one of the preferred varieties of rice for consumption by people in Telangana, Andhra Pradesh and Karnataka, the cost arbitrage no longer exists between the produce of Bihar and AP or Telangana.

“The cost of Samba Masuri paddy from Bihar works out to around Rs 2,000, same as that of the local equivalent. But we are bringing this paddy from Bihar to cater to the local consumption as there is a severe shortage for BPT(Masuri) in Andhra,” V Bhaskara Rao, vice-president of Andhra Pradesh Rice Millers Association told Business Standard.

Paddy cultivation in Andhra Pradesh was shrunk in areas where these medium-grain varieties are grown while the long-grain varieties that are cultivated in districts like East Godavari are mostly used for PDS scheme besides selling in the parboiled form to Kerala and Tamil Nadu. According to the AP government statistics, the paddy production in the state has gone down from a level of 12.68 million tonnes in 2014-15 to 10.41 million tonnes (second advance estimate) in 2015-16.

Bihar rice is also being exported from Kakinada port by the millers and traders based in Andhra Pradesh. ” We used to export 2-3 million tonnes of rice every year to overseas markets till last year. As the international prices remain subdued this year, buying of paddy in the local market at the current prices for exporting rice to other countries makes no sense. So the source of whatever little export we are currently doing from Kakinada port is based on the paddy procured from Bihar,” Ambati Rama Krishna Reddy, a rice exporter, who is also the president of East Godavari Rice Millers Association said.