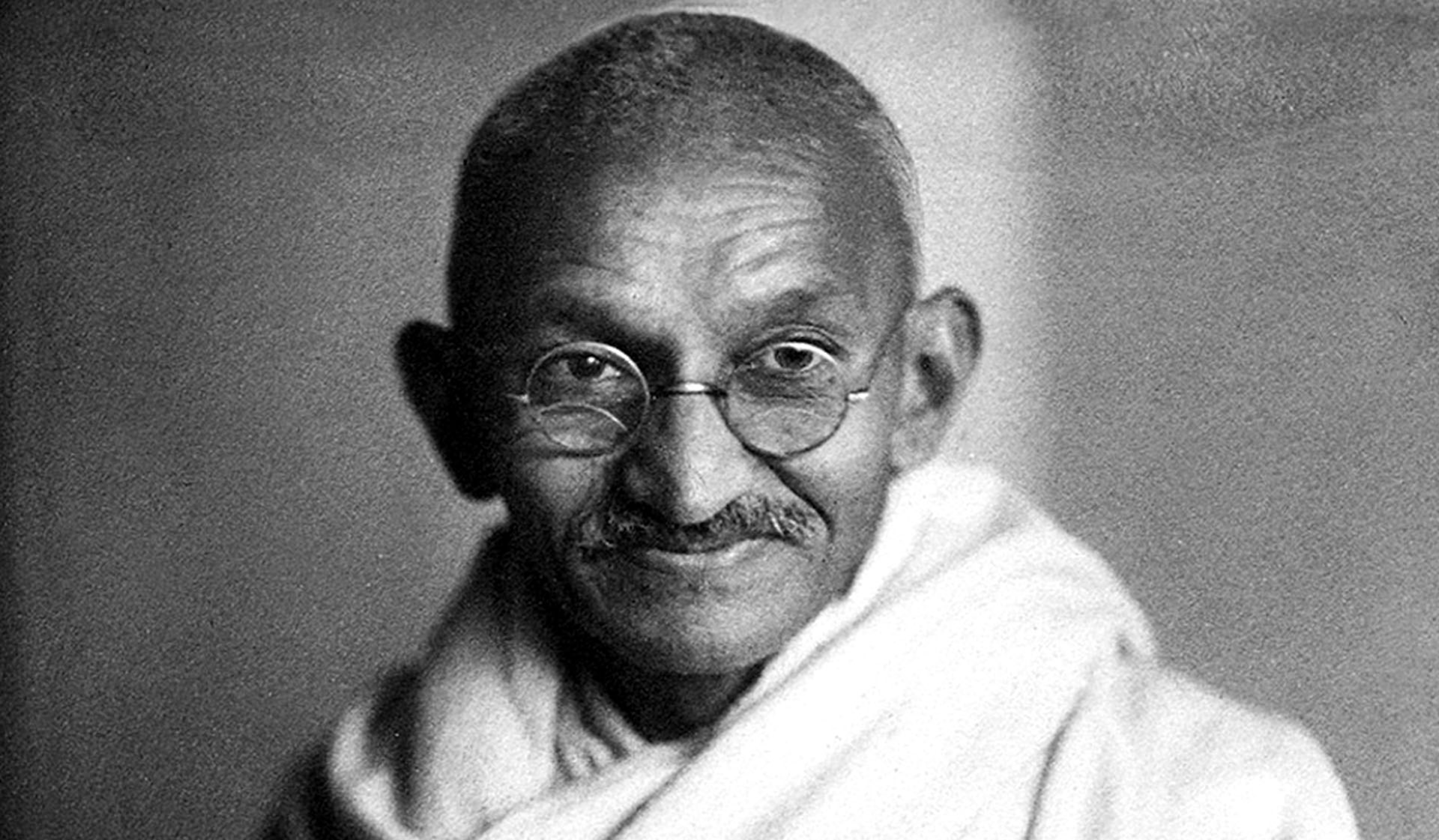 Bihar Chief Minister Nitish Kumar on Wednesday launched two programmes under which students will be taught about Mahatma Gandhi’s ideas and what made him unique.

The programmes — “Gandhi Katha Vachan” (story telling) and “Bapu Apke Dwar” — were launched in the presence of 720 students at the newly-built Gayan Bhawan here.

“Our goal is simple… to reach out to every household and school students,” Nitish Kumar said in his address.

He said it is part of the year-long celebrations to mark the 100th anniversary of the Champaran Satyagraha – the Mahatma’s first major resistance against the British rule.

Gandhi Katha Vachan is a compilation of stories related to Mahatma Gandhi for different age groups.

“Stories have been compiled to create interest among school students to know and understand Gandhi,” an official of the state Mass Education Department said.

According to officials, stories like “Cha se Champaran” and “Mitti se neta bhi bante hain” will inform students about the uniqueness of Gandhi.

Mahatma Gandhi launched a satyagraha against the forced cultivation of indigo by the British rulers in Champaran district in Bihar on April 10, 1917.