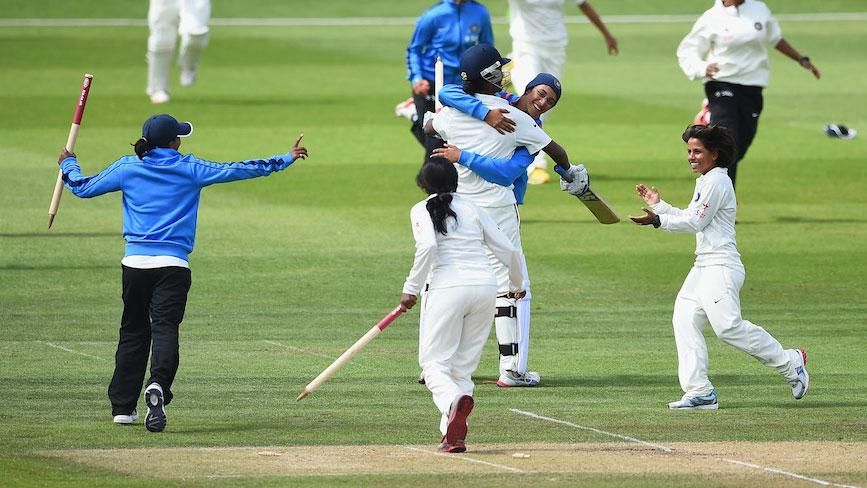 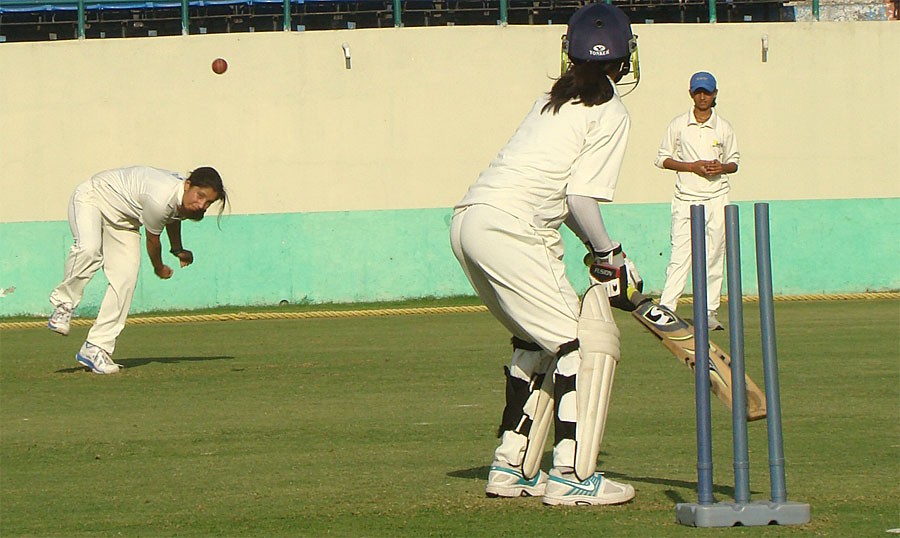 It was held from 18thNov, 2016 to 20th Nov ,2016 .There was rich display of sportsman spirit by the players on this valediction day final match which was played between Delhi NCR SC DAV Noida and DAV Centenary Public school seewan ,Bihar .It was 15 overs match which was successfully chased by team Bihar and won by 9 wickets.SakshiJaiswal was chosen as ‘Man of the Match’,she took 3 wickets by giving 9 runs only.The chief guest of the day was Vice Chancellor of D.A.V university ,Jalandhar. A.K Paul along with Dr K KRattu Director Media DAV University with him various distinguished members were there on the stage.

On this auspicious day chief guest gave his best wishes to the players for their outstanding performances .He said there was a great display of sportsman spirit by all the players and praised that it was well managed by teaching and non-teaching staff members.

On this day certificates ,medals and trophies were given to the teams.This all was happened due to nice administration of our worthy madam Principal Dr. KamlaSaini . It was admired and applauded by everybody. Folk dance Gidda got lots of applause from the audience which was performed by the students of host school Dayanand Model sr. sec. School ,Dayanand Nagar Jalandhar . It was ended with great success.