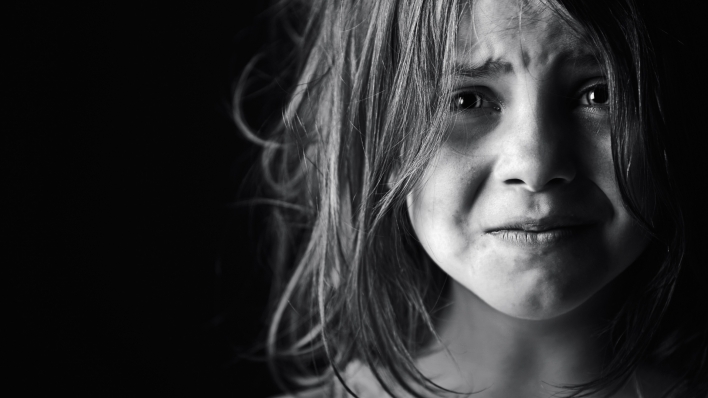 Several Class 10 students of a school in Bihar have forsworn gold jewellery until their parents build toilets in their homes to save them the shame of having to go out into the open to defecate.

In a bid to put pressure on parents to construct toilets to safeguard their hygiene, security and saving themselves from constant shame — Richa, Joyti, Ranju, Rabina, Khushbu and Puja Kumari decided to wear their gold lockets only when they will not be forced to defecate in the open anymore.

They are six of 18 Class 10 students in a government girl high school in Bihar’s Buxar district, about 125km from Patna, who are still asked to defecate in the open as their houses lack toilets.

Interestingly, the girls revealed that their parents are neither poverty stricken nor facing any financial crunch but pointed out that the construction of a toilet never figured in their agenda. The girls also said that they want toilets to be built so that they don’t have to defecate outside and expressed their shame and agony. They removed their gold lockets and handed them over and took an oath to not wear them unless their demands were met. Apparently parents feel more ashamed when their daughters are not wearing their jewellery rather than when they are defecating in open.

In desperate measures to avoid embarrassment, girls say that they along their mothers make their way to an open field every night under the cover of darkness to relieve themselves.

As millions of people in Bihar are still living without toilets, Bihar government earlier launched a key scheme, ‘Shauchalay Nirman, Ghar Ka Sammaan’ (a toilet for every household) in towns and villages of the state by the end of 2019. The state government would provide Rs 12,000 per family for constructing toilets in urban and rural areas, while community toilets would be built for those who do not have space for constructing one. There are 1.60 crore families who still do not have toilets in their homes in the state.