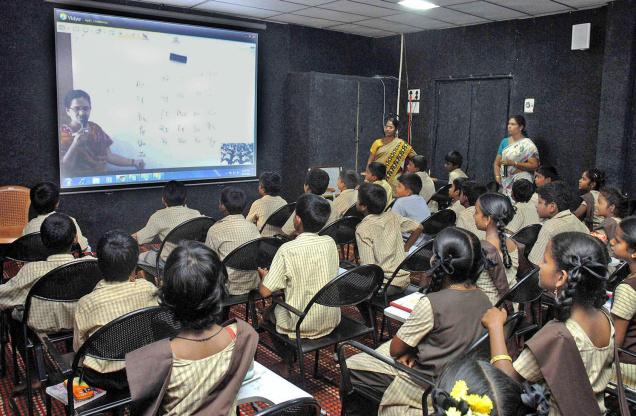 The Bihar government is at work to create infrastructure for launching ‘virtual classrooms’ in 1,000 schools, to start with, across the state.

An announcement to this effect was made by education minister Ashok Choudhary in the state legislative assembly on March 8.

However, these technologies require internet facility and power supply, which are not available in many areas of the state.

On what will be taught and how, minister Choudhary told this reporter, “The plan is in its initial stages. As of now, we have decided to use preloaded syllabus and study material.”

He further said prominent government schools such as Patna Miller High School, Patna Collegiate and Patna High School would be among the 1,000 schools where this facility would be launched.

“Smart classes are 90% more effective than ordinary classes. But much depends on how effectively the teachers use them,” said Don Bosco Academy principal Mary Alphonsa. Don Bosco too has ‘virtual classrooms’.

The state government also plans to set up language labs in schools. “Under a pilot project, we are going to introduce language labs in five or ten top schools of the state,” said the minister.

Picture for representational purpose only