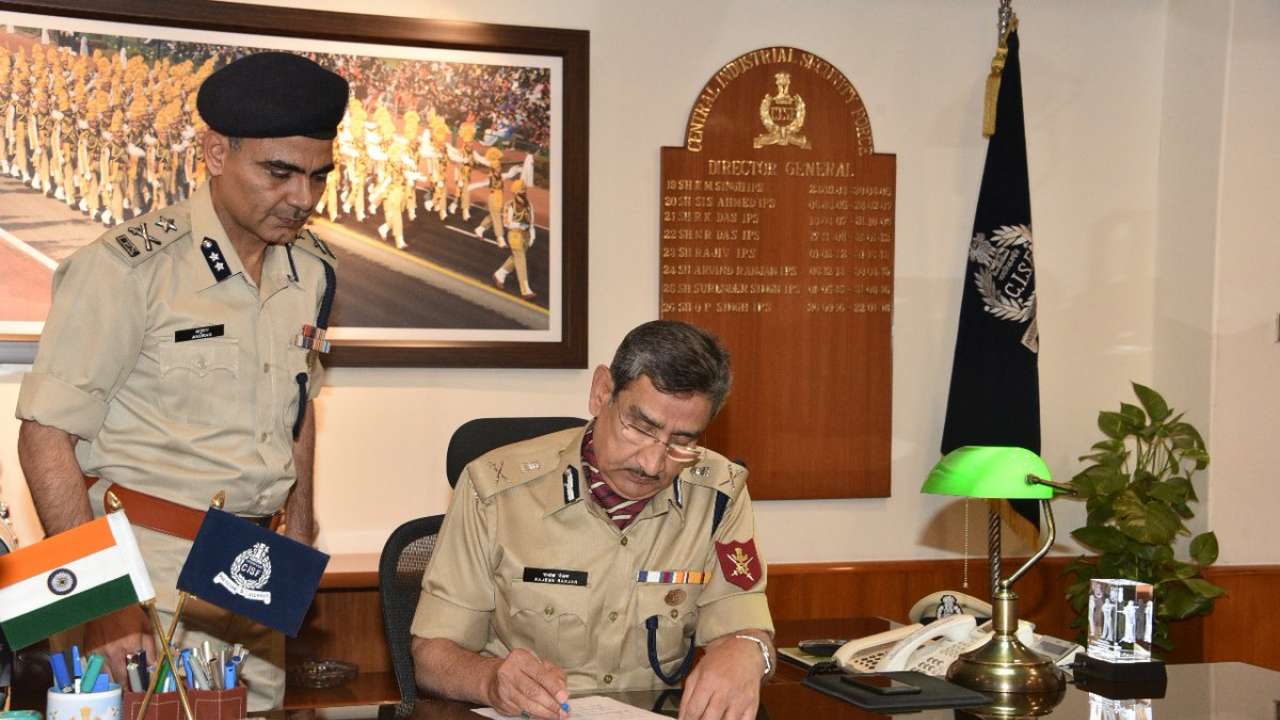 Bihar-cadre IPS officer Rajesh Ranjan took over as the new Director General (DG) of the CISF, which guards a majority of the country’s civil airports and other vital installations.

An official release said Ranjan, who was till now a Special DG in the Border Security Force here, will hold the post till November 2020.

The Appointments Committee of the Cabinet (ACC) had yesterday issued an order appointing the 1984-batch officer to the post that had been lying vacant for over two months after O P Singh was appointed the DGP of Uttar Pradesh.

Singh’s last working day in the CISf was January 22.

The new DG was given a presentation on the working profile of the force and also interacted with senior officials after taking charge, a CISF spokesperson said.

A post graduate in English, Ranjan had earlier served in the CBI and was with the Interpol in France on deputation, apart from holding posts in Bihar.

During his tenure, the CISF is expected to be deployed at more civil airports in the country, beginning with Shirdi in Maharashtra this month, and will ensure that all the 59 airports under its cover do away with the hand baggage tagging and stamping system for passengers.

The force is also expected to be inducted in a number of vital installations in the private and government domains as part of its counter-terror and anti-sabotage mandate.

The Central Industrial Security Force (CISF), raised in 1969, works under the command of the Union Home Ministry and also secures nuclear and aerospace installations in the country, apart from securing over 70 VIPs. 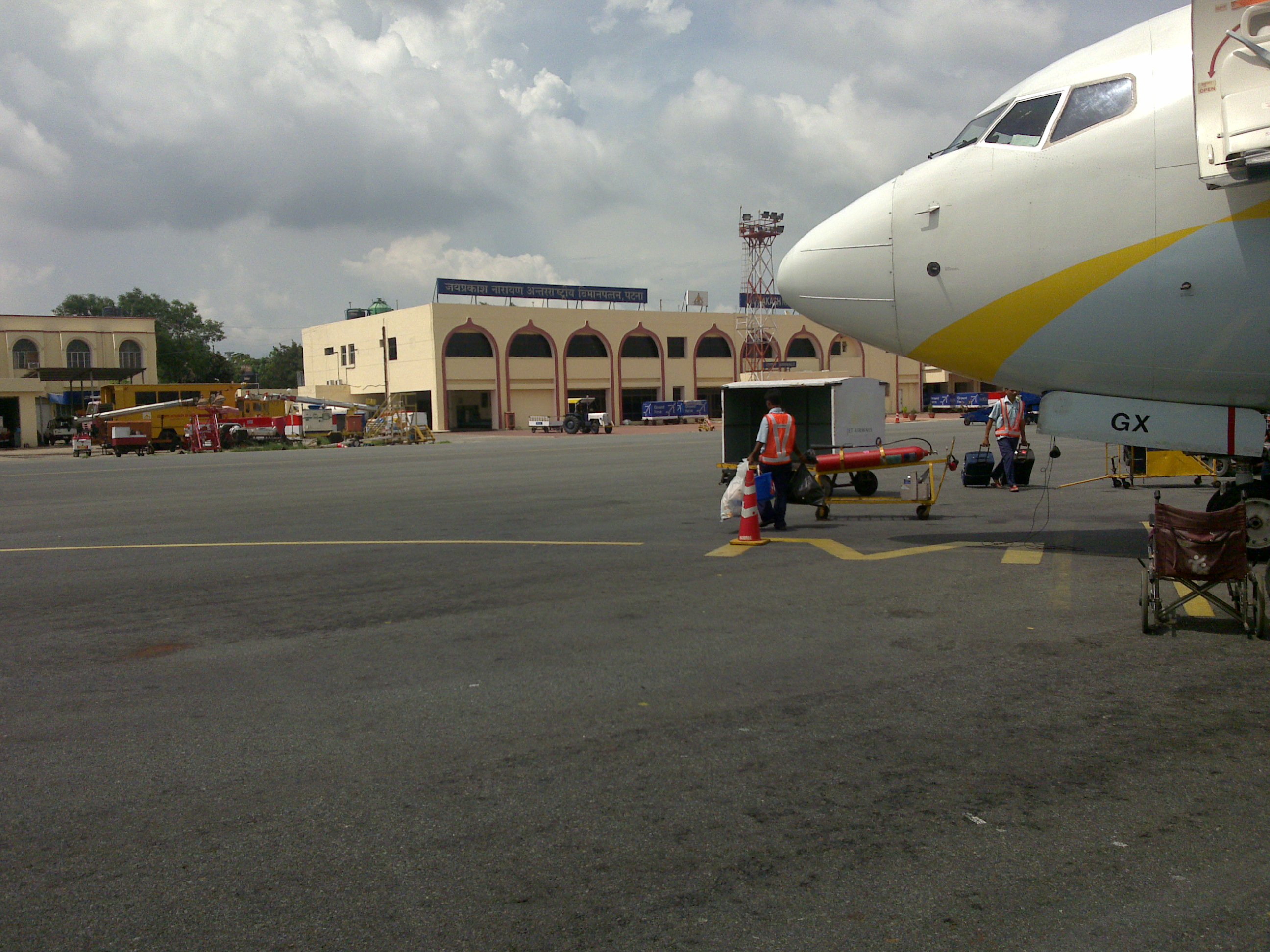 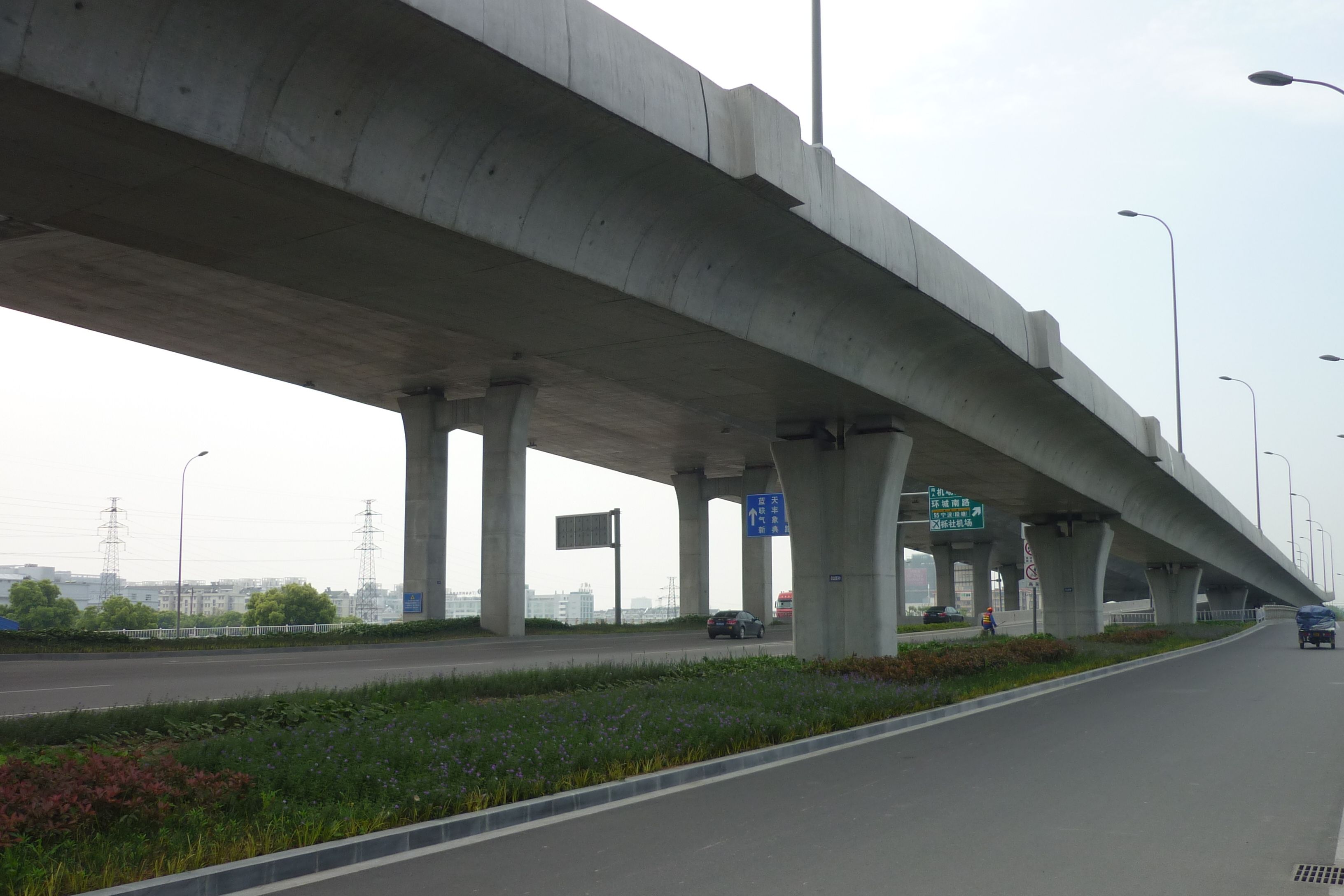