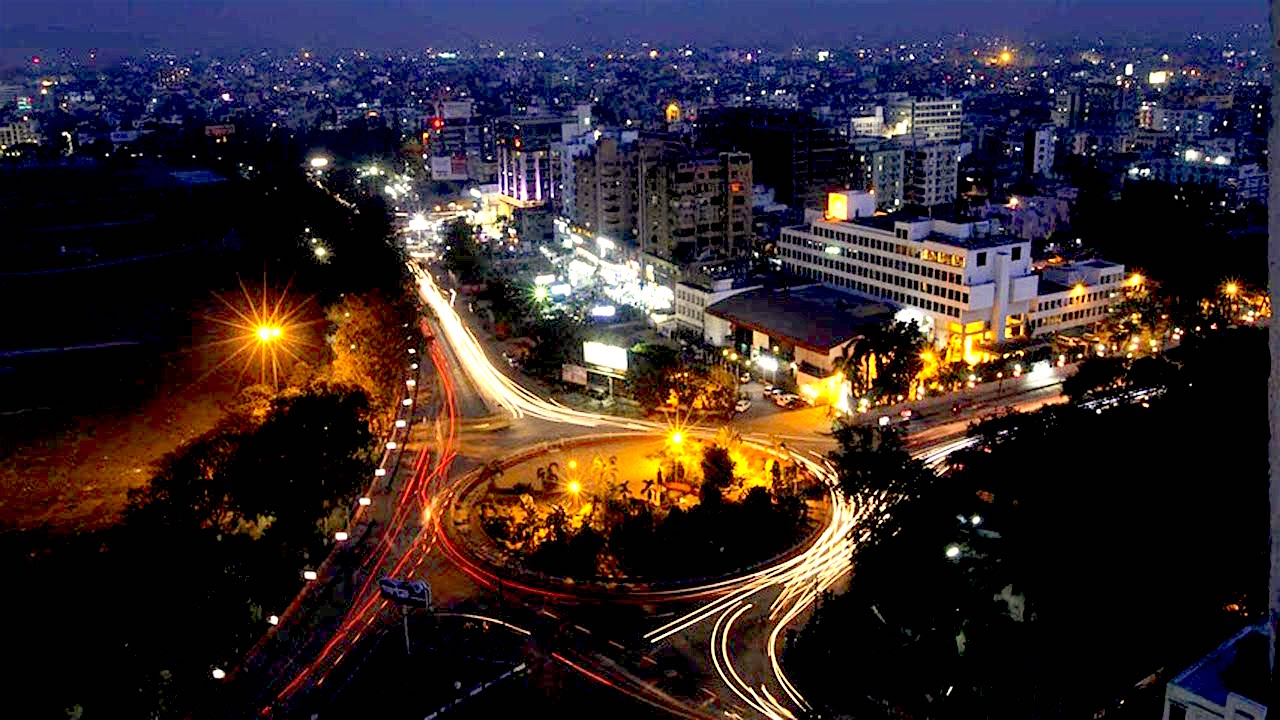 The 6.57% growth rate registered in the agriculture and allied sectors has jacked up the overall gross domestic product (GDP) growth rate of the state to 10.2%, calculated on the basis of 2011-12 constant prices, during 2016-17 fiscal.

“Pertaining to the 2016-17 fiscal, the GDP growth rate of Madhya Pradesh is highest in the country, followed by that of Andhra Pradesh and Bihar nearly equal. It is satisfying to have double digit GDP growth rate, again,” said Bihar chief secretary Anjani Kumar Singh on Friday. Planning and development department principal secretary Deepak Prasad accompanied him.

The chief secretary said the shares of the three different sectors in the state’s GDP in 2016-17 are 23% of the primary sector (agriculture and allied sectors), 17% of the secondary sector (industry), and 60% of the tertiary sector (services, trade, communication and tourism, among others).

He also said against the public investment target of Rs2.28 lakh crore set for the 12th Five-Year Plan (2012-17), the state managed to spend Rs2.21 lakh crore. “As much as 97% of the targeted sum was spent and utilized during the 12th Plan,” the chief secretary said, adding that 52% of the expenditure was on the growth and development of infrastructure and 45% on the social and health sectors.

The chief secretary also said 82,455 out of the 1.62 lakh students who had applied for the self-help allowance of Rs1,000 per month after Class XII had started getting the sum. Further, 2.06 lakh persons had registered for skill development, of whom 1 lakh were being given the required training in the area of their choice field and skill.
He said the state government would install rain gauge machine in every panchayat for recording rainfall and preparing a strong database regarding it. Every panchayat would be covered because the Indian Meteorological Department (IMD) has only 150 machines installed in different parts of the state, which is not considered adequate.
The state government has also prepared its 15-year vision document, seven-year strategy document and three-year working plan, as had been earlier advised and asked by the Niti Aayog. “The three documents have been submitted,” the chief secretary said.

Pertaining to the decision taken in the social welfare department, he said the CM would flag off 11 mobile therapy vans requisitioned to provide hearing apparatus, other aids and medical tests to physically challenged persons at their homes if they failed to reach the Buniyad centres established for them at the subdivisional headquarters. “As many as 22 centres have become functional. The remaining ones would also be opened,” he said.