From a sweeper to a Padma awardee; an inspiring story of a Bihari woman
Skip to content 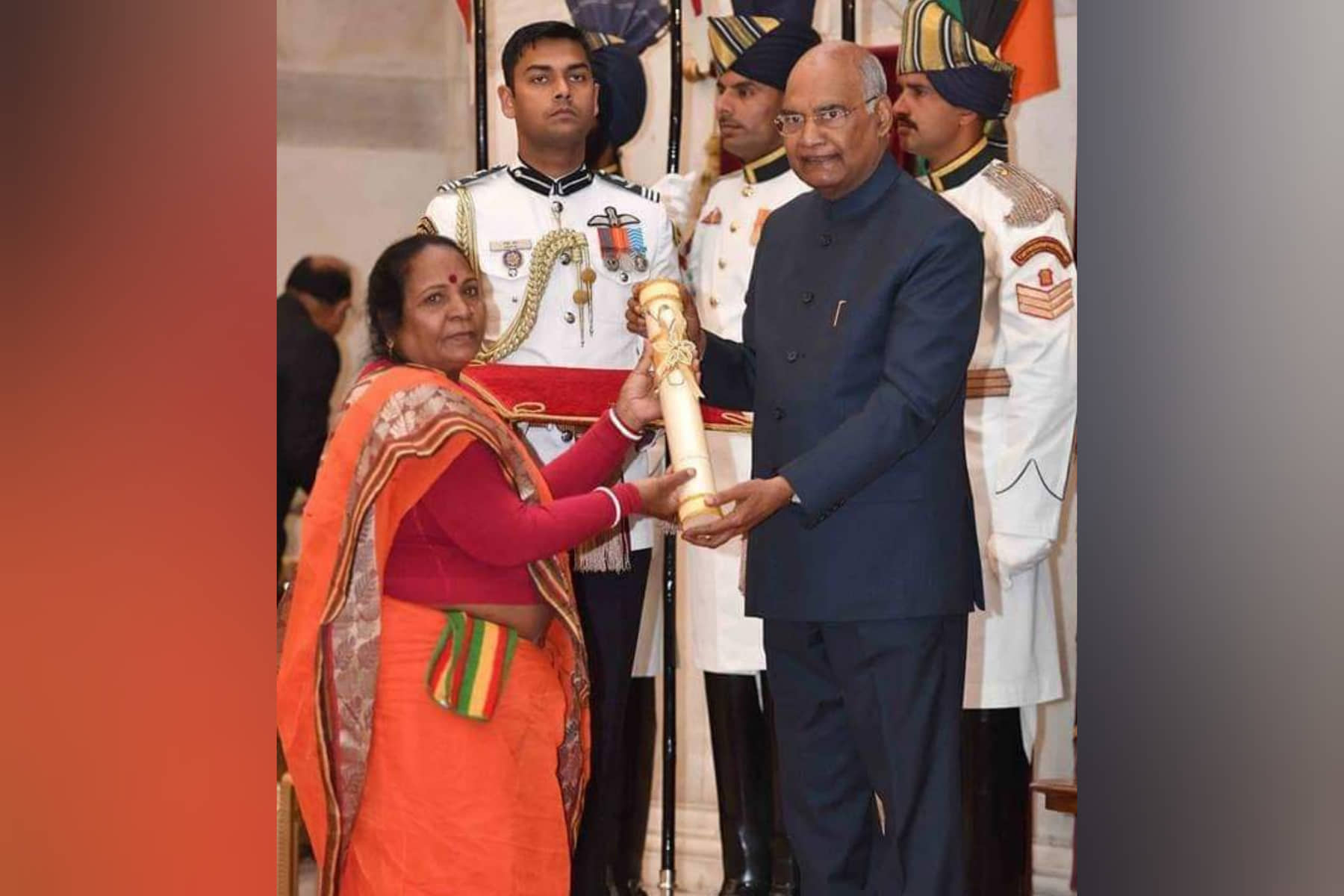 Bhagirathi Devi from West Champaran of Bihar has been conferred with Padma Shri award this year. She got this award for her appreciable work in public affairs by President of India Ram Nath Kovind. 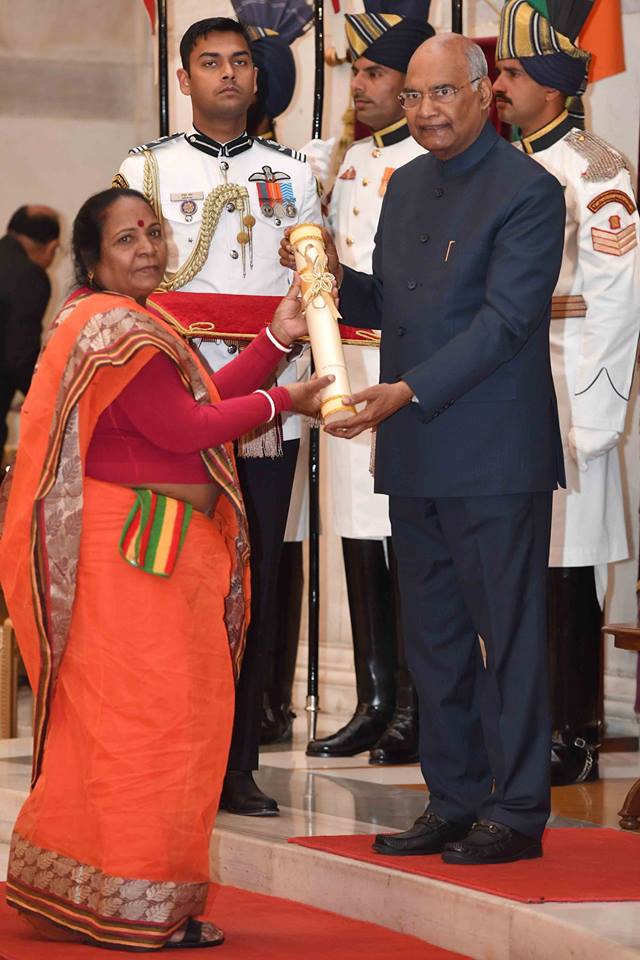 Bhagirathi Devi’s journey from a poor sweeper in Bihar to becoming a Member of Legislative Assembly is inspiring and proves that if one has the determination and zeal to do something, nothing can stop them. When Ministry of Home Affairs of government of India asked her about her feelings after getting one of the highest civilian awards, she told that she is happy that her work is getting recognition.

Bhagirathi Devi’s hardship has made her the strong and resolute person that she is today. Bhagirathi Devi was born in an underprivileged family in Narkatiyaganj, West Champaran. She is married to Mamikhan Raut, a railway employee. She has six children and she was working as a sweeper on daily wages in a block development office at a salary of 800 per month before contesting election for the first time. Even at work, she always used to be at the forefront to help women who used to come to government office. She used to talk to officials and raise her voice against issues like domestic violence, violence against Dalits and fair wages during her job.

Managing household finances in irregular payments made her leave her job. She had become the topic of discussion among her relatives and friends. Her husband too was worried but, nothing stopped this woman from fighting for what she believed. She spent several years creating Mahila Sangathans in Narkatiyaganj block in West Champaran, after leaving her job. She had even gone to jail in 1991 for organizing demonstration.

“I was angry at the injustice and cruelty meted out to the poor, especially poor women who came to the block development officer’s office,” Bhagirathi Devi said about leaving her job.

Bhagirathi Devi used to raise the demands of women and unprivileged section of society in front of the authority fearlessly. Her work made her a leading name among social activists and that’s when she decided to enter politics to fight for a greater cause. She didn’t win the first election from Shikarpur, West Champaran. She contested election from Shikarpur again in 2000 and won. She has been winning elections ever since.

“All I want is that girls should get proper education and they should assert their rights.”

In mid 1990s, she contested election from Shikarpur during the zero hour in Bihar Legislative assembly over the issue of non-payment of wage under MGNREGA scheme. She especially works in the field of girls’ education. In Legislative Assembly, she raised the issues of female and unprivileged section of society. Among her prodigious works is the one when she allowed Anganwadi Kendra to open its office in her home in West Champaran.

“When I, being a woman stepped out and got this prestigious award, then I would say that other women should also come out and break the traditional chains, they too will get appreciated for the work.”

said, Bhagirathi Devi in an interview after receiving Padma Shri.

We, at PatnaBeats, congratulate her for receiving Padma Shri award and wish her all the best of strength to bring more such positive changes in the world.