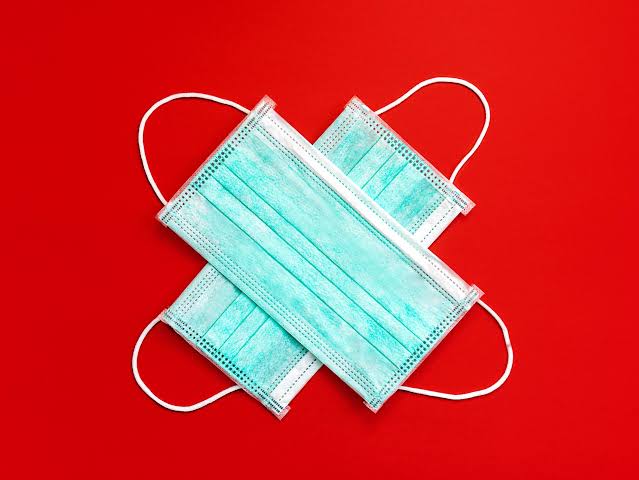 The Prisoners in Beur Jail in an attempt to fight Corona produced 10000 face masks that were supplied to eight local jails in Bihar. They also showed that they were not dependent on anyone for their safety and when needed they were very much capable of helping themselves
As the COVID-19 cases were on a rise there was news of shortage of masks. In order to combat the shortage, people from different walks of life emerged as heroes. So did these captives who made masks to protect themselves and their inmates.
People are self-aiding themselves with homemade masks, which also evolved as a new and much-needed trend. Be the sisters of Patna Women’s College or our Prime Minister himself, all were spotted preparing and wearing homemade masks. There were several examples and movements all across the Nation where people were making their own masks.
The Jail superintendent informs that the prisoners started manufacturing masks as soon as the lockdown was imposed. There were 20 of them who already knew some stitching work. The authorities showed them pictures and YouTube videos of how to make masks. It took some time to get them started and explain the process but post-training they were in a situation where they could teach their companions how to stitch a mask. Some of them who already used to work on the stitching machines caught up with the procedure effortlessly and soon began training others.

The jail first equipped itself and its members with enough masks. Once they had sufficient masks for themselves they started distributing it to other places. More than 10000 handmade masks were transported to the jails of Hajipur, Bihar Sharif and Phulwari Sharif.
The leftover masks were supplied to the jails of Baarh, Patna City, Hilsa, Masaudi, and Danapur. These captives successfully carried out the heroic task of protecting lives from the deadly disease. The jail Superintendent also says that if needed they would also produce masks for the market and help people who are compared to buy them at a higher rate.
The question remains if these masks are likely to keep you from catching the infection or not. Masks, no doubt reduces the chances of spreading the infection if not stop it entirely. The chances of inhaling the virus come down to 30% when you are mask aided.
The center issued a guideline manual to manufacture homemade masks, wherein they state, ” A double layer of hundred percent cotton cloth is about 70% as effective as a surgical mask at capturing small particles, even five times smaller than corona virus”.
It also says, ” Analysis shows that 50% of the population were to wear masks only 50% of the population will be infected by the virus. Once 80% of the population wears a mask the outbreak can be stopped immediately”. The mammoth task of saving a Nation could be carried out with ease if we all do our bit.