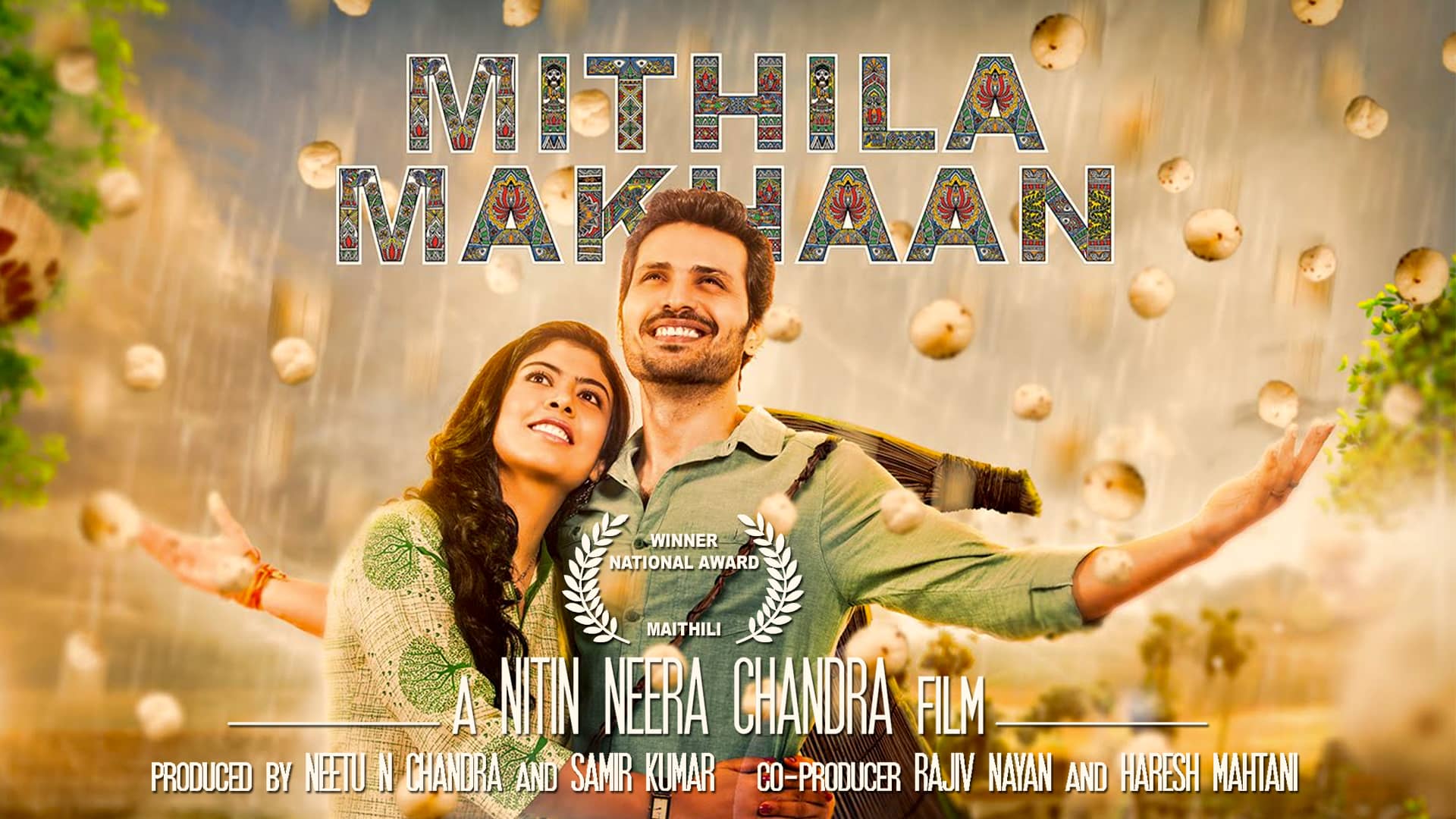 A dramatic journey of Maithili language film Mithila Makhaan from getting rejected from different OTT platforms to launch on another OTT stage BEJOD.com owned by the director Nitin Chandra only.

“An emotional thrilling and cosmos journey of Kranti Prakash who works in Toronto. Coming back to the hometown, a small village in Bihar, India and establishing his grandfather’s company which was closed down in the lane of the last 35 years.

In his short trip of one week, he has to perform a small family ritual/puja and meet the girl with whom his mother wants him to get married. The village of his memories is no more the same, the place is marred with migration, corruption and apathy from all the quarters around the same. In the process, he finds out that his grandfather used to be a Makhaan (a famous Agro product) farmer in 70s and was killed due to business rivalry. He leaves the village with a heavy heart after 4 days.

Kranti reaches Delhi airport to catch his outbound flight but a sudden surge of emotion and dramatic turnouts stopped him to board the flight for the better good. . He vows to start the company “Mithila Makhaan Private Limited” once again but the road to this entrepreneurial.” 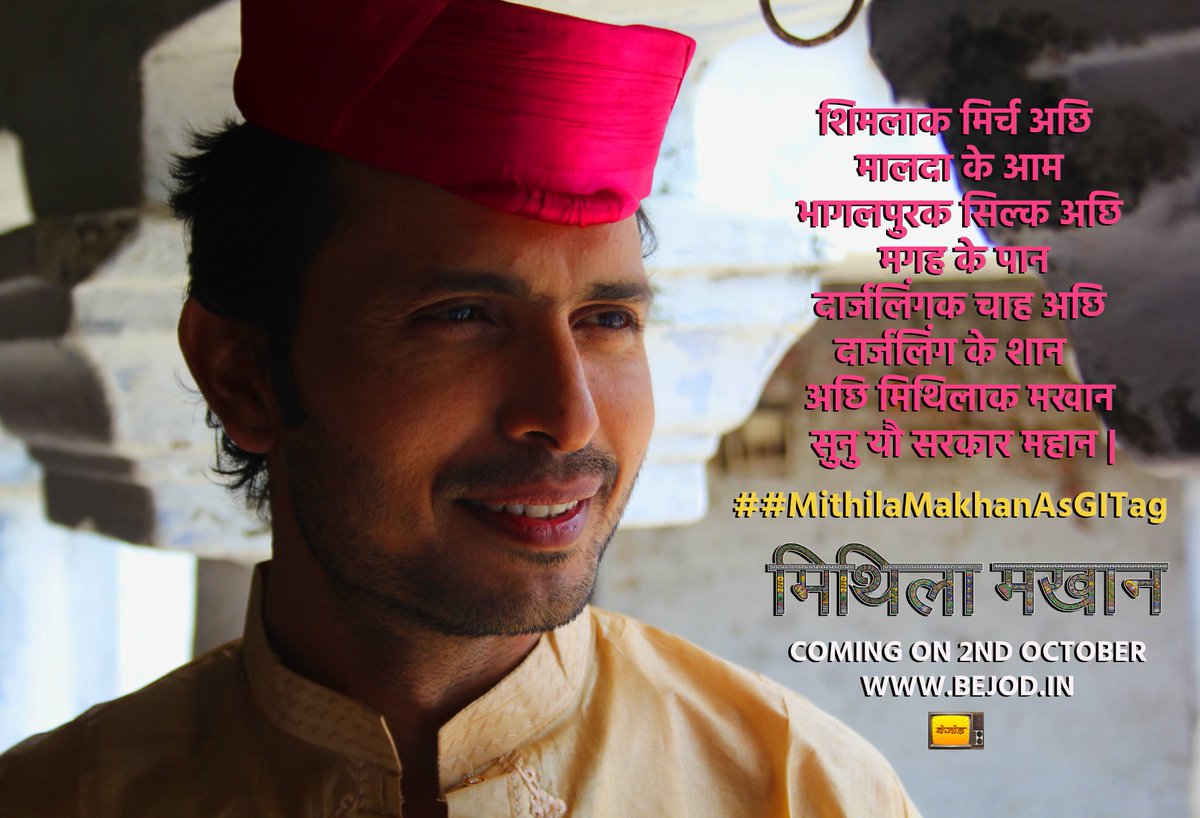 Between -35 °C in Canada to +45 °C in India and Nepal, Mithila Makhaan step out from this very bubble of regional film and the consideration. Udit Narayan, Hariharan, Suresh Wadkar, Sonu Nigam have provided playback voices for songs in the movie.

Mithila Makhaan is produced by Samir Kumar (IITian, ex IAS-united, Investment Banker) and Champaran Talkies. The visionary Neetu Chandra and her sibling Nitin Neera Chandra who is the eye of the film and steer the creation around the entertainment segment.

The presented thought of the film went to the sky when he was working with an NGO during the 2008 Kosi floods and he was thinking about the requirement for individuals to look for some kind of employment in different nations.

This very movie showcase the inner crisis of the places which depicts the history and holds the rich culture which needs to get the score on the recognisable level.