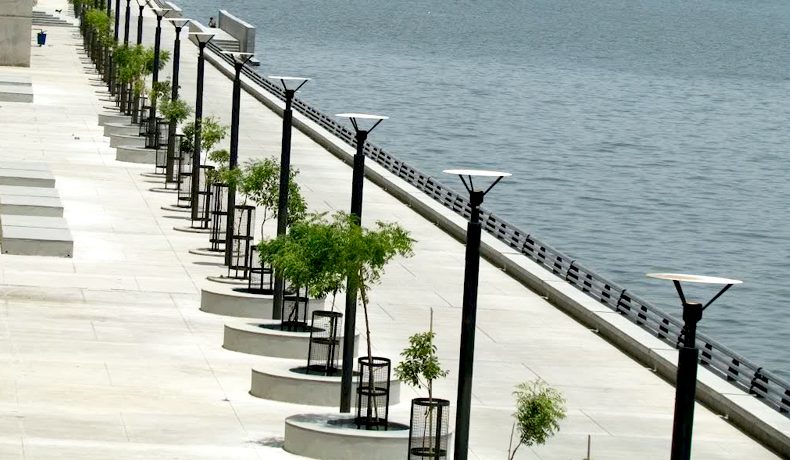 The state government has set the target to complete the beautification work on the 20 Ganga ghats in Patna under the World Bank-aided Ganga Riverfront Project by June this year.
The foundation stone for the project was laid by chief minister Nitish Kumar on February 12, 2014 and it was initially slated to be completed by June 2016.

Similar to Sabarmati riverfront at Ahmedabad, the Patna project entails development of 5.7km-long and 15ft-wide walkway along the 20 ghats with decorative street lamps, public lavatories, 500 seating benches and green cover.

Besides, around 4.5km out of the 5.7km of the walkway has also been constructed. “Work on the remaining eight ghats is in the advanced stages of completion. We are committed to completing the project by June and hand it over to Patna Municipal Corporation to look after it,” an engineer in BUIDCo associated with the project told TOI.

Administrative approval and expenditure sanction for the project was issued by the ministry of environment, forest and climate change in June 2013 for an estimated outlay of Rs254.52 crore based on 70:30 cost sharing model between the Centre and the state.

The project divides the 20 ghats into four urban precincts. Precinct 1 covers the riverfront between Collectorate Ghat and Mahendru Ghat. Its target is the people from the areas around Gandhi Maidan. Precinct 2 covers the riverfront between Mishri Ghat and Patna College Ghat, which targets the youngsters coming to the university and medical college. 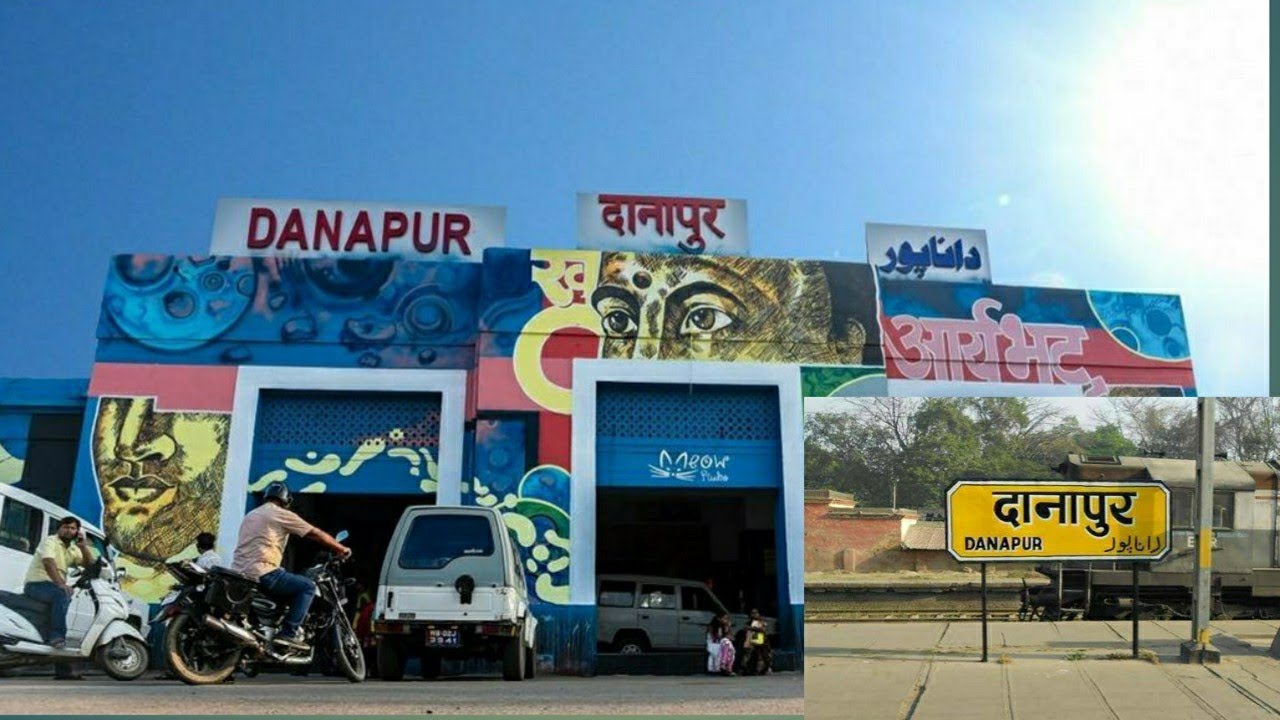 DNR, Another Station In The List To Get A ... 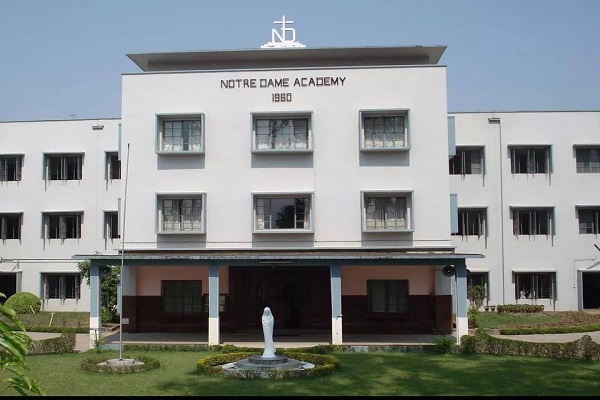