If anyhow you are connected to Bihar and use Facebook, Twitter, Instagram, YouTube, Whatsapp or any such similar platform then you must have heard “Pahile-Pahil Hum Kaini Chhath” in the voice of Padma Bhushan Sharda Sinha. This video was released in 2016 and became an immediate hit. It was one of the highest watched video from Bihar made by Nitin Chandra. Chhath is an atavistic festival of Bihar. This video influenced so many people living out of Bihar to visit their home, their village and enjoy Chhath with their family. Then in the following year he released another video again on chhath festival. This second video was also loved by the people. Both the videos released were very beautiful and spread our culture on an international level. Chhath is the only festival where Sun God is worshipped while sunset and at the dawn. Over the period, it has been observed that many middle class and upper middle class families have stopped doing Chhath in their families. Chhath is an important festival from socio cultural and economic point of view. The vision of Nitin Chandra behind these Chhath videos is that they want this festival to always exist because it is a momentous festival of Bihar, Jharkhand and Eastern Uttar Pradesh and now it’s being celebrated in different parts of India and globe.

Nitin Chandra has a YouTube channel named “Bejod” where he creates and shares many videos which has beautiful content which promotes Bihari culture and language. Bejod is an effort to bring high-quality Bihar focused, video content to various video platforms. Needless to say, the content from Bihar, Jharkhand, Uttar Pradesh is dominated by sleaze and vulgarity and we want to balance out things by adding decent content.

His previous Chhath videos are loved globally and he’s planning to make a third video and wants to let the world know that how beautiful Chhath is like other festivals of India. He has released a video on his YouTube page- Bejod in which he has appealed people to help him economically to make the third video. Some people related to movie industry like Imtiyaaz Ali, Akhilendra Mishra, writer Saroj Singh, and their cast from previous chhath videos  Kranti Prakash Jha and Kristine Zedek appealed people to help him raising the fund and to promote the Chhath festival at a global level once again. They’ve done a tie-up with Ketto-a crowdfunding site to raise funds.

Also See: Haven’t booked your ticket to home yet? This video of Chhath will make you change your mind

In the previous videos Chhath was shown being celebrated distant from their home in a metropolitan city. This time they want to show how the Chhath is actually being celebrated in our home, in our Bihar. It will be very fascinating to see how he’ll portray the village, the ghats and the whole aura of Chhath in Bihar.

They need our contribution for making the video and releasing the next Chhath-song. We from PatnaBeats appeal you all to step forward and contribute as much as you can so that once again our Chhath can be seen globally and whole world get to know what Chhath really is.

You can donate them by visiting the link given below- 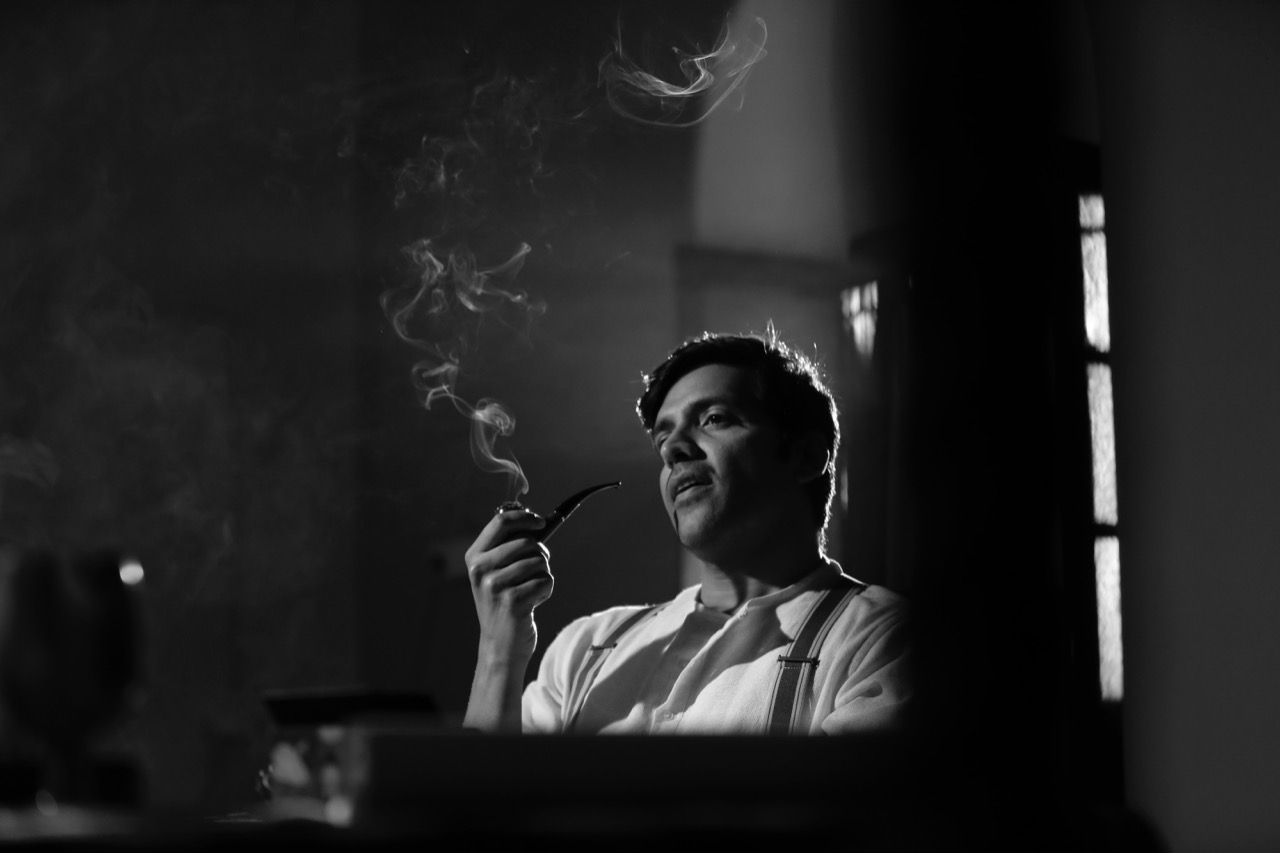 Did You Watch This Classical Bhojpuri Video Song By ...