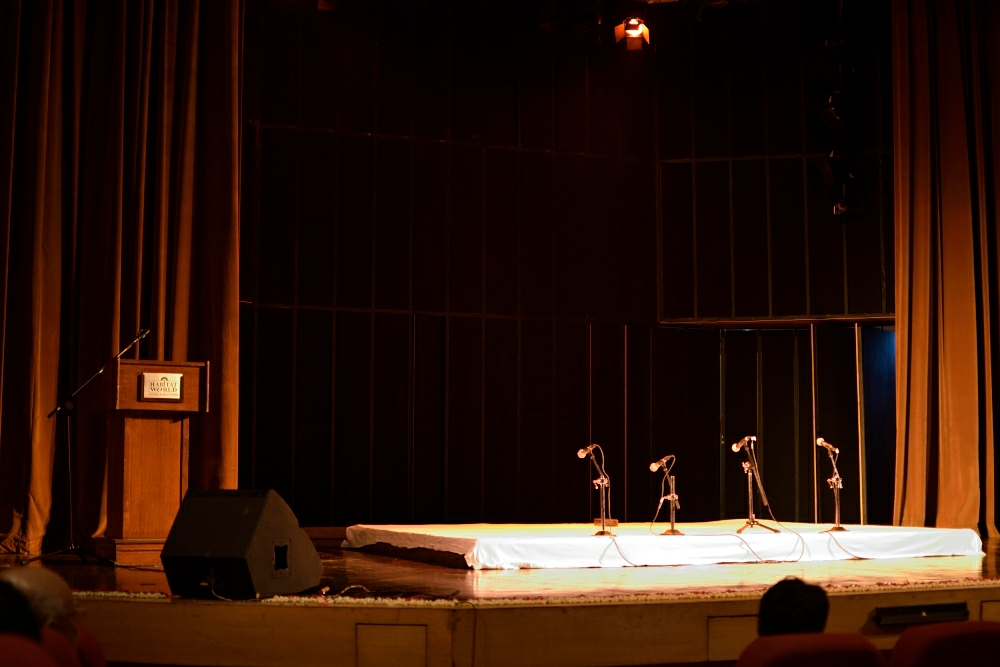 The land of Bihar has been fertile in the field of music. Bihar is the land of Pandit Ramchatur Malik, who was popularly known as Dhruva of Dhrupad. The Barhiya tradition of music has been second to none in the achievements made in the field of classical music. Barhiya has a relationship with all the famous Sangeeta Gharanas in Bihar and has also had its own distinctive identity for Dhrupad Dhamar.

It is believed that the history of Barhiya Sangeet Gharana dates back to 1790 AD when two brothers while roaming from the Kanpur division of Uttar Pradesh reached the Raj Munger of Mir Qasim. One of which was a musician and the other was a warrior. In one of the wars that took place between the British and Mir Qasim, the warrior brothers showed their skills and after being victorious, Mir Qasim gifted them three hundred bighas in Barhiya where they settled thereafter.

This Gharana has made its mark nationally as well as internationally. ETV0 Bihar’s famous viral song Yeh Hai Mera Bihar was also written and composed by our very own Pt Shyamdas Mishra. Unlike few other less-heard Gharanas, Barhiya seems nowhere close to archival. The people who hold roots in this Gharana, are doing all possible efforts to continue celebrating this style of music and are being successful