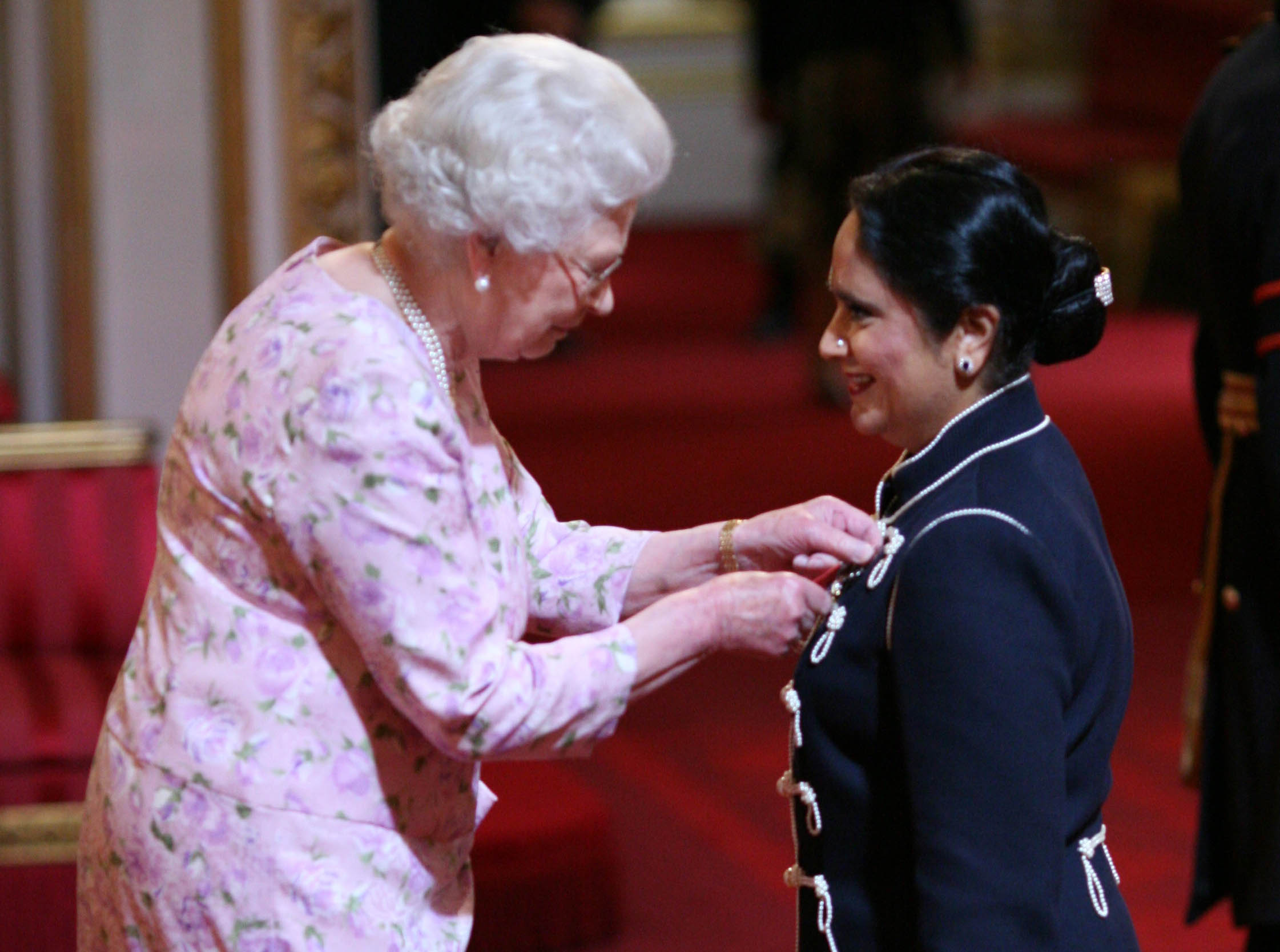 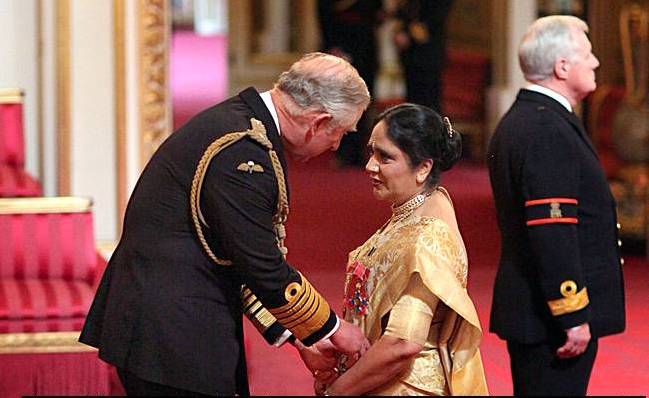 Bihar-origin Asha Khemka, who arrived in the United Kingdom with her family in 1978 without English language skills and went on to change the lives of thousands as an educationist, was on Friday named “Asian Businesswoman of the Year” at an event in Birmingham.

Khemka was honoured with one of the UK’s top civilian awards – Dame, the female equivalent of knighthood – in 2014 and has since won several accolades for her work in education in Nottingham.

The latest award was conferred on her, among others, at the 5th annual Asian Business Awards Midlands, which honours the success and achievements of local Asian businesses, at the Edgbaston cricket ground.

Focussing on the Midlands region, this year’s list is valued at an estimated £4.7 billion. The year 2017 sees the Boparan family (food manufacturing) maintaining its valuation at £900 million, while Swraj Paul, founder of Caparo, increased in valuation from £500 million in 2016 to £800 million in 2017.

Shailesh Solanki, editor of Asian Rich List, said: “The Asian Rich List Midlands once again proves to be one of the most powerful compilations of the region’s most successful business leaders. This year’s list shows exceptional growth from both familiar faces and new entries amongst the Asian community in the Midlands.”

Kalpesh Solanki of organisers Asian Media & Marketing Group, added: “All winners showcase the dynamic business leadership and talent in the Midlands. The British Asian community is thriving and these awards have celebrated the innovative and forward thinking Asian businessmen and women in areas such as entrepreneurship, healthcare and manufacturing.”