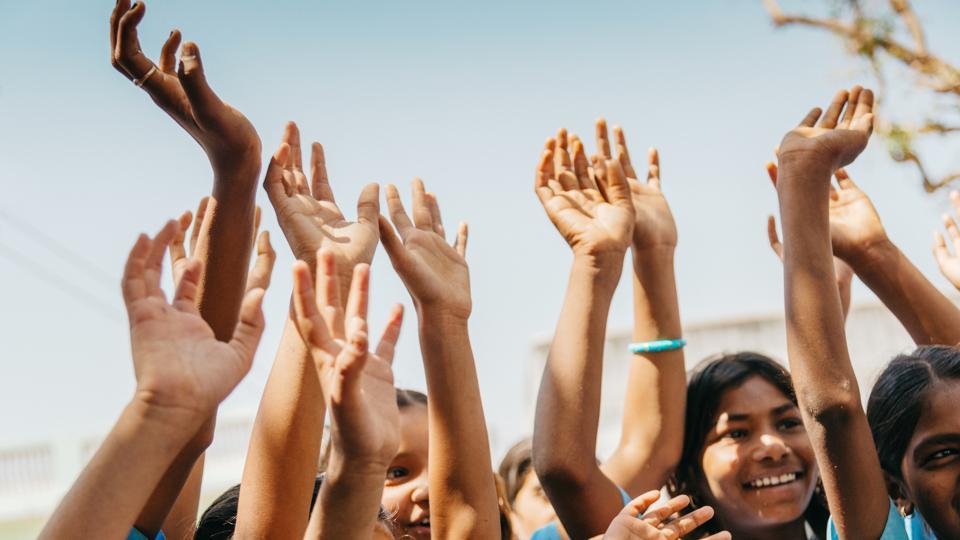 The rural youth of Bihar in the 14-18 age group show better learning levels than those of Rajasthan, reveals the Annual Status of Education Report (ASER) 2017 that was released on Tuesday.

Comparing the state’s performance with others in the BIMARU category – an acronym for Bihar, Madhya Pradesh (MP), Rajasthan and Uttar Pradesh (UP) – reveals that UP is slightly ahead of Rajasthan when it comes to learning indicators. The term Bimaru, meaning sick, was coined by economist Ashish Bose and suggests the economic backwardness of these states.

The report, prepared by education sector NGO Pratham, surveyed over 1000 students in one district each of Bihar and Rajasthan, and two each of MP and UP. In Rajasthan, the survey was conducted in 60 villages of Udaipur, while in Bihar the ASER team surveyed as many villages in Muzaffarpur. Bhopal and Rewa were sampled in MP, whereas in UP, the districts were Bijnor and Varanasi.

Only 71% youth in the said age group in Rajasthan could read the basic text in their own language, the survey found. The corresponding figure for Bihar was 77.8%. UP fared marginally better than Rajasthan with 71.7% youth in Bijnor and 76.4% in Varanasi being able to read class 2 text. MP, with 63.4-59.2% (Bhopal-Rewa) emerged a laggard in the category.

When it came to youth not enrolled in any formal education setup, Bihar had the least — just 10.3%. The desert state, on the other hand, has more than twice that number of youth – 22.7%– who have not enrolled anywhere, according to the survey.

The two districts UP showed a disparity in the figures with 12.7% in Varanasi and 28.7% in Bijnor not enrolled. MP too had nearly a third of their youth (31.5% in Bhopal and 28.1% in Rewa) in the 14-18 age group not enrolled in any school, college or vocational training programme.

The survey for the Annual Status of Education Report for rural India in 2017 was carried out in 28 districts spread across 24 states. In 2017, ASER focused on an older age group, youth who are 14 to 18 years old and have moved just beyond the elementary school age.