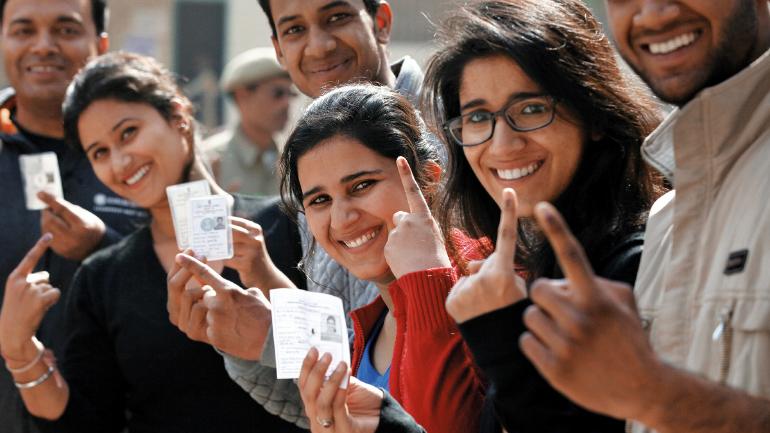 What is the election all about?

All the graduates from a particular constituency (like Patna) vote to elect their MLC.

Any graduate from an Indian University can register as a graduate voter. This is a separate voting list from the usual voter list used for Vidhansabha (MLA) and Loksabha (MP) elections. This is to be done NOW. Registration closes on 6th Nov 2019. 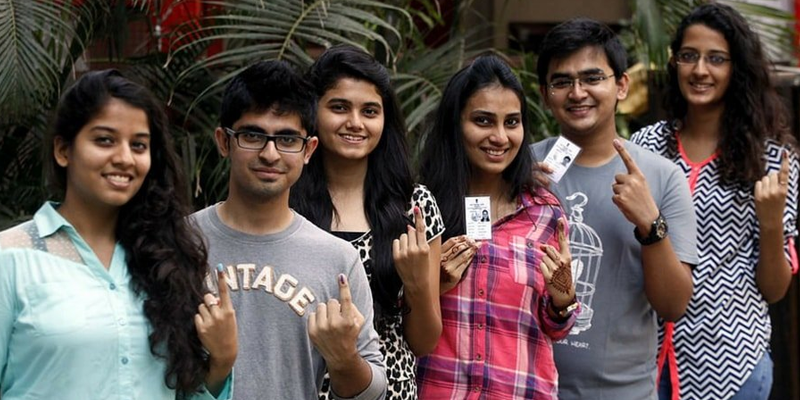 What are the documents needed for the enrollment in the Voter List?

All you need is a registration form (Form 18) and degree certificate or marks-sheet. You can also complete the process through online mode at http://ceo.bihar.gov.in/TCGCONLINE/

The voter should be an ordinary resident of Patna, Nalanda or Nawada district, and should have had completed graduation or equivalent by 1st November 2016 from an Indian university.

Who is an “ordinary” resident?

What documents are required?

Passport size photo and copy of your degree certificate self-attested, it if you are personally submitting it.

When is the election?