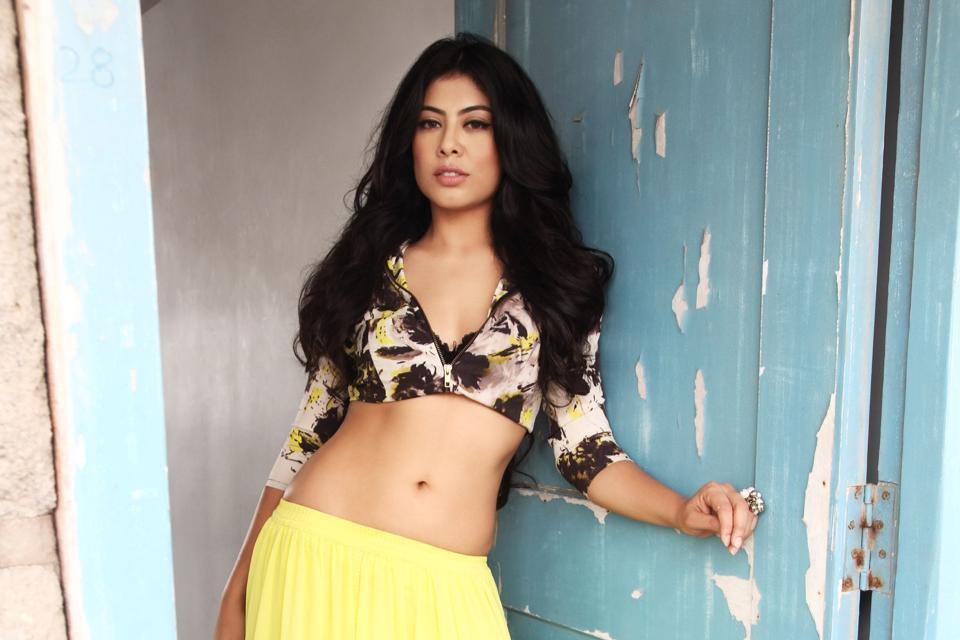 Critically acclaimed films like Gangs of wasseypur and Jugni had an actor who made her presence felt every time she appeared on the silver screen. Born in Bihar, Anuritta K Jha holds a graduate degree from  Birla Institute of Technology and Science – Pilani. Anuritta  has been taking slow and steady steps towards success. We at PatnaBeats congratulate her for her recently released movie ‘Jugni’ and the upcoming one ‘Mithila Makhaan’. Through a conversation with PatnaBeats we came to know more about this Actor. –

You were born and raised in Bihar. What’s your story of achieving your dreams been like? 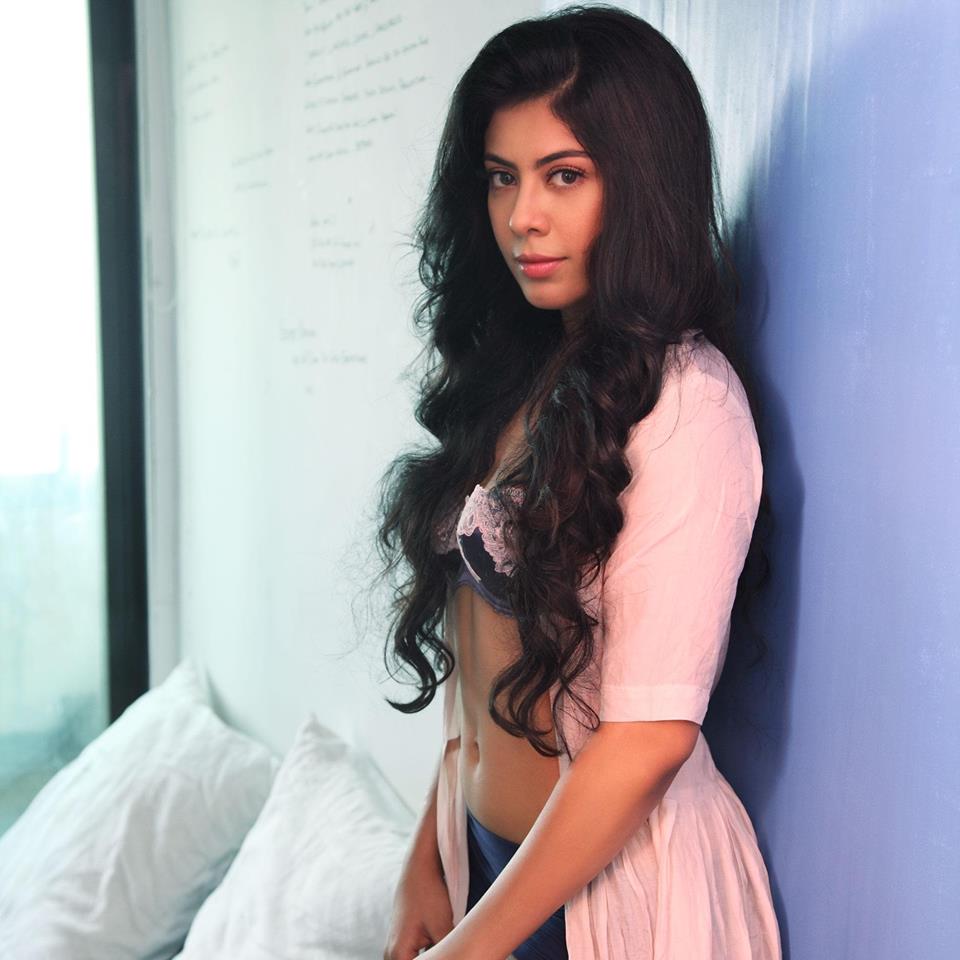 Anuritta: It’s actually been like a dream. I am ever grateful to my god for giving me these opportunities that so many people dream of. I was born in Patna and then have studied in Pilani in boarding school. I started my carrier after winning Get Gorgeous contest (beauty pageant) and then was working as a ramp model but as god had planned. I got into doing theater and then landed up into acting in Gangs of wasseypur.

Tell us about your journey from a TV reality Show to Movies. How has it shaped you as an artist and a person?

Anuritta:  It has been progressive and I am happy the way it is shaping up, but my actual journey started after doing wasseypur as suddenly from a model I was now an actor and that was something I really was not aware of. So to make sure that I deserve to be called a decent actor I did theater with Mr Neeraj kabi for almost an year and by the time it got over I was doing jugni. So yes! The journey has been interesting.

Tell us about your movie Jugni which released on 22ndJanuary 2016 and has already created a buzz for its music. 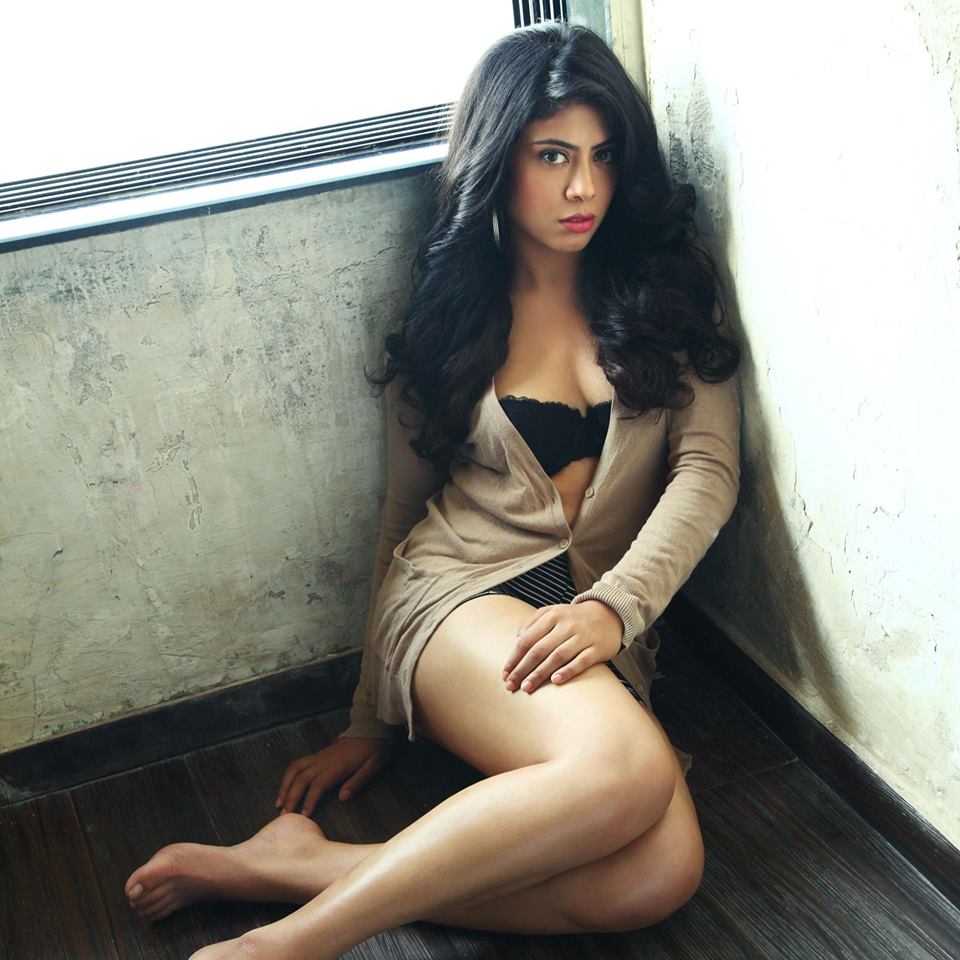 Anuritta: Jugni is a very beautiful film that is been written and directed by Shefali bhushan, It is a story about relationships and the problems that comes with it and the way its handled in today’s time and the love for music and how music connects us. It is a musical film where for every expression of love or fight or happiness there is music.

Tell us something about your character in Jugni?

Anuritta: Preeto is the name of my character, she is a sardarni who lives in the pind of Hassanpur and is in complete love with Mastana. Preeto has no sense of music, but her connection with music is her love for Mastana. And then how as Vibs comes in his life everything changes. It is a very powerful role which needed a lot of emotional travel. And i am very happy to have done it.

How was your experience of shooting in Punjab after shooting in real life locations in Bihar?

Anuritta: Punjab is one of the most beautiful places I have been. The people, the food, the culture, the warmth of people and the love in their heart is what I was really touched by their simplicity is really what we miss in Bombay.

What are your upcoming projects? 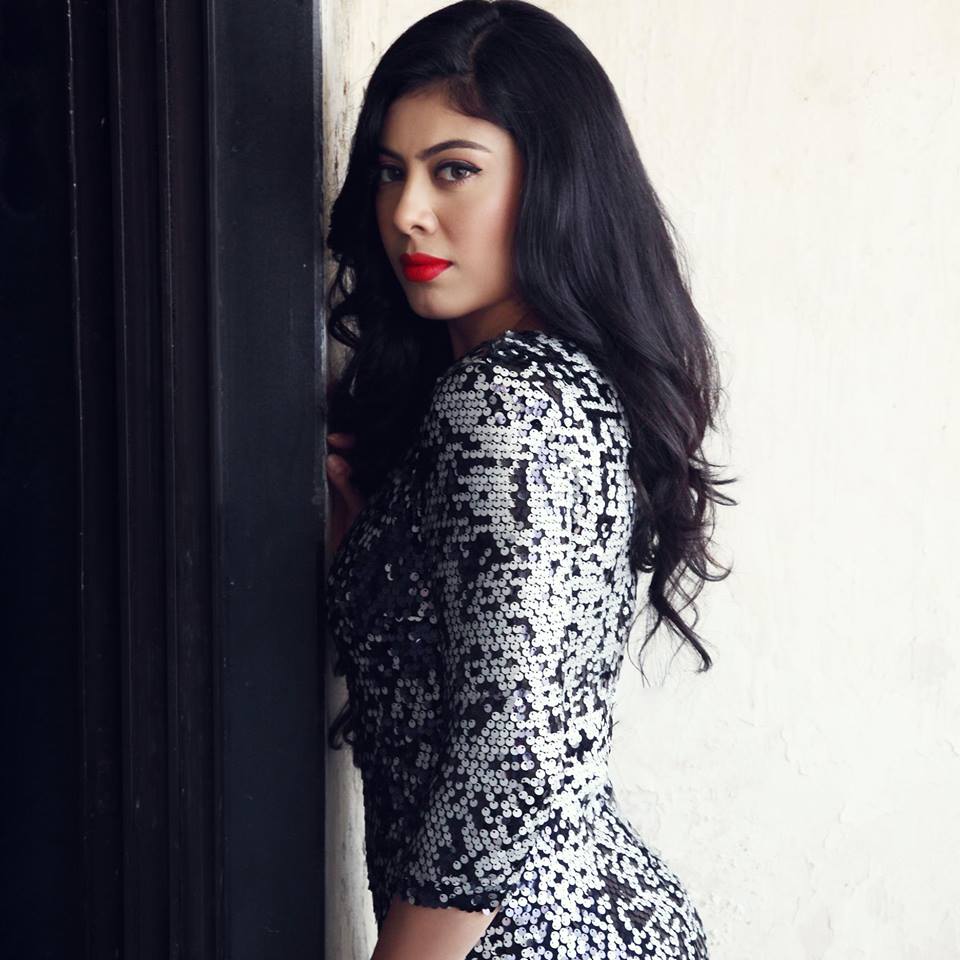 Gang of Wasseypur was your first movie and Mithila Makhaan the upcoming one. How does it feel to work in a flick which has the same roots as yours?

Anuritta: I actually feel so blessed as I was told that this Mithila Makhaan was written keeping me in mind and I feel great about being offered Bihari girl’s role as I can do complete justice to the role,

Your performance was really good in GOW. Have you studied acting/theater or was it natural for you?

Anuritta: Thank you for the compliment. Yes I have done theater but that was after GOW

Do you plan doing regional films? What are your plans ahead?

Anuritta: It has to be a very interesting role for me to say yes to any regional film. I have couple of films that’s starting very soon. 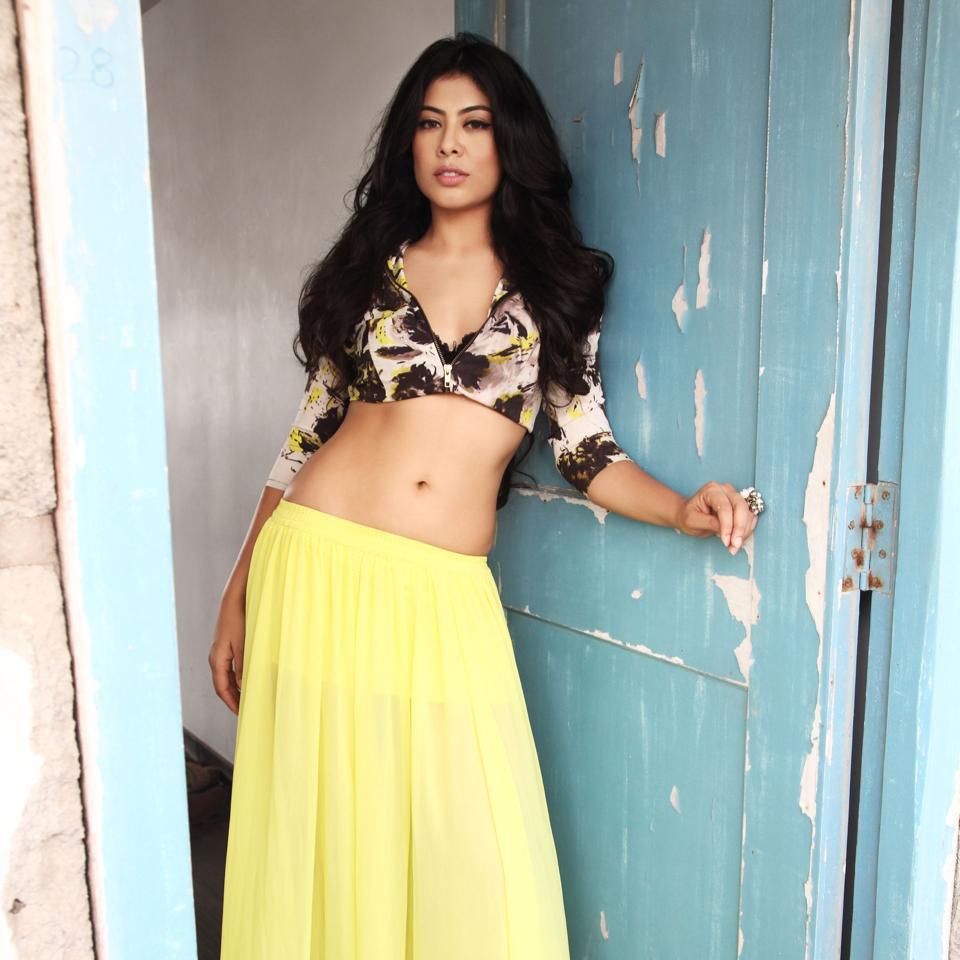 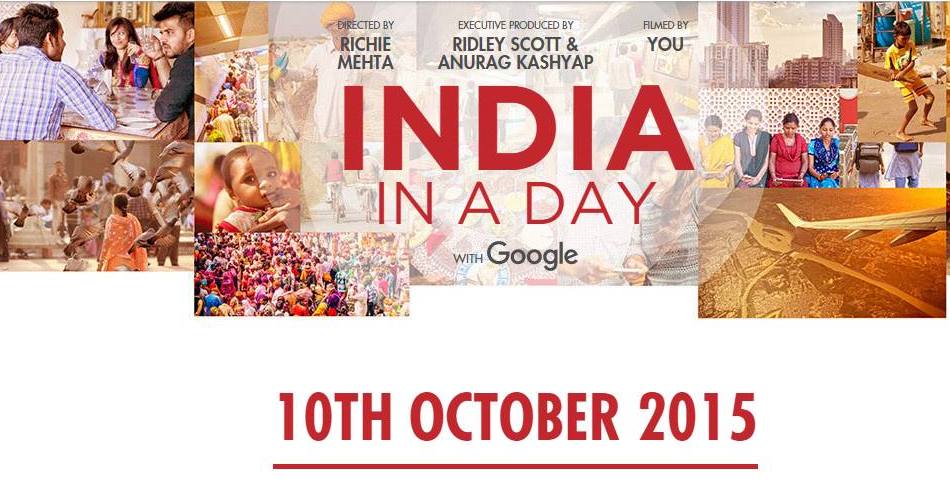 India In A Day: Filmed By YOU