There were times when we Patnaites didn’t had a proper cricket academy with latest equipments where budding cricketers could learn and practice cricketing skills and techniques.Those were tough times as Bihari Cricketers had to leave Bihar and go to cities like Ranchi and Jamshedpur in Jharkhand to get proper training and practice on standard pitches.

On July 29,2018 Anshul Cricket Academy had a great opening ceremony at Shiwala, Patna. The chief guest was none other than Rudra Pratap Singh widely known as R.P. Singh. Also the ceremony was ornamented by cricketers like Tatenda Taibu (Former Test Cricketer and ODI Captain of Zimbawe), Md Manjarul Islam (Former Test and ODI Captain of Zimbawe). Minister of States for Rural Development Ramkripal Yadav and Industry Minister of Bihar, Jai Kumar Singh were also present at the inauguration event. 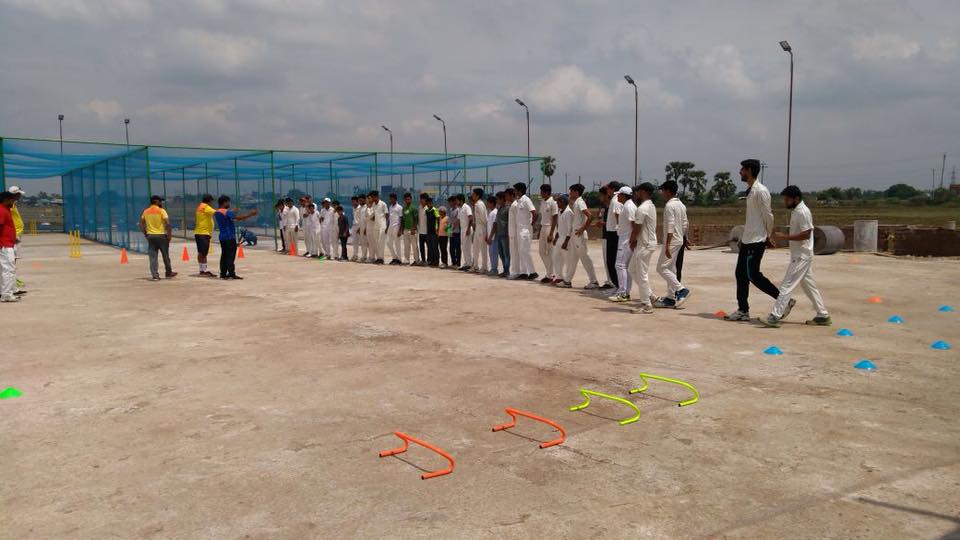 All of the honourable guests seemed impressed with the academy and wished for a better future in cricket.

“Anshul Cricket Academy is a milestone in the history of cricket in Bihar. Now we will have many more talented cricketers from the land of Bihar in Indian Cricket scenario.” said the stalwart fast bowler R.P.Singh.

Anshul Cricket Academy is first of its kind in Patna as the academy is going to introduce both male and female cricket coaching facility in campus. This is a much awaited opportunity for the girls of the city and state who aspire to become cricketers. This is the first time that female cricketers of Bihar will also have access to global standard coaching facility in Patna itself. This also breaks the common stereotype that cricket is only a boys’ game.

The academy is established under the guidelines of Bihar Cricket Association (BCA) affiliated to the Board of Control for Cricket in India (BCCI). Also there are high chances of getting selected into the Bihar State Team based on the performance directly from the academy.

Other than breaking stereotype, Anshul Cricket Academy is raising the bar really high for other cricket academies in town. The academy has 9 astro turf pitches for practice so that students can get more time to spend on wicket. Budding cricketers from the age of 8 years to that of 23 years are eligible to enroll in the academy. 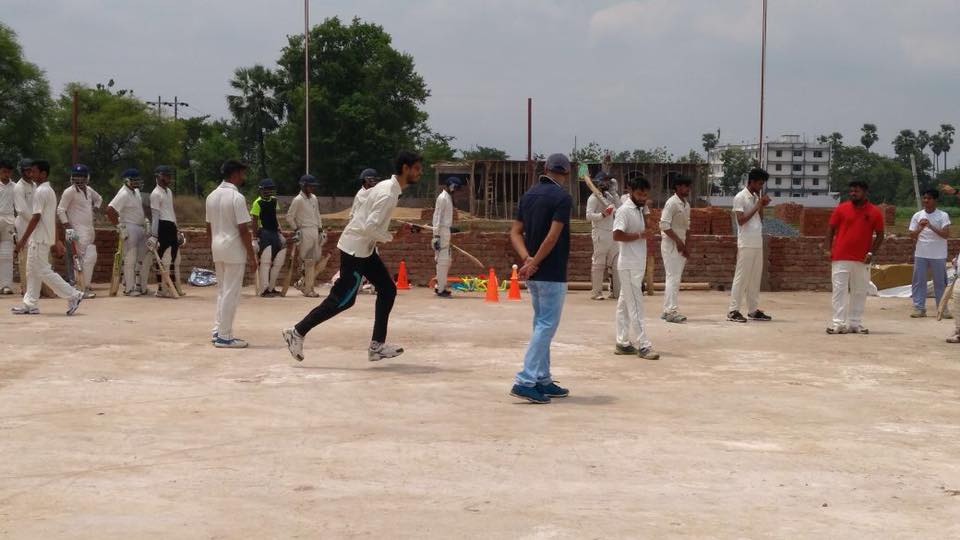 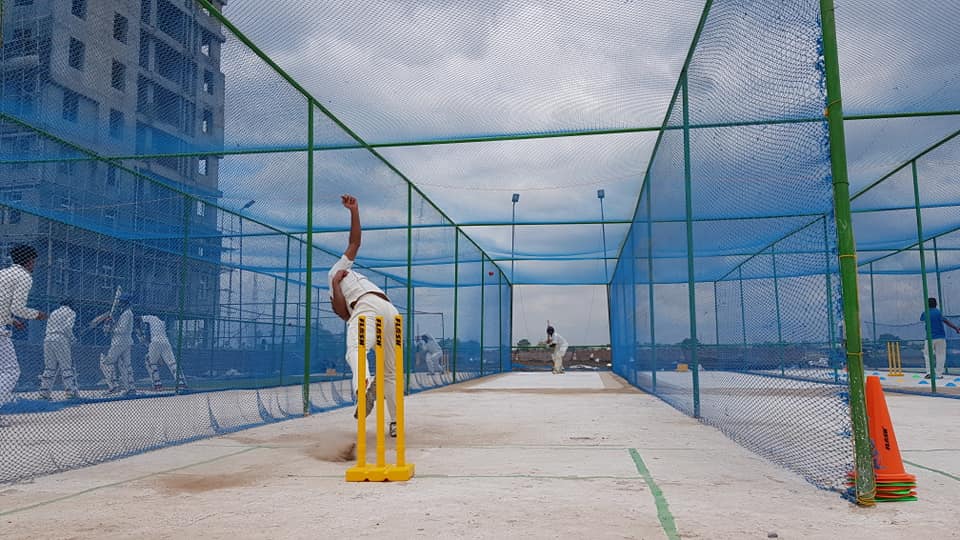 With astro-turf pitches, bowling machines, video analysis of players, under light practice, gymnasium and so many other things to offer, Anshul Cricket Academy is going to bring a new cricket culture in Patna and a whole world of opportunities to aspiring cricketers of the state. 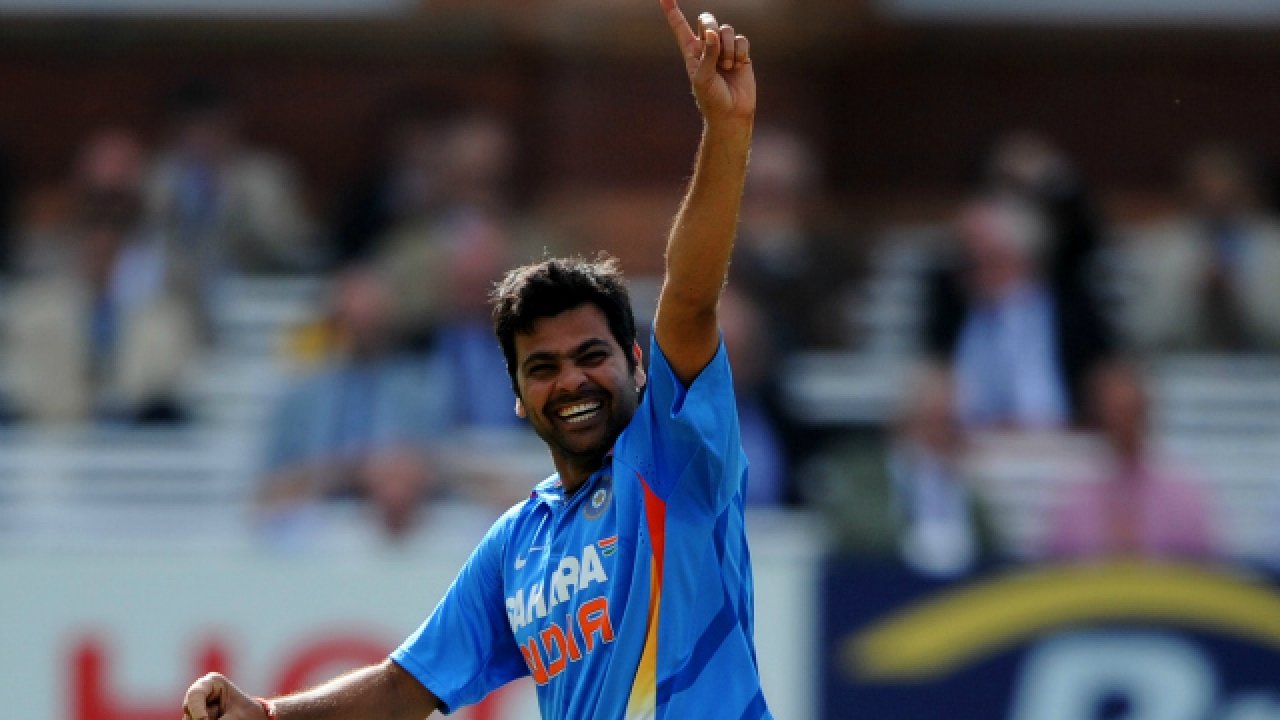