Another Step Towards Beautification Of State: RJPB To Get A Makeover
Skip to content

The Rajendra Nagar Terminal was inaugurated on 31 March 2003 at the cost of Rs 8.61 crore. It was constructed as an alternative railway station to reduce the crowd at the Patna Junction.

As beautiful as it is, the East Central Railway (ECR) will give the Rajendra Nagar Terminal a makeover as a part of its station Redevelopment plan. At the cost of 50,000 crores altogether 123 stations, including Muzaffarpur, Gaya, Begusarai, and Singrauli, will also be redeveloped under the impressive plan of the railways.

The Rail land development Authority (RLDA) is going to being the bidding process of this project in March 2021. Several foreign and Indian firms are showing interest in the project for the station redevelopment. The project would be carried out in public-private partnership model, claims the railway board officials. The Rajendra Nagar Terminal has a vast open space on its front which can be used for the construction of the mall, cinema hall, food court and walkway and that’s the biggest advantage of it said Adhar Raj the Danapur Senior divisional commercial manager.  In the future, The Rajendra Nagar Terminal will have direct connectivity to the metro lines as well. 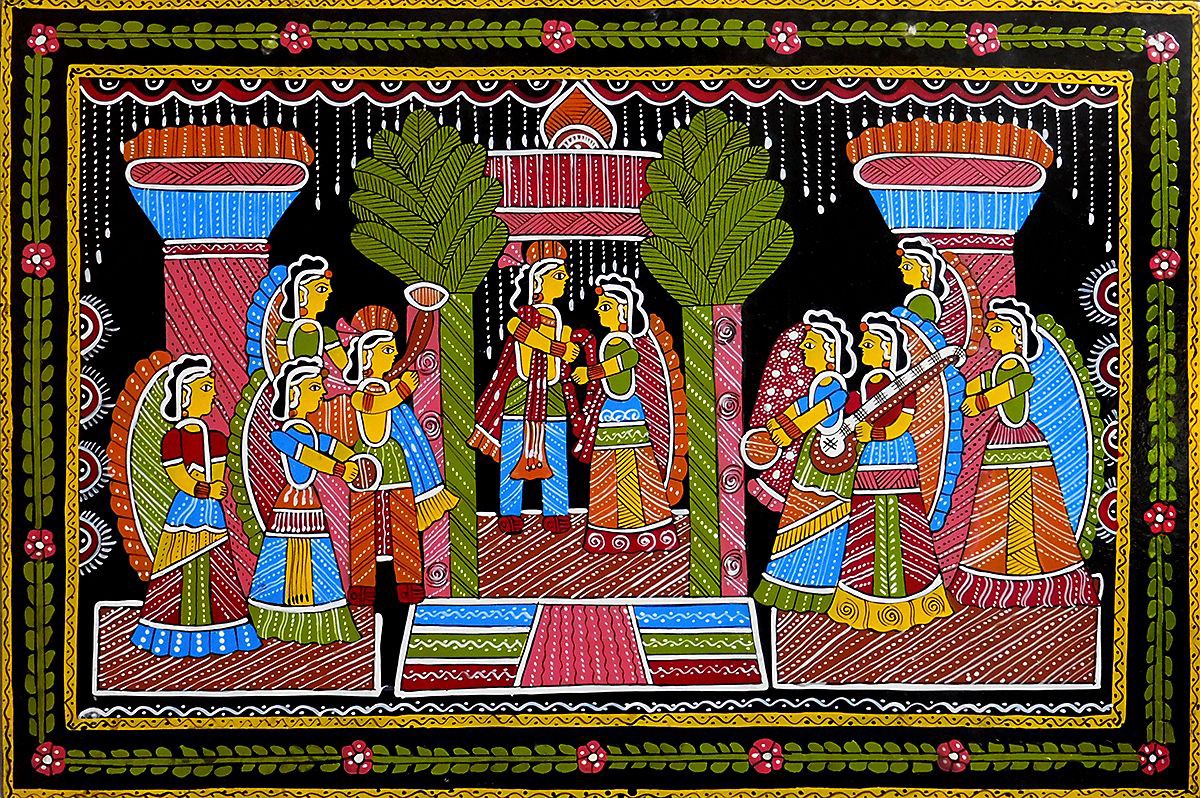 About 800 years ago “Tikuli Craft”  originated in Patna city. As it is the birthplace of tikuli craft it is planned to be displayed at the Rajendra Nagar Terminal. The word ‘Tikuli’ is used by the locals in terms of bindi, which is a colorful dot that women stick between their brows. The idea of using Tikuli craft at the stations is to promote traditional crafts and cultural heritage of the region. The main reason to use these crafts is to make people aware about our traditional crafts as many peoples are still not aware of it.

Under the Danapur division, it is the only terminal where the highest number of passenger trains originates. Escalators, ATMs, medical kiosks, and several amenities have been already installed at the Rajendra Nagar Terminal. The railways will also develop restaurants, shopping zones, food courts, and car parking’s at the station to earn revenue.