America me Chhath : People across and outside India released Chhath songs
Skip to content It is truly said that Chhath is not a festival, it’s an emotion. Being a festival of Biharis, many would think that it is only restricted to the state of Bihar, but fortunately, it is being celebrated worldwide. For all those people who are unable to visit their hometowns during Chhath Pooja because of their busy and tight work schedules, they make sure that they celebrate it in their states or countries they work in. Chhath being not a just a festival but an emotion, allows families to meet, and sit together under one roof and helps them spend quality time together away from their work. Personally, last year back in 2021, because of some reason, I was unable to come to Bihar from Dehradun during Chhath, and to my surprise, my friends in Dehradun took me to places where I saw chhath being celebrated. Getting to eat ‘Chhath ka prashad’ in Dehradun felt more than a blessing to me. It made me realize how beautiful our culture is. I always heard of this festival being celebrated outside Bihar and even outside India, but witnessing it being celebrated in a state like Uttrakhand, where a majority of the people have their roots in the mountains was quite a bombshell to me.

The era of social media has got nothing to miss for us. Apart from helping families connect, it has also transformed cultures worldwide. Today, we can see this festival is celebrated in the United States. Not just mere celebration of festivals, we can also see people dedicating songs to the sun God. When we talk about Chhath, we obviously can’t miss talking about the beautiful and meaningful songs dedicated to this beautiful festival. Through a platform like YouTube, we get to see men and women abroad dressed up in their traditional attires worshipping the sun God while songs play in the background in the native language of Bihar ‘Bhojpuri’. This year a group of people living in the US couldn’t come back to Bihar during Chhath so they decided to celebrate it in the US. They have also released an album named “America Me Chhath” sung by Vikrant Singh Sonu, Gunjan Singh and Soniya Sinha. They have beautifully captured the essence of Chhath Puja in Miami, United States. Talking about India, a similar video song named “CHHATH 2022” is winning the internet as it has reached more than 4 lakh views in just 8 days. This video is produced by Nitu Chandra Srivastava, born and brought up in Bihar itself. It also features her as the main lead. Sung by Sunidhi Chauhan, this song is a must to remain in your playlist for the upcoming years, as it gives you the feeling of staying connected to your roots no matter wherever you go. Here are few more songs to make Chhath even more melodic and special.

The spirit of this festival and its songs doesn’t fade away easily as we also have Chaiti Chhath puja which is celebrated in the summer. While one chhath is celebrated at the onset of winter and the other is celebrated during summer, the chhath pooja songs should undoubtedly remain in your playlist throughout the year if you are a true Bihari. Just to surprise you a bit, not only Indians participate in the celebration of this festival in America, but instead many American women also participate in the festival by offering arghaya to the sun God. The level of difficulty one faces while booking tickets to Bihar during Chhath is not to be ignored as the seats in trains get booked 4 months before whenever the booking starts. Also, the prices of flight tickets soaring high during this time come as no surprise to a Bihari. After this festival, I am pretty sure no Bihari can dare to return to their work/study place without carrying thekuas with them. It makes me proud to say that our state ‘Bihar’ is not just defined by physical boundaries. Bihar is present beyond what we consider as ‘Bihar’. Its culture is practised abroad immensely and limitlessly. 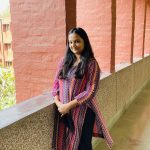 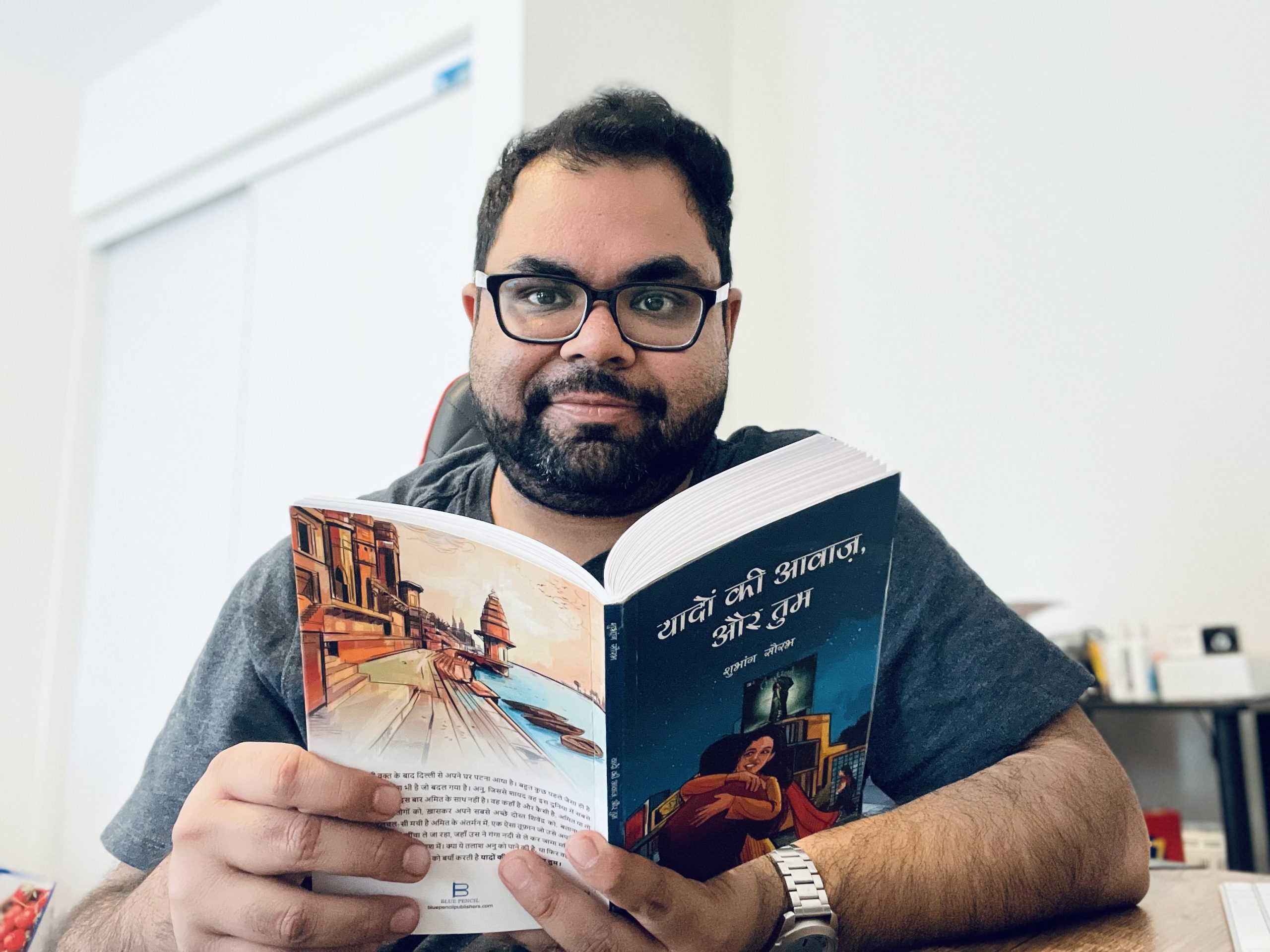 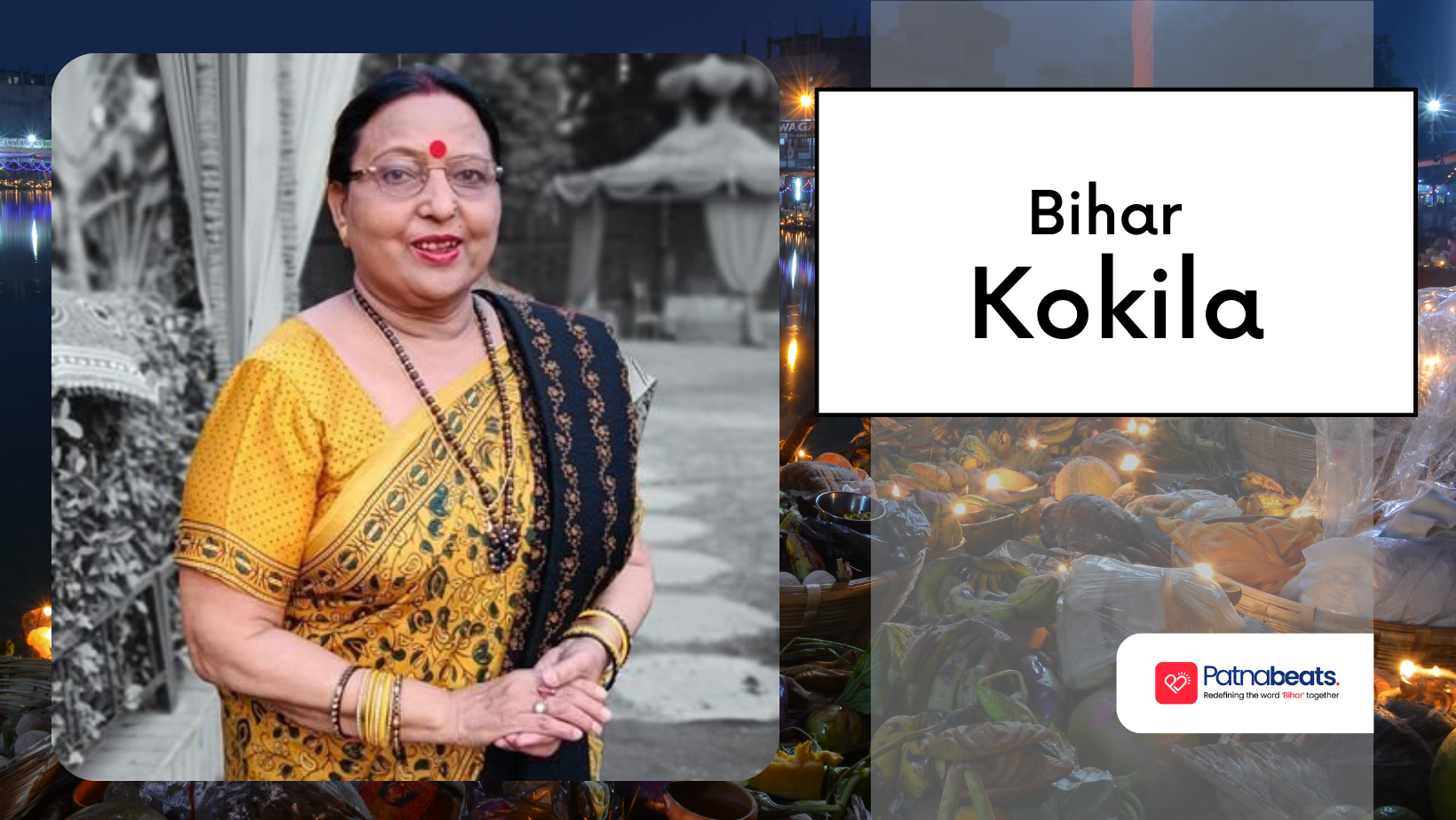 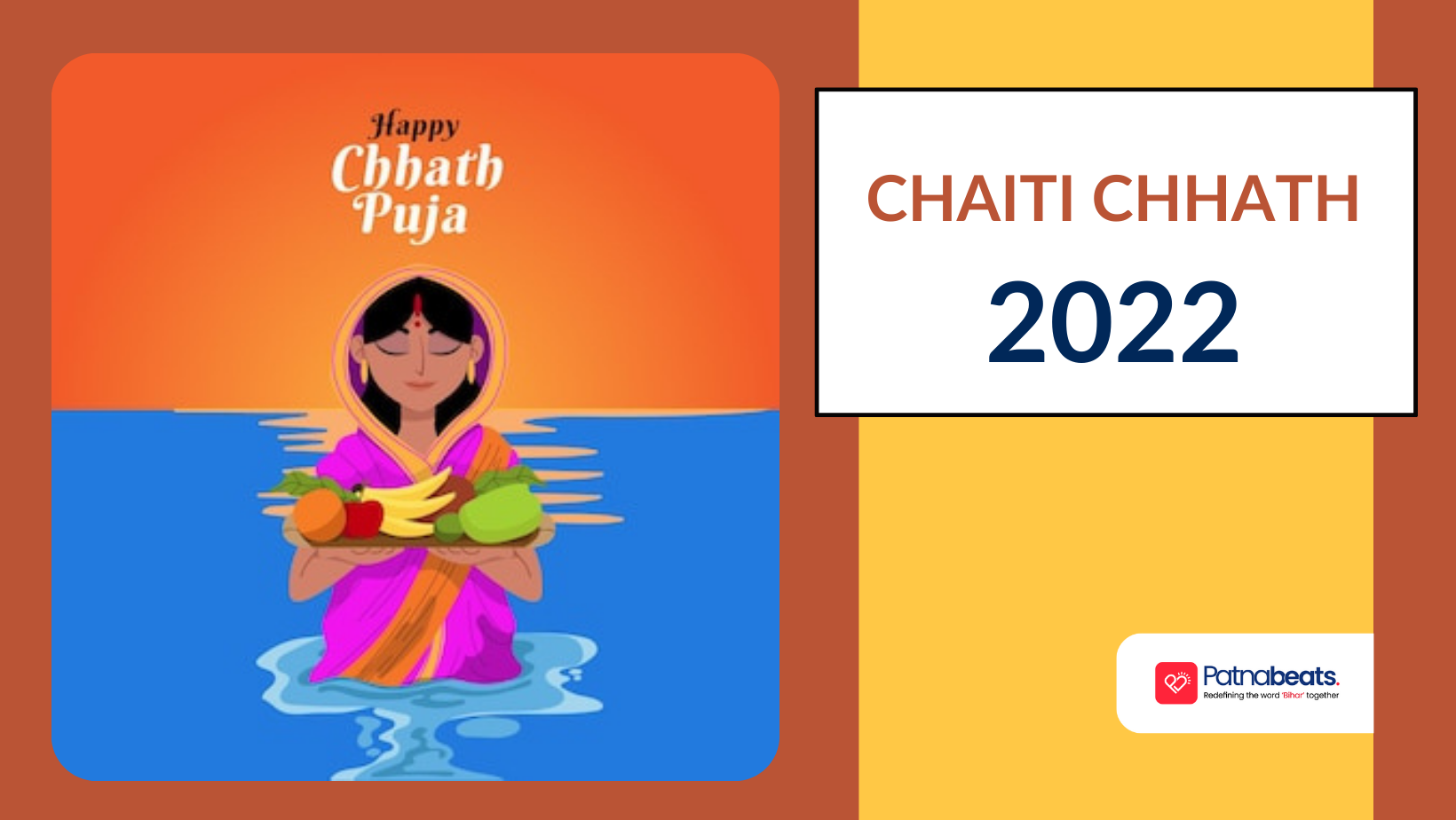