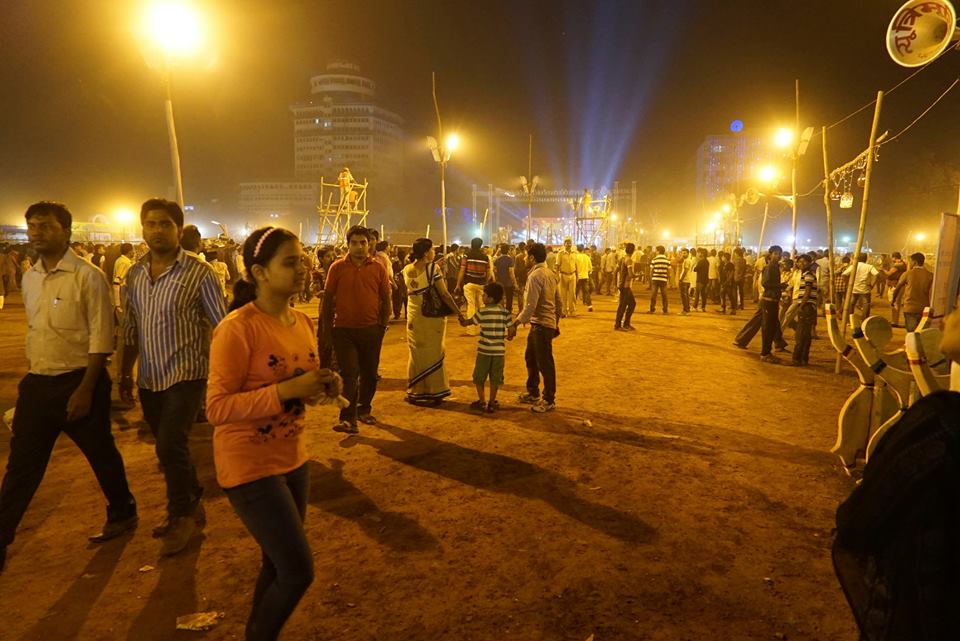 Unlike the belief that Bihar was formed on 1st of April, it was actually the 22nd of March when the incarnation of this state happened. It was on this day when the British carved out the state from Bengal Presidency in 1912.

It is believed that the state, earlier as an area was called Vihara which means abode, by Buddhist monks. This later with time changed to Bihar.

Bihar Diwas/Day was first celebrated in the year 2010 under the governance of chief minister Nitish Kumar.

“We must celebrate our glorious past and gear up to revive it,” Nitish Kumar said in a message.

This time it will be a gala affair, which will showcase the seven commitments (nishchay) of the chief minister. There will be seven ‘dwars (gates)’ at Gandhi Maidan and each ‘dwar’ will depict one vision of the CM. There will be another ‘dwar’ at the centre of the Maidan, which will depict all the seven visions, including free electricity connection to every household, tap water connection and 35% reservation for women. The entire venue will be a sight to behold for the visitors as all the pandals and the lighting will present a kaleidoscope of colours and cultures,” said Vinodanand Jha, director, mass education, who is associated with organizing the function.

Reflecting Bihar’s changing image, the much publicized ‘Bihar Diwas’ (Bihar Day) have been set to be celebrated on a grand scale not only in the state but also away from home, including New Delhi and  foreign countries.

With many stalls and pavilions being erected to accommodate thousands of visitors for the state function, the annual event that marks the formation of Bihar in the post-British India, promises to feature a galaxy of noted stars, including Bollywood playback singer Alka Yagnik, who would be performing at the historical Gandhi Maidan.

On this day, one can expect a showcase of state’s rich history, culture and potential, near the historic Gandhi maidan, central patna. Along with this, traditional Bihari food like litti-chokha of Bhojpur, khaja of Silao, khowa-lai of Barh and anarsa and tilkut of Gaya will be there to add flavor. Even Bhojpuri film festival, theatre festival and street plays are among the programmes which are planned.

Patna District Magistrate Sanjay Agrawal, who reviewed the event preparation on Monday, said the event will feature a number of cultural shows, forums, laser show, and many other attractions.

Featuring about half a dozen pavilions to showcase variety cultural programs and film documentaries, the festivity’s main attractions, however, remain the food stalls featuring street items from vendors from a number of states to titillate the taste buds of food connoisseurs.

Meanwhile, Governor Ram Nath Kovind on Tuesday extended his greetings to the people of Bihar to mark the formation of the state. He also urged the people to assist the government in developing the state and maintain the grand heritage of Bihar

This day has definitely turned out to establish itself as a prominent day in the lives of both resident and nonresident Biharis, and has helped the state to get back on track of its road to a better future.