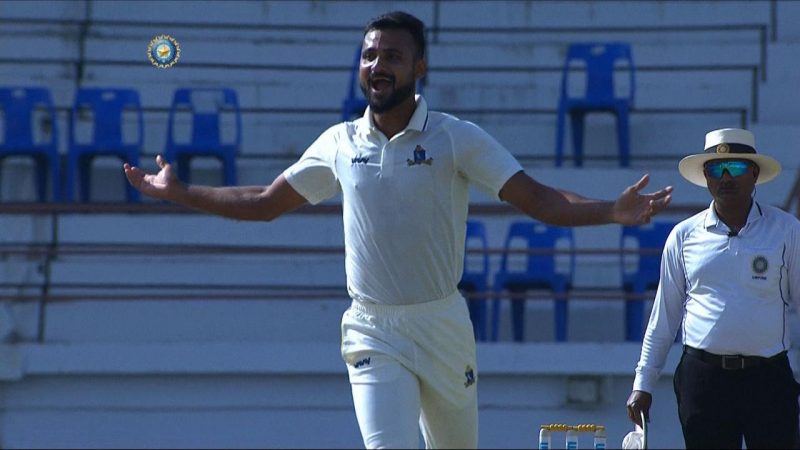 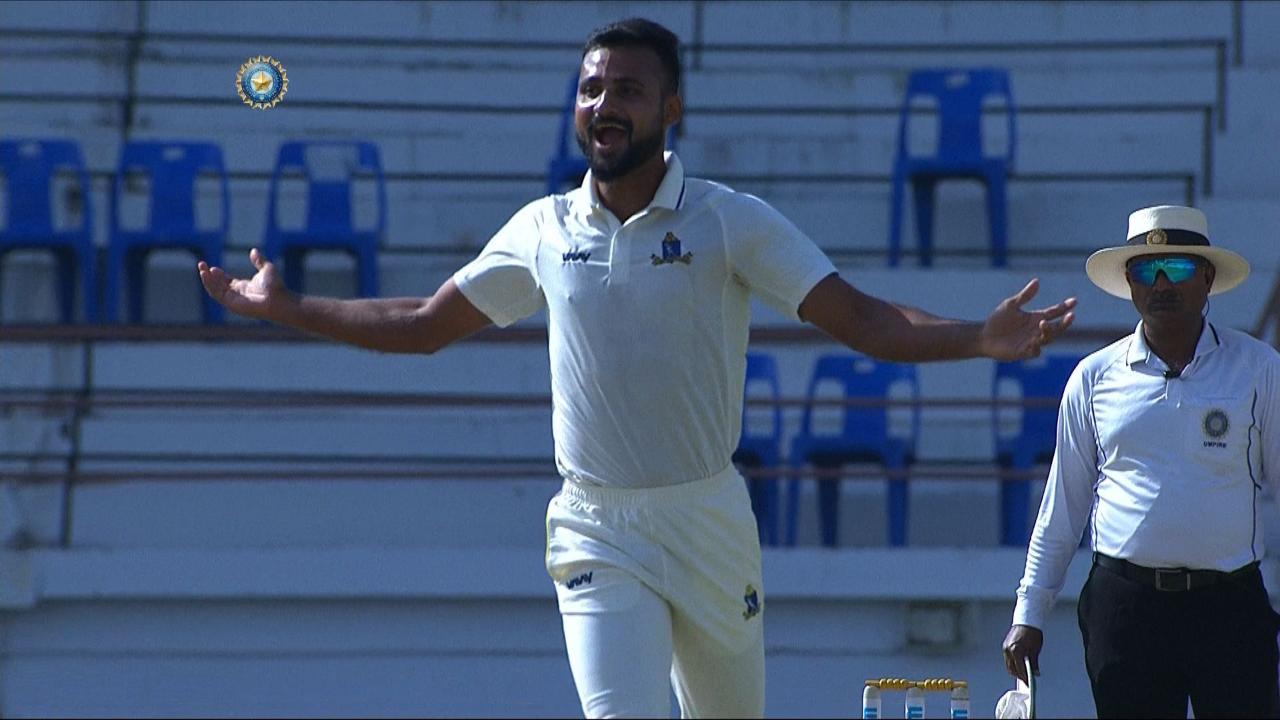 It is said that success is not a sign of convenience. 24-year-old Akashdeep of Sasaram has shown something similar. Aakashdeep, a resident of Baddi village of Sasaram, has been selected in the IPL. He will play for Rajasthan Royals. Achieved this status in Akashdeep by playing cricket in the streets, footpaths, school grounds and fields of his village. Akashdeep, a fast bowler who throws balls at a speed of 145 km, is currently bought by Rajasthan Royals for 15 lakhs. Akashdeep is a fast bowler and is very happy to be selected in his IPL.

Let us know that the IPL of this time is going to be in Dubai from September 19. For which Akashdeep will leave for Dubai with his team on Monday. For the past several days, he has been practising on the cricket coat made in the Narayan Medical College campus in Jamuhar, Dehri. They say that they have reached this point with dedication and hard work. If everyone is supported, they will get an opportunity to do better.

Expressing happiness over his selection, Akashdeep said that he has reached here after playing cricket in the rural environment. If people have more blessings with them, then they will definitely achieve this point. He says that the only way to success is ‘hard work’. Apart from this, there is no shortcut to it. Even in the village, when I used to play cricket, I used to play with full intensity. Even today, when they practice, they try to give their 100% performance. That is why the selectors have selected him in the IPL. 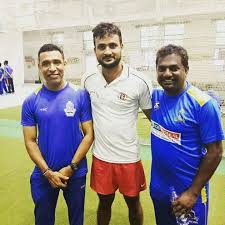 Akashdeep has been practising on the cricket court built in the Narayan Medical College and Hospital Complex at Jamuhar, Dehri for the last several months. The college administration has provided them with all kinds of facilities. Trivikram Narayan Singh, associated with the Bihar Cricket Association, said that Akashdeep is very promising and his selection has increased the honour of not only the entire Rohtas district but also Bihar. They wish him a bright future.