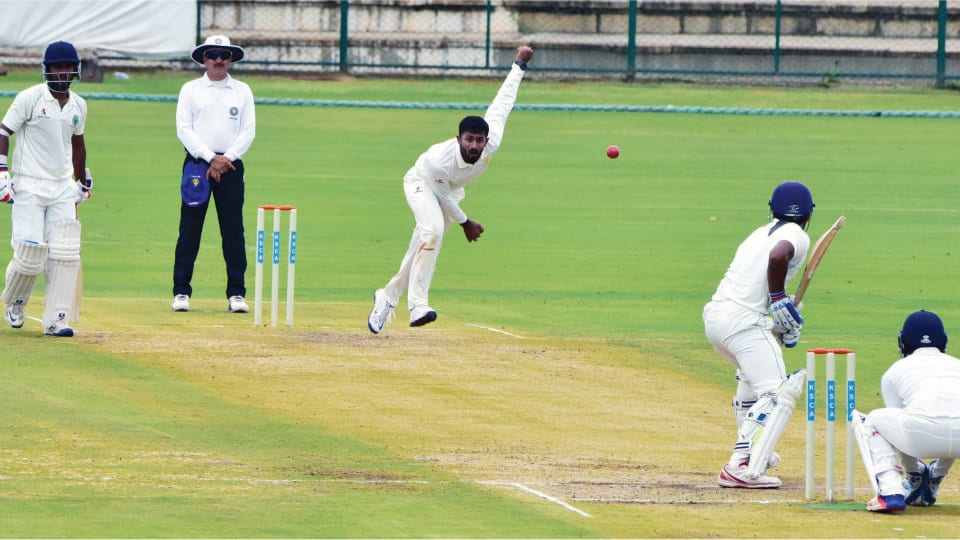 Bihar cricket team has returned in Ranji Trophy tournament after a very long interval of 18 years. After almost two decades, Patnaites will get to enjoy the Ranji matches in the historical Moin Ul Haq stadium. This domestic first-class cricket championship is played between teams representing regional and state cricket associations. The competition currently consists of 37 teams, with all 29 states in India and two of the seven union territories. Along with Arunachal Pradesh, Manipur, Meghalaya, Mizoram, Nagaland, Puducherry, Sikkim and Uttarakhand, Bihar has also got included in the newly added teams in 2018-2019 Ranji trophy tournament.

Moin Ul Haq stadium has hosted three One Day International matches including one from the 1996 Cricket World Cup. The stadium has a capacity of 25,000 people. The stadium was previously known as Rajendra Nagar Stadium. It was renamed in 1970 after the death of icon Moin-ul-Haq, who was general secretary of Indian Olympic Association (IOA).Moin Ul Haq was also India’s chef-de-mission of the Indian Olympic contingent in 1948 to London and in 1952 to Helsinki, and one of the founding vice-presidents along with K A D Naoroji of the Bihar Cricket Association, in the year 1936 at Jamshedpur, of Bihar. The stadium features a swimming pool and a cricket academy. It has a “Turf” pitch that follows the international standard.

Due to the internal politics, Board of Control for Cricket in India suspended the affiliation of Bihar cricket team and Bihar lost his Ranji status. This benefitted Jharkhand Cricket very much. Stadiums and cricket academies in Jharkhand started flourishing. Bihar was facing a drought for cricket matches in the state. But now as the Bihar cricket team again got the affiliation from the Board of Control for Cricket in India and regained his Ranji status, Moin Ul Haq stadium is ready to behold the matches. 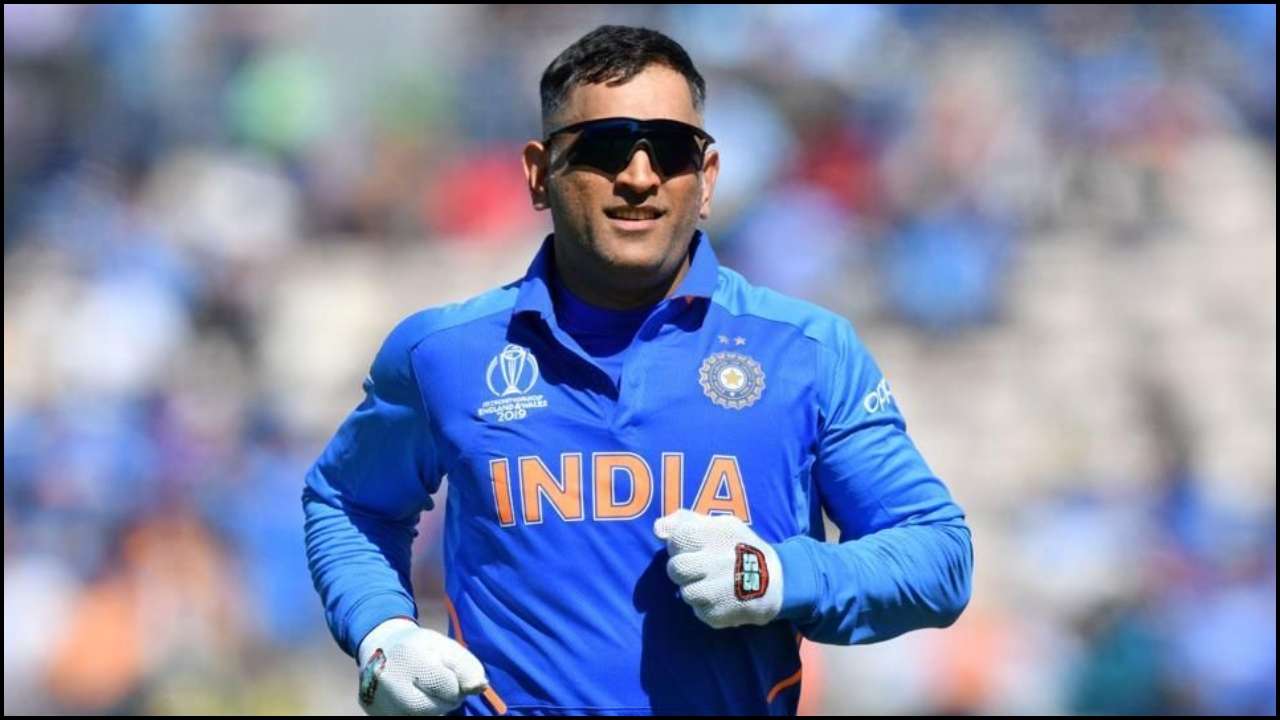 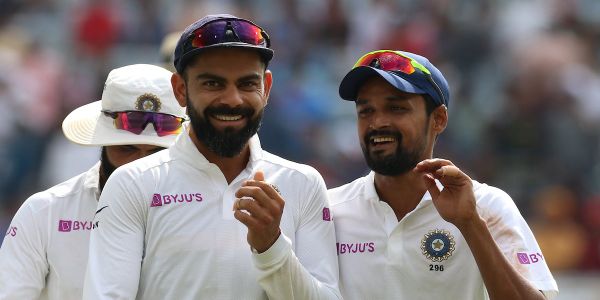 Bihar’s Shahbaaz made his test debut in India ... 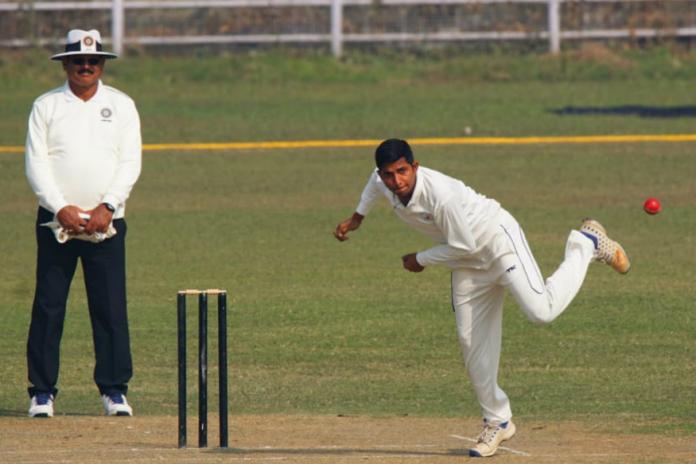 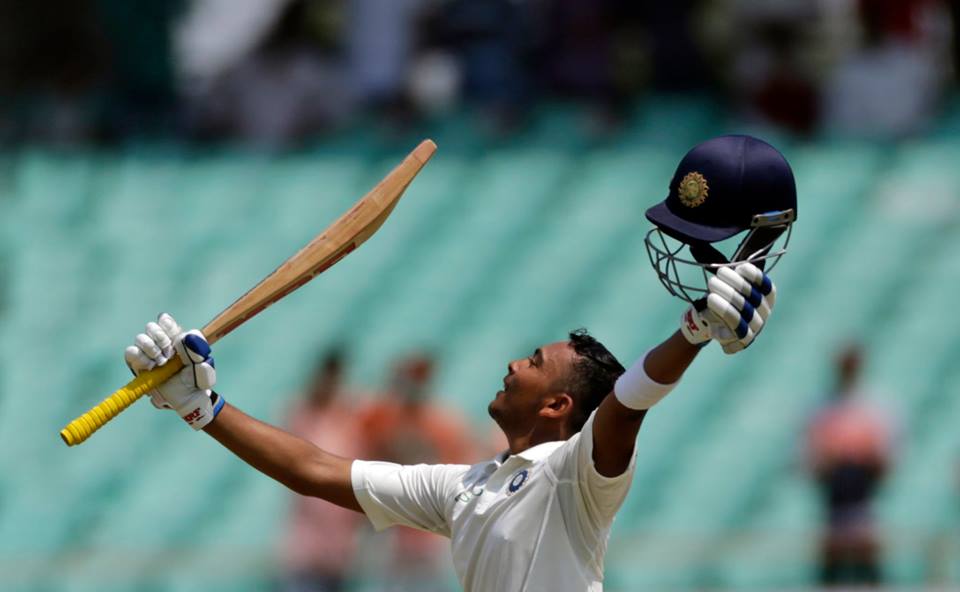 Prithvi Shaw, the new stalwart of Indian cricket has ...