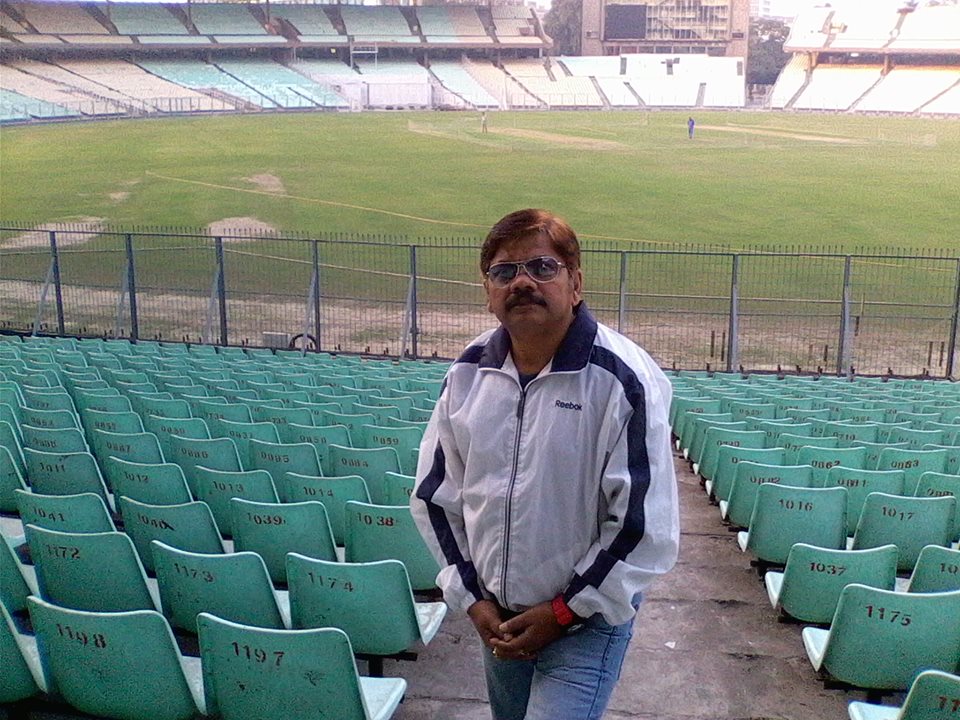 BCCI’s continuous effort to wear down Cricket Association of Bihar secretary Aditya Verma was snubbed by the Supreme Court.

A courtroom is all about argument and counter-argument. But as Aditya Verma found out on Thursday, the country’s supreme judges can be driven by a passion called cricket. Up against a battery of top lawyers, Cricket Association of Bihar secretary Verma argued his own case in front of a Supreme Court bench headed by Chief Justice Dipak Misra. Straight out of a Bollywood script, Verma won!

Verma’s mobile phone has been ringing ever since the Supreme Court ordered the Board of Control for Cricket in India (BCCI) to re-admit Bihar into all first-class tournaments starting with 2018 Ranji Trophy season. Once branded as a rebel and a habitual petitioner, Verma’s 12-year-old fight for Bihar finally bore fruit.

Since 2010, there have been at least 16 hearings in the Supreme Court on Bihar’s future in Ranji Trophy. Even on Thursday (January 4), BCCI, armed to the teeth with top lawyers, wanted to keep Bihar out, but this time, the judges, impressed by 54-year-old Verma’s perseverance and ‘evidence’, paved the way for Bihar’s return. “The court finally saw the unfair game BCCI was playing,” said Verma, a political science graduate from Bihar University.

“There had been enough legal exchanges. Nothing was coming out from the hearings. It was becoming expensive too. Who can fight the richest sports association in the world?” Verma told the Hindustan Times.

At least Rs 50 lakh were spent on hearings. “Almost all the fees were being paid by Congress MP Subodh Kant Sahay, but there is a limit to how much one can pay,” said Verma, whose petition against corruption in the 2013 IPL saw the exit of former presidents N. Srinivasan and Anurag Thakur from the BCCI.

There have been dramatic days too. Once Verma was deserted by a well-known advocate less than 24 hours before he was to appear in the Supreme Court. Then there was one who wanted “an advance” as guarantee. 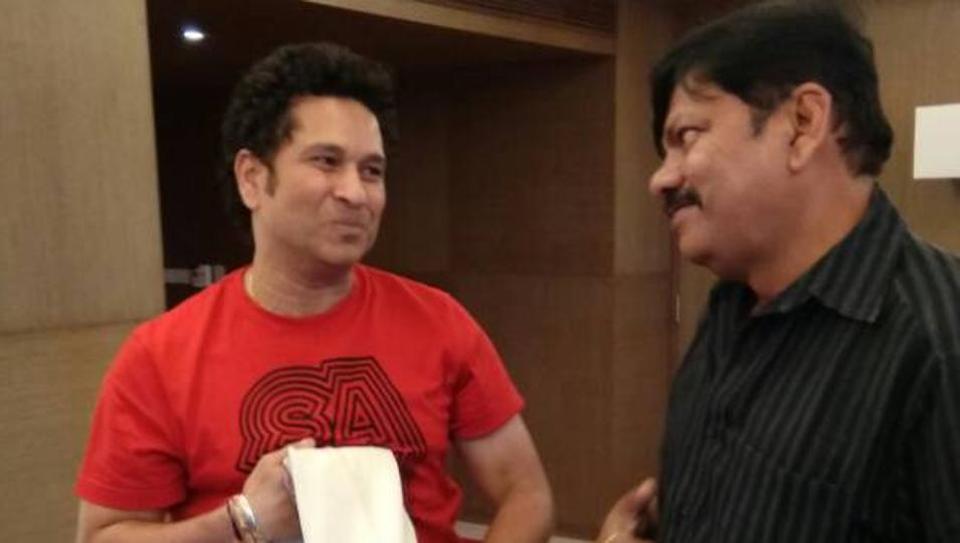 “The BCCI was clearly trying to wear me down – both mentally and financially. I thought it was better to fight my case alone. It was better than selling off my wife’s jewellery. I changed track – from legal to emotional,” said Verma.

Bihar’s struggle for readmission started in 2005 when Sharad Pawar was BCCI chief. The first committee formed to probe into Bihar’s issues included Arun Jaitley, Srinivasan and Shashank Manohar. Jharkhand took advantage of the Bihar crisis to enter the good books of the BCCI bigwigs.

For Verma, setbacks were not new. The first Supreme Court hearing was in 2006. In March 2008, after two more hearings, the top court wanted CAB to appeal to the High Court. After his PIL was dismissed by the High Court in December 2010, Verma filed a Special Leave Petition in the Supreme Court.

“The BCCI was unfairly punishing Bihar. Yes, there were factions but the Board took advantage of this to give Jharkhand all the goodies. MS Dhoni’s emergence as skipper only left Bihar floundering,” said Verma.

Verma returned to a hero’s welcome in Patna on Friday. It remains to be seen if his undying toil for Bihar translates into something productive for a state where the word solidarity is a stranger.