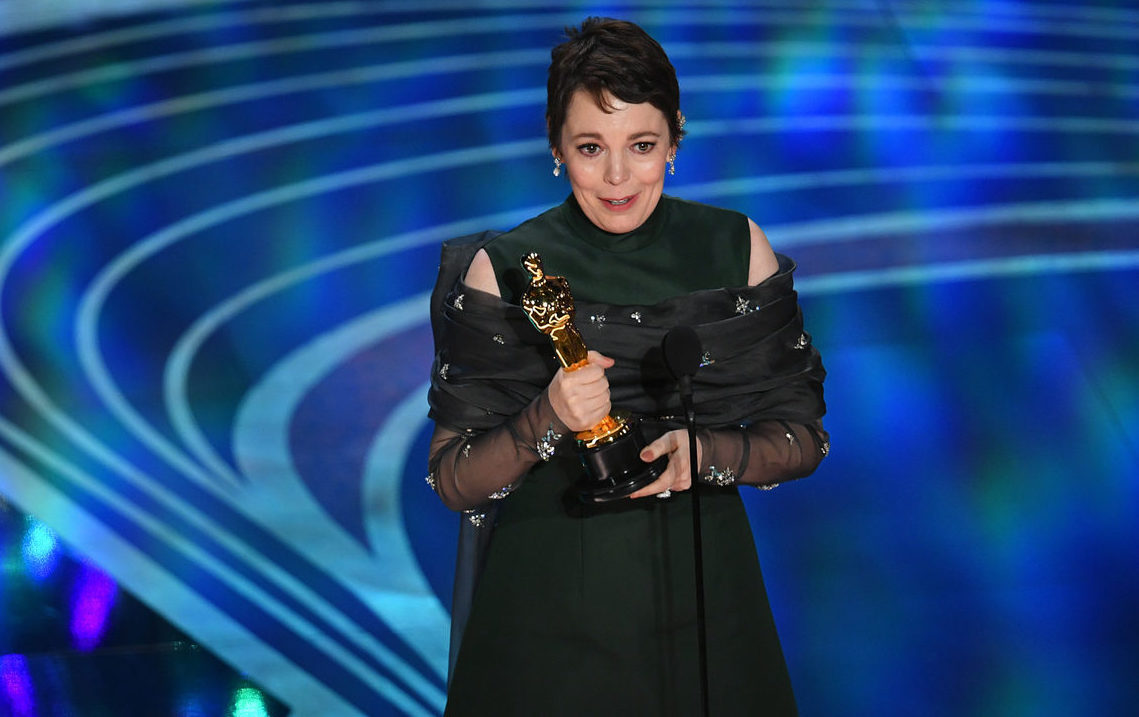 The 91st Academy awards, or as it is popularly known ‘The Oscars’, for the year 2018 were announced on 24th February and Olivia Colman has won the Oscar for Best Actress for her role in  ‘The Favourite’. You must be thinking that why PatnaBeats is publishing a story about who got what in the Oscars. Some of you might have anticipated that if you’re reading a story about Olivia Colman on our platform, she must be somehow connected to Bihar. Let me tell you, this year’s Oscar awardee Olivia Colman has not only an interesting Bihari connection but she also has her hidden roots in Bihar. 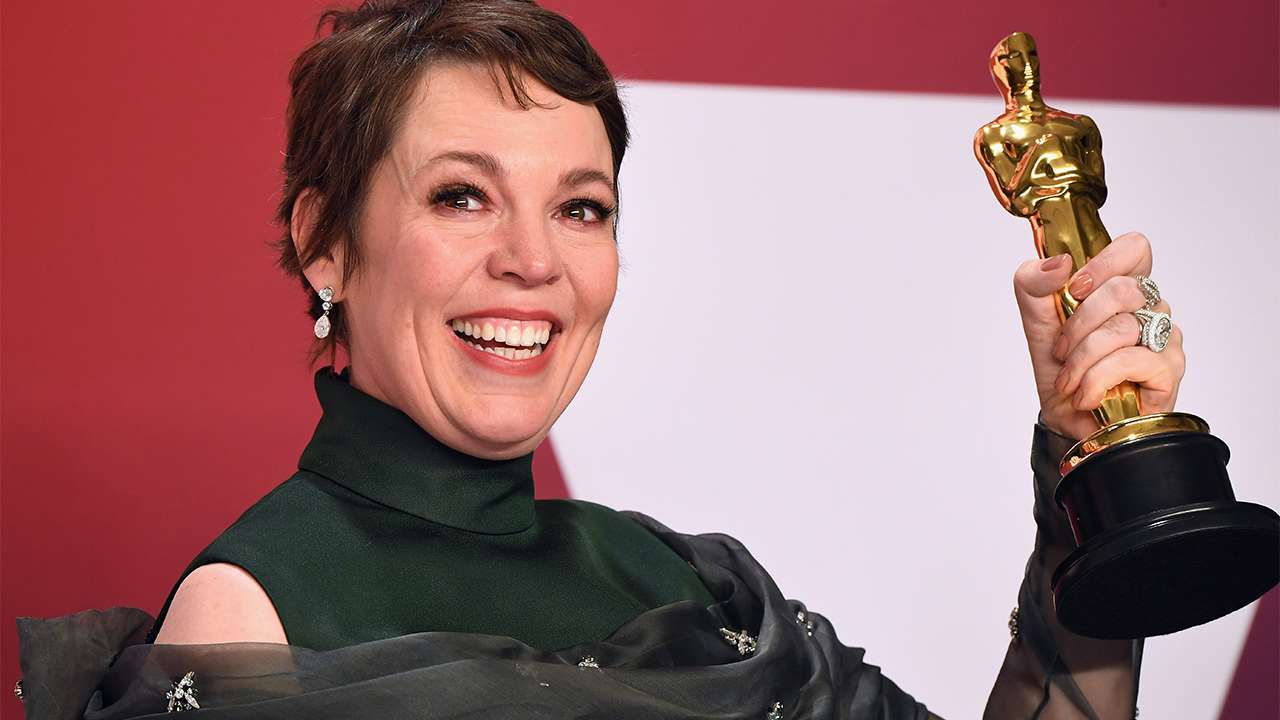 Yes, you read it right. This British performer has her roots in Kishanganj, Bihar and she only got to know this fascinating fact in 2018 when she was a part of a BBC documentary series ‘Who Do You Think You are’. In the series, celebrities trace their lineage or the family tree and get to know about their ancestry. Olivia Colman’s episode was aired in July 2018 in the 15th season of the show.

At the beginning of the show, Olivia Colman claims that her ancestors have never lived anywhere but Norfolk. Though, as the episode progresses she gets to know about, how her ancestry is deeply rooted in Bihar and Kolkata of the Indian subcontinent. As a part of the show, she travels to Kishanganj and visits former British club. Olivia talks to people there, which leads her to the fact that her great great great grandmother Hariott was born in Kishanganj, Bihar. This was in the early 1800s when India was under East India Company’s control. 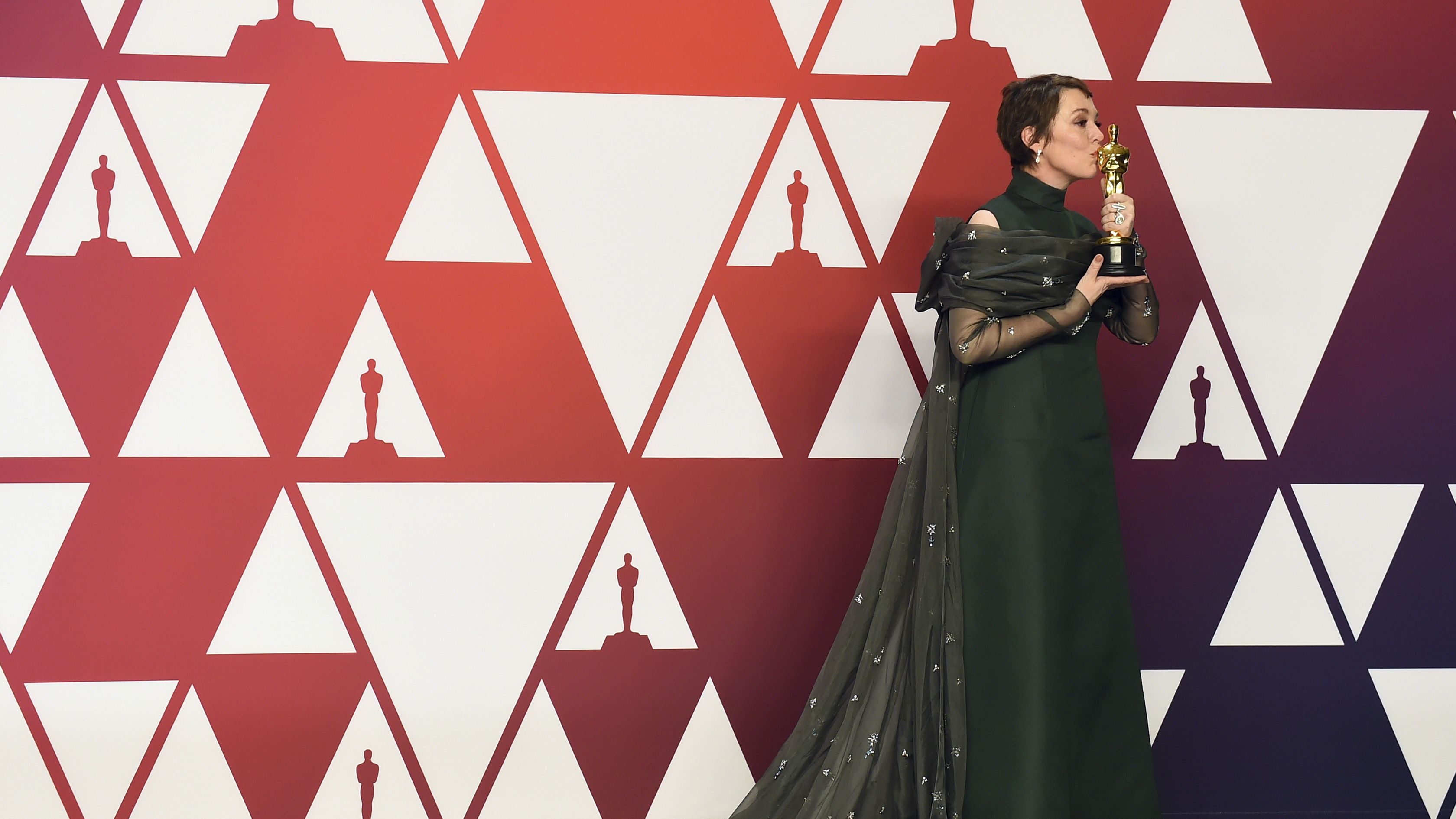 In Kishanganj, Olivia also got to know that her great great great grandmother Hariott’s father was most likely living with a local woman from Kishanganj, while he was in Bihar and Hariott was their child. When Hariott was around 4 years old, her father died and her grandmother sent her to England. When Hariott was around 24, she visits Calcutta, not permanently though. After her first husband’s death, Hariott marries once again in 1838 with Charles Young Bazett. Harriot and Charles return to India after their wedding. Diligently kept articles, records, newspaper cutouts, old photographs, diary entries and various other clippings help her to connect points of her family. 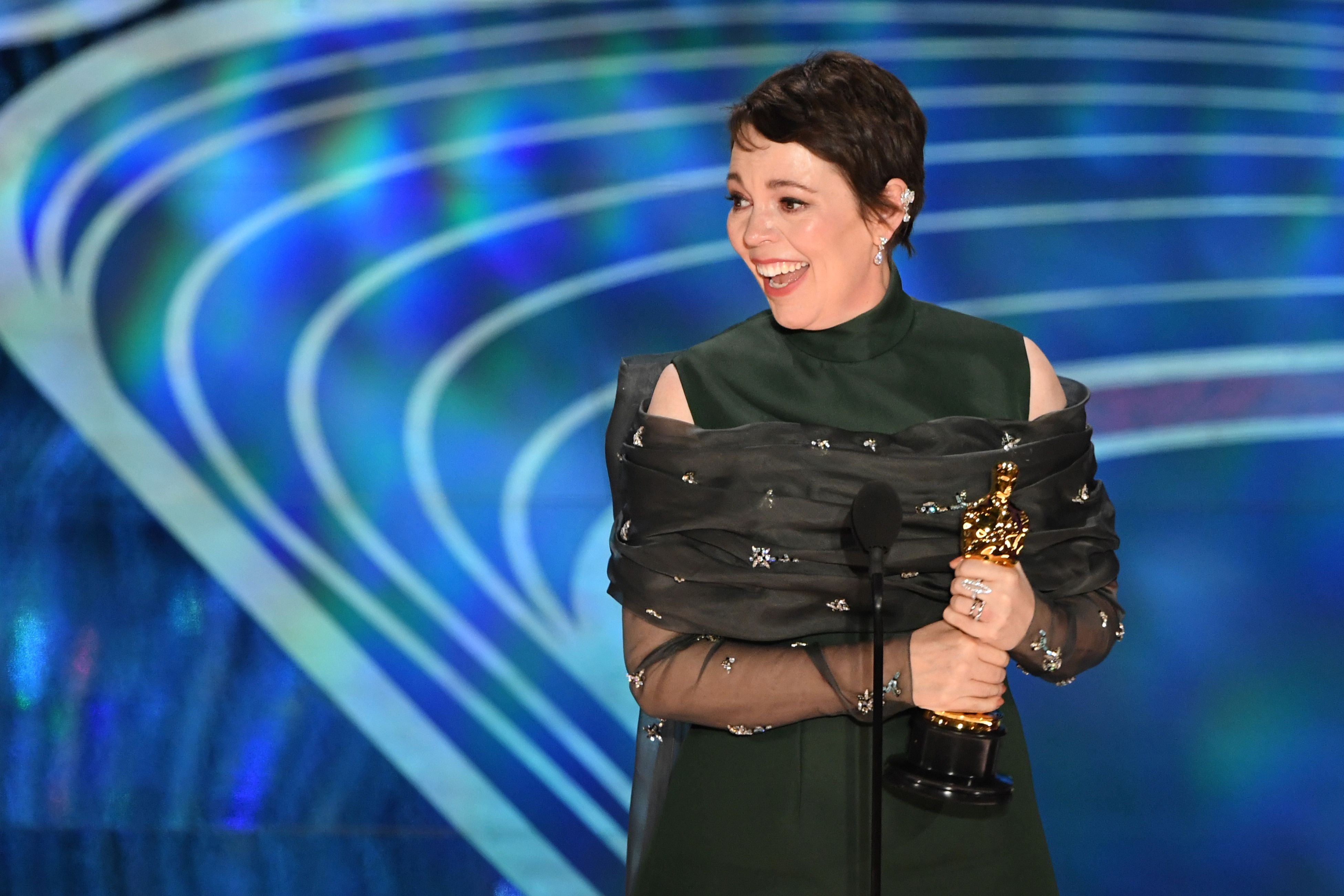 “I thought there was nobody exotic in my family. I was so wrong! … I hadn’t got a clue that India played any part of my family. I was very surprised at how much I ended up caring about her [Harriot], someone I’d never heard of before. Then to find out that her mum was a local Kishanganj woman, that’s the most exciting bit.” she said later in the show.

Olivia Colman was born in Norfolk, England in 1974 and she attended Homerton College, Cambridge Bristol Old Vic Theatre School. She has appeared in roles in many BBC, and other television programmes. She is the recipient of an Academy award, four BAFTA award, and two Golden globes awards. 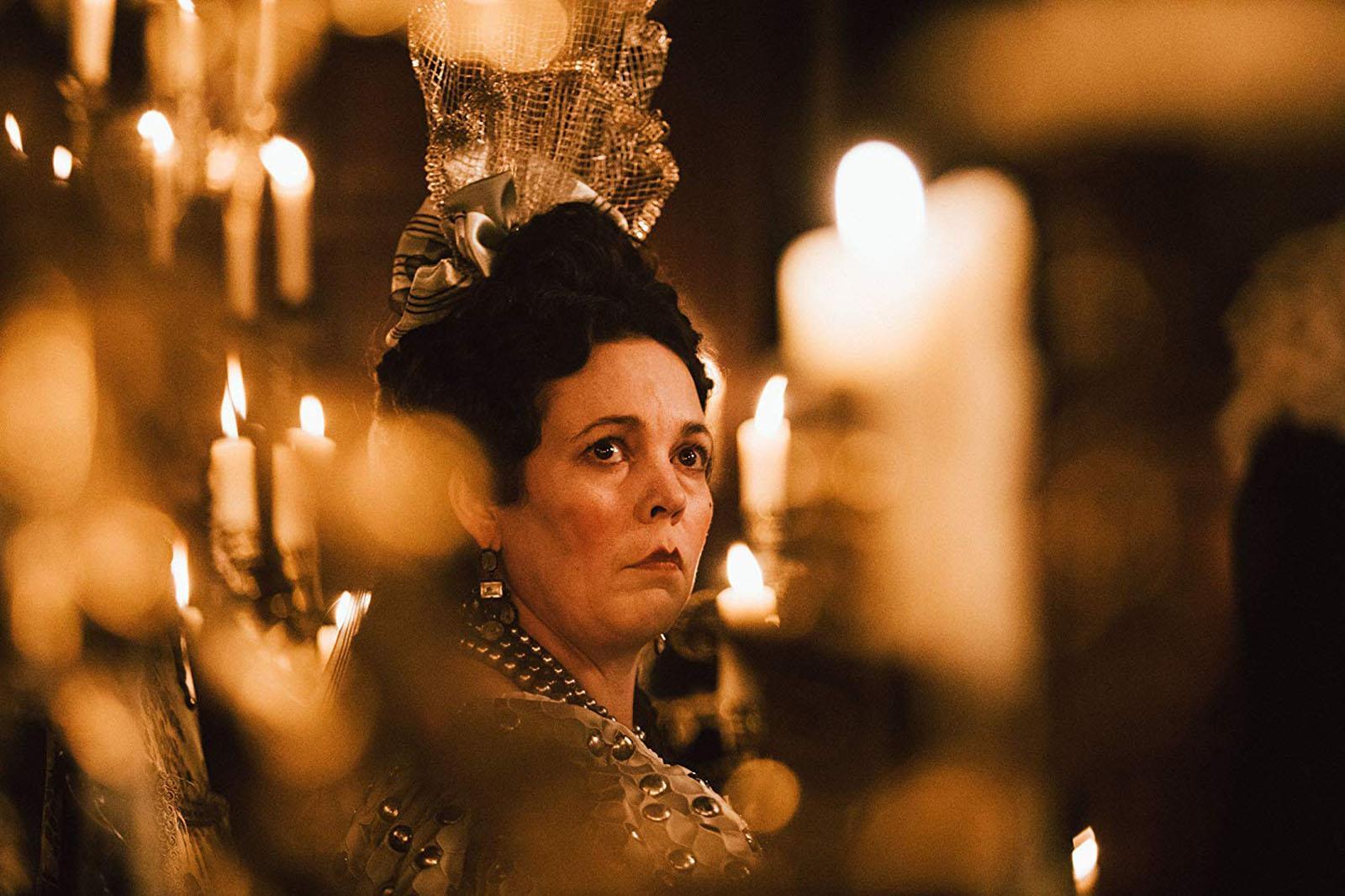 Olivia Colman has won the best actress award for her film ‘The Favourite’ which is a historical period-comedy drama. This movie is set in early 18th century England, where England is at war with the French. The story examines the relationship between two cousins vying to be court favourites of Queen Anne.

“Any little girl who’s practising her speech on the telly- you never know!”

We congratulate Olivia Colman for her recent achievement and wish her more such successes in life ahead.