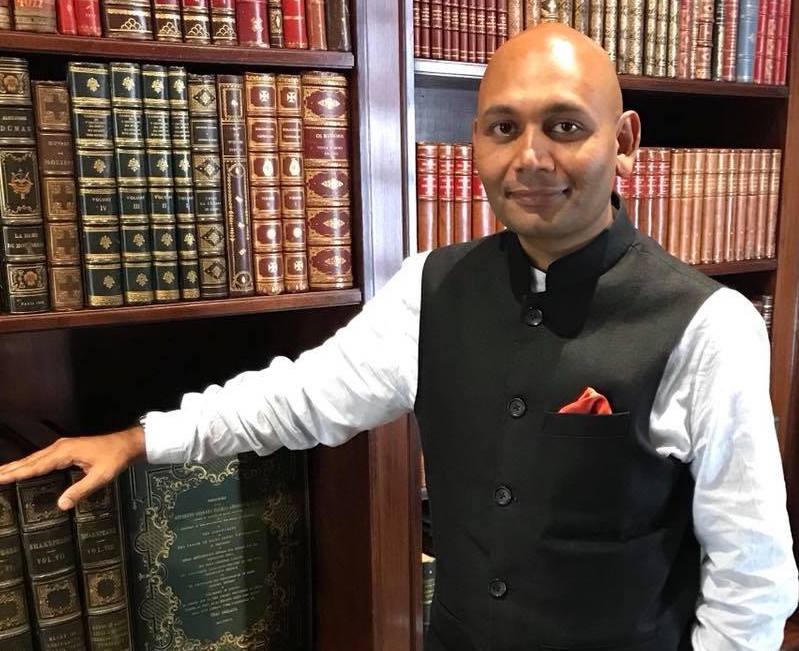 Abhay Kumar, an Indian Foreign Service Officer of 2003 batch, from Nalanda, Bihar, is appointed as the next Ambassador of India to Madagascar by Ministry of External Affairs of India. He is currently serving as the Deputy Chief of Mission (DCM) at the Indian Embassy in Brasilia, Brazil and will take over the position of ambassador in Madagascar from 31st March 2019. The press release from the Ministry of External Affairs said,

“Shri Abhay Kumar (IFS:2003), presently DCM, EOl, Brasilia has been appointed as the next Ambassador of India to the Republic of Madagascar. He is expected to take up the assignment shortly.”

Once Abhay Kumar takes over, he will be among the youngest ambassadors from India. 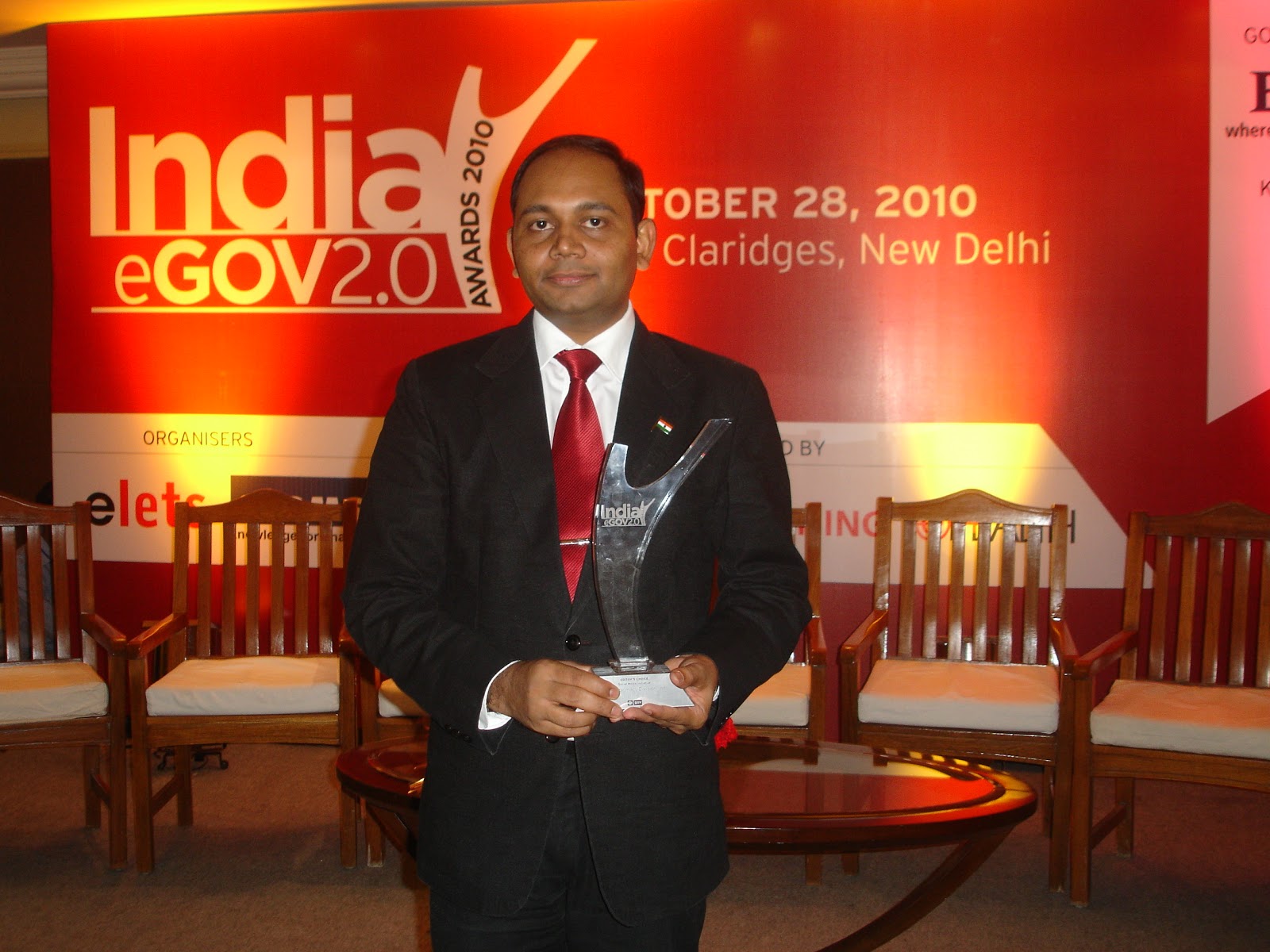 Abhay Kumar was born in 1980 in Chhabilapur, Nalanda. After getting his early education from Rajgir, he joined B N College for intermediate studies. Later on, Abhay studied at Kirorimal College of Delhi University. He did his Post Graduation and M.Phil from Jawahar Lal Nehru University in Delhi and then in 2003, he cleared civil services and was selected as IFS officer. He chose foreign services because of his love for exploring different countries. Abhay has also studied Russian Language, History and Literature at the Moscow State University and US foreign policy at George Washington University. 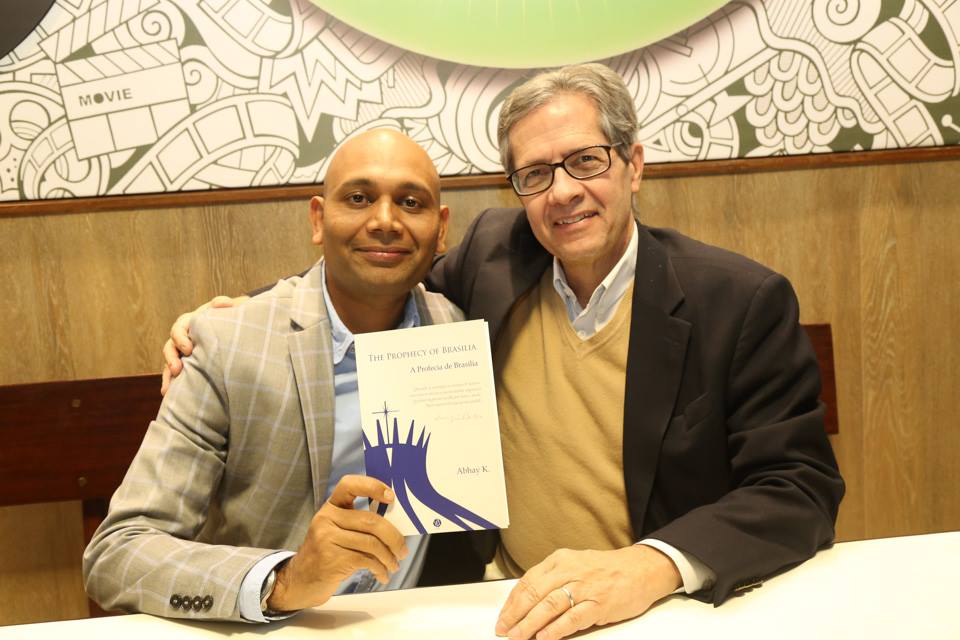 Other than being a diplomat, Abhay Kumar is also an eminent poet and writer and speaks fluently in Hindi, English, Russian, Nepali and Portuguese language. His published collections of poetry include The Seduction of Delhi, CAPITALS, Eight-eyed Lord of Kathmandu and 100 Great Indian Poem among others. Abhay’s pen captures a wide spectrum of writing as Poetry, art, memoir, Global Democracy and Digital Diplomacy. He has also written the Earth Anthem and an anthem of SAARC spurring search for an official SAARC Anthem.
Abhay has received the SAARC Literary Award for his major contribution to contemporary South Asian Poetry and was also nominated for the Pushcart Prize in 2013. Abhay was honoured with Asia Pacific Excellence Award in 2014. His book ‘The Seduction of Delhi’ was shortlisted for Muse India- Satish Verma Young Writer Award 2015. 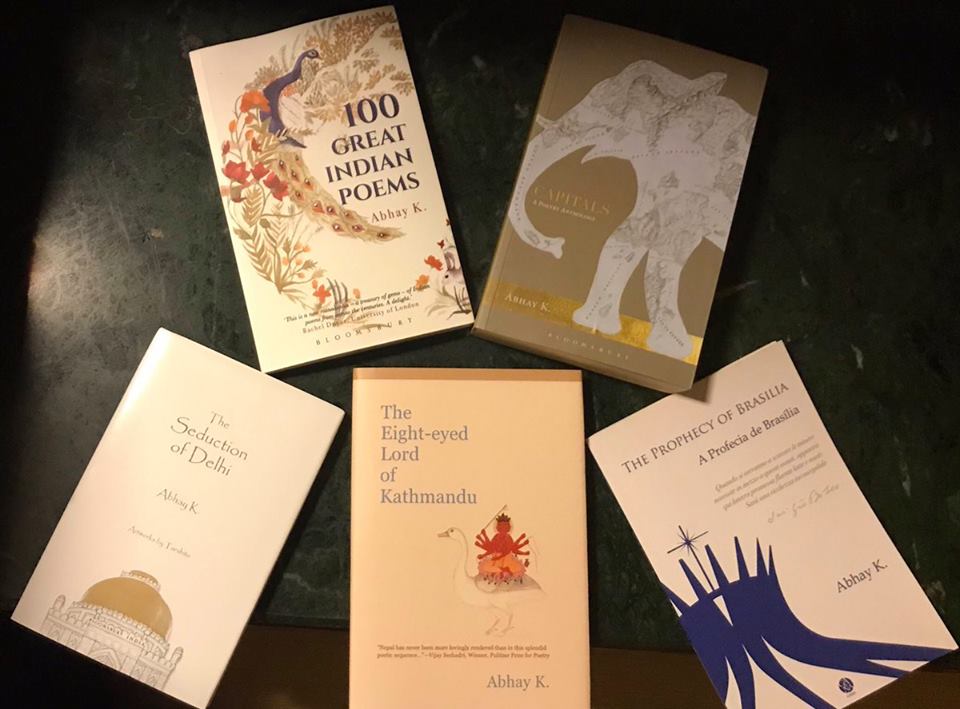 Abhay’s poems have appeared in over two dozen literary journals including Poetry Salzburg Review, Asia Literary Review, The Stony Thursday Book 2015, The Missing Slate, Eastlit, Gargoyle, The Caravan, Indian Literature among others and have been translated into Irish, Russian, Italian, Spanish, Slovenian, Portuguese, Mandarin and Nepali. His Earth Anthem has been translated into thirty languages.
Abhay Kumar is also the first Indian Poet, invited to record his poems at the Library of Congress in Washington DC in The Poet and the Poem series conducted by pretty Grace Cavalieri.
Having been gifted with so many talents, Abhay Kumar is also an artist and his artworks focus on Planetary Consciousness. He has exhibited his paintings in St. Petersburg, Paris and New Delhi where he received warm reviews.
Abhay Kumar, as an Indian Foreign Service officer, had served in various positions at the Ministry of External Affairs of the Government of India and at the Indian Missions and posts abroad in Moscow St Petersburg and Kathmandu. At the headquarters of Ministry of External Affairs in New Delhi, he was the Under Secretary Digital Diplomacy, where he set up the official Twitter account of the MEA India and sent the first tweet in 2010.
Abhay Kumar was appointed as the Director of the Nehru Centre, London in March 2015 and later on appointed as India’s Deputy High Commissioner to Australia in August 2015.
On being appointed as the Ambassador of India to Madagascar by Ministry of External Affairs of India, Abhay Kumar tweeted,
“Thank you all. Thank you for @MEAIndia and @rashtrapatibhvn for trust in my work. Thank you @indiandiplomats for the opportunity. What a privilege it is for me to serve India. Will do my very best in my next assignment as Ambassador of India in Madagascar @IndembTana“