Monika Das, a 32-year-old trans-woman appointed as the Presiding Officer of a polling station in the second phase. It is for the first time in Bihar. She has been assigning one of the constituencies in which she would be administering from Nov 3. With this Bihar became the first state to appoint a Trans person as a Presiding Officer. She expresses this chance a great honour for her community who seldom great such exclusive windows of opportunities.

Das is also a gold medalist and holds a master’s degree in law from Patna University. She is a winner of  Beauty Pageant for Transgenders. In 2015, she also became the first transgender woman in Bihar to be working in a nationalized bank. She is a banker by profession at Canara Bank in the Kankarbagh Branch, Patna. 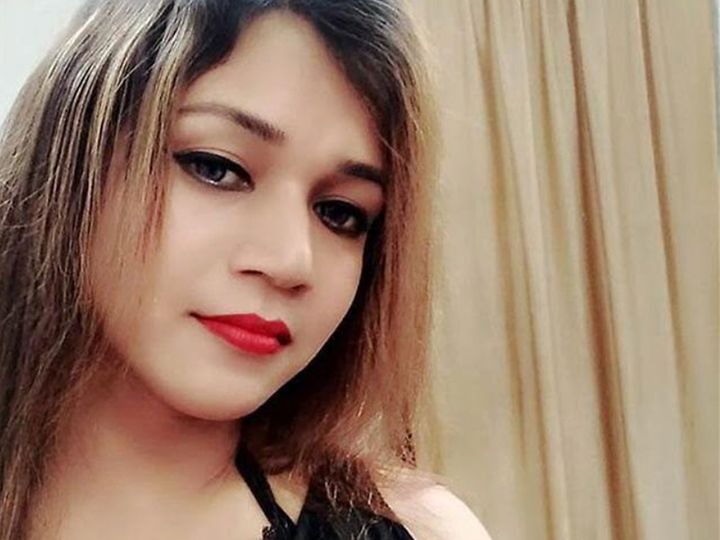 The transgender community is still to date do not the recognition and the respect they deemed for by society. They face severe discrimination, harassment, lack of legal protection, stigma, health issues, and systematic inequality. The youth are coming forward to the support of this community while a lot of orthodox beliefs still prevail among people.

Reshma Prasad, a member of the National Council for Transgender Persons, New Delhi expresses her enthusiasm by saying that it seems to be a proud and honourable moment for their community and wish good luck to Das. Das will also be receiving training for handling of the polling booths. And the problems that could arise due to COVID 19.