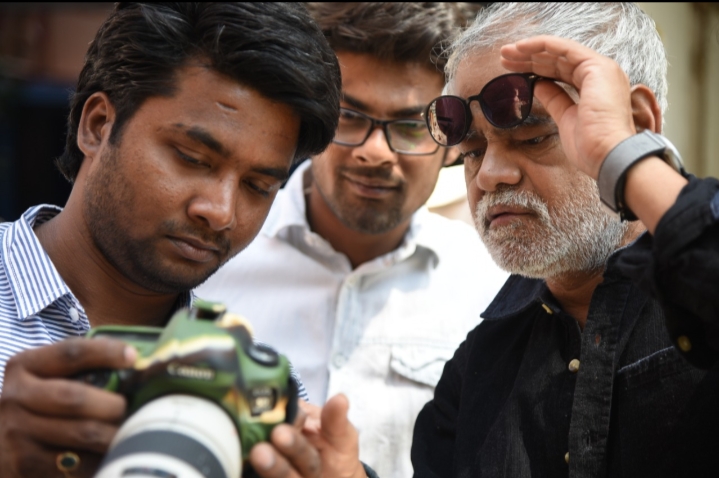 Sanjay mishra, also known as “bihari babu” doesn’t need any introduction. He is one of the most talented and popular actors of Bollywood. He was Born on 6th October ,1963 in Darbhanga, Bihar. His father was a civil servant. He grew up in Varanasi and attended Kendriya Vidyalaya, Banaras Hindu University, Varanasi. Further, he got himself enrolled in National School of Drama, New Delhi from where he graduated in acting and drama. He started his career in acting with television serial Chanakya in 1991. His debut movie was Oh darling! Yeh hai India. In the initial phase of his acting career, he did many commercial and short roles in movies. Later, he appeared in supporting roles in movies like Satya and Dil se. His next set up was TV sitcom office office in which he portrayed the role of a corrupt bureaucrat which gained him popularity amongst the masses. After performing in movies like Bunty aur Babli, Golmal, Dhamal and All The best he established himself as one of the finest comedy actors of bollywood. Sanjay mishra showed his full potential as an actor in acclaimed movies like Aankhon dekhi , Massan , Dilwale, Jolly LLB and Guest in London.
He won Filmfare award in 2015 for Aankhon dekhi, Zee Cine and film festival awards in 2016 for Masaan.
Besides acting he loves cooking and photography .
Let us show you some sensational pictures of Bihari babu in Bilaeti style. We have always seen him in movies and TV. But these pictures will steal your heart. Behind the camera is the famous photographer of Patna, Yuvraj Kumar who is also the admin of Photowale studio. He got this opportunity to shoot this sensational outbreaking photoshoot of legendary Sanjay Mishra. 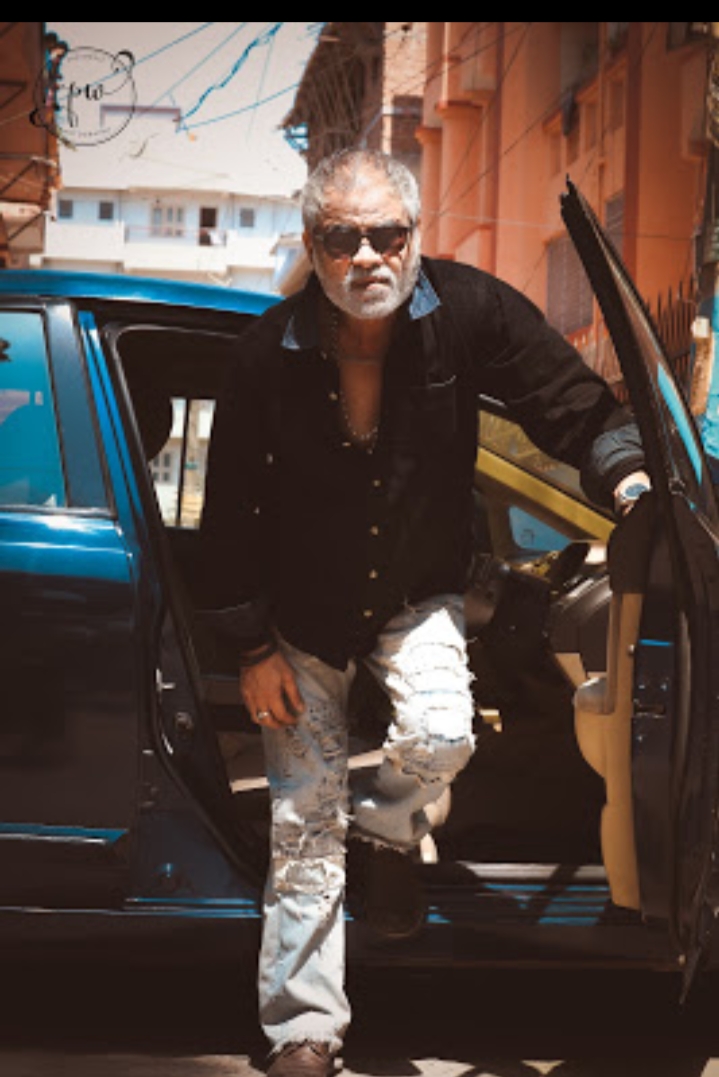 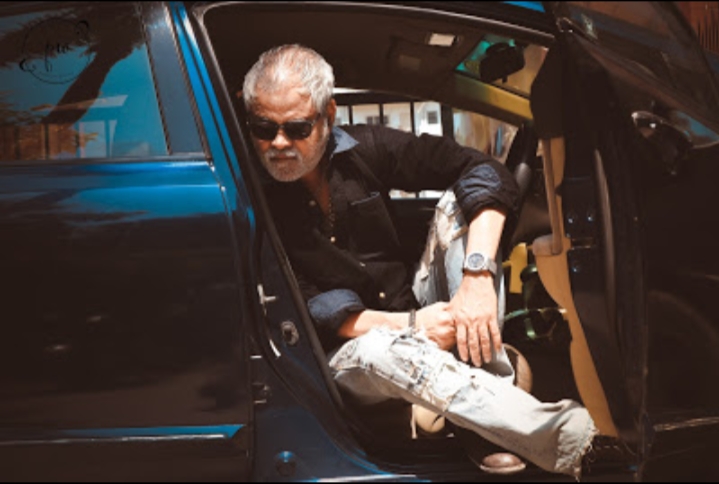 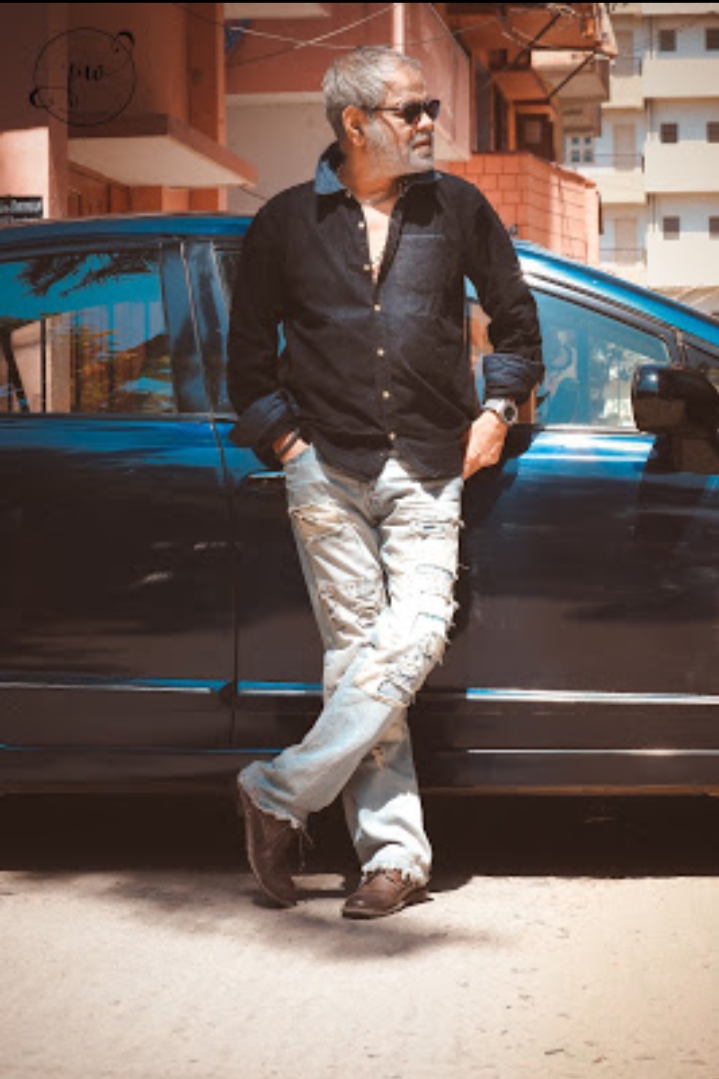 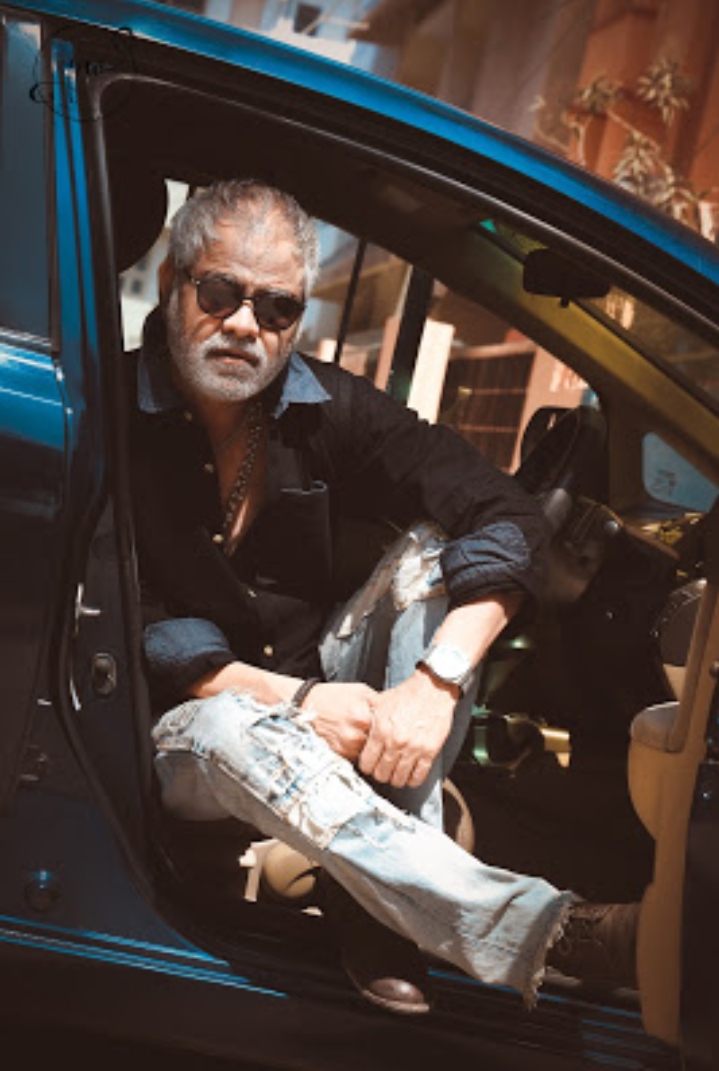 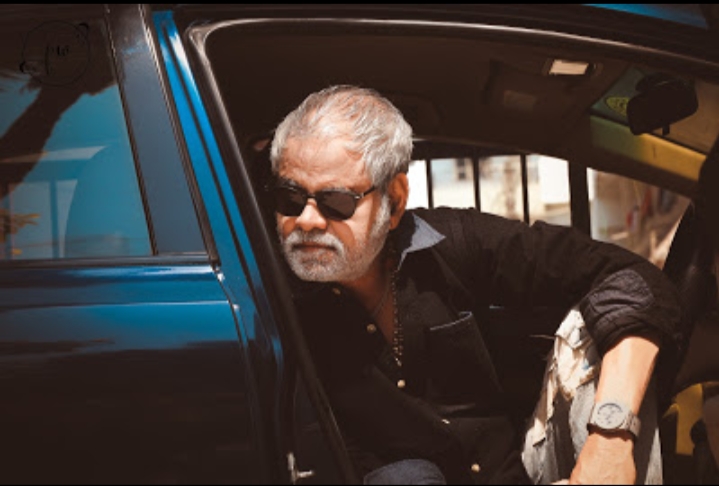