Ludo has been our favourite game since ages, we still love to sit along a ludo sheet and play with siblings. Now things have turned to new forms, chess has an online version and even ludo is played on an app. It has become quite popular among youngsters and kids in a very short span. The man behind this mobile game named ‘Ludo King’ hails from Patna, Bihar.

Vikash Jaiswal is the Founder of Mumbai-based Gametion, he is the brain behind the sleeper hit board game app, Ludo King – the top ranked free game on Google Play Store with 200+ Million Downloads. Ludo King  is a classic board game played between friends, family & kids. Ludo King is a cross platform multiplayer game that supports Desktop, Android, iOS and Windows mobile platform at same time. This game also support offline mode, where player can play with Computer or, Local multiplayer (play and pass mode).

Vishal Jaiswal  always wanted to develop games that hits among the users  but the dream got fulfilled in 2016 after the launch of Ludo king. According to Economics Times report of 2017, a representative of San Francisco-based research firm App Annie said Ludo King shot to prominence almost immediately after launch, jumping to top rankings in the first quarter of 2017 on both Google Play and Apple App stores in India. The game has about 10 million daily active users, with 80% of them coming from India and the rest from international markets such as Indonesia and Saudi Arabia. 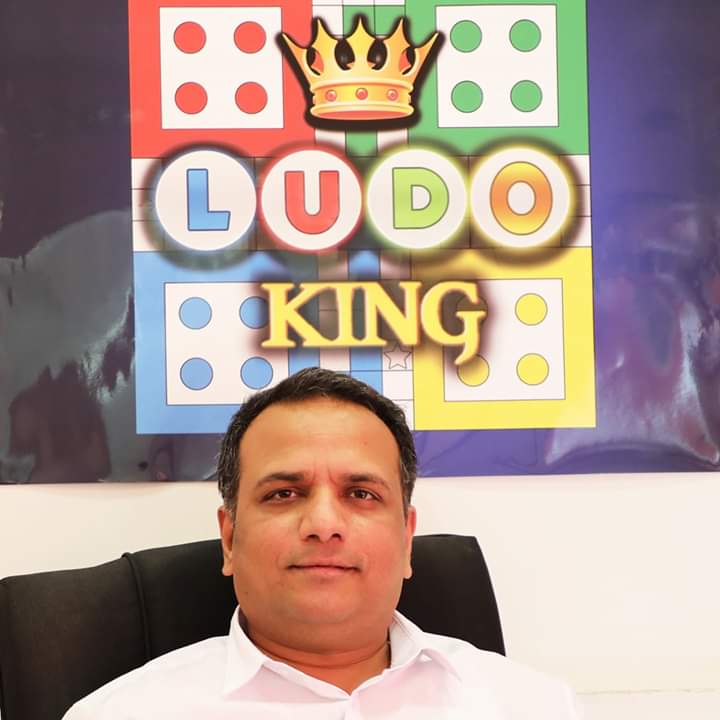 Vikash Jaiswal tells about his interest towards games that started developing in 1980s when he used to play Nintendo Mario. Vikash’s small Mumbai-based game development venture, Gametion was founded in 2008. This Game development venture is the developer of this game. This company is the publisher on the Apple Play Store, later the company got into a licence agreement with Gamotronix to release Ludo King on Google Play Store.

Vikash Jaiswal completed his schooling from Patna and graduated from MIT Bulandshahr(Bachelors in Computer Science). He moved to Mumbai, where he joined Indiagames as Tech Lead in 2004. His love for games bloomed at this place. Vikash always had a dream to have his venture, and thus he set up Gametion in 2008. Many desktop or browser games were developed. He even launched a few puzzle, racing and action games. The site got 20 million monthly users in 2013.But the desktop versions slowly decreased the viewers rate. The coming of smart phones added audience interest towards mobile gaming. Gametion started switching to mobile versions of its popular games like Baby’s Big Adventure, in which a baby has to be guided through a maze to reach his milk bottle. 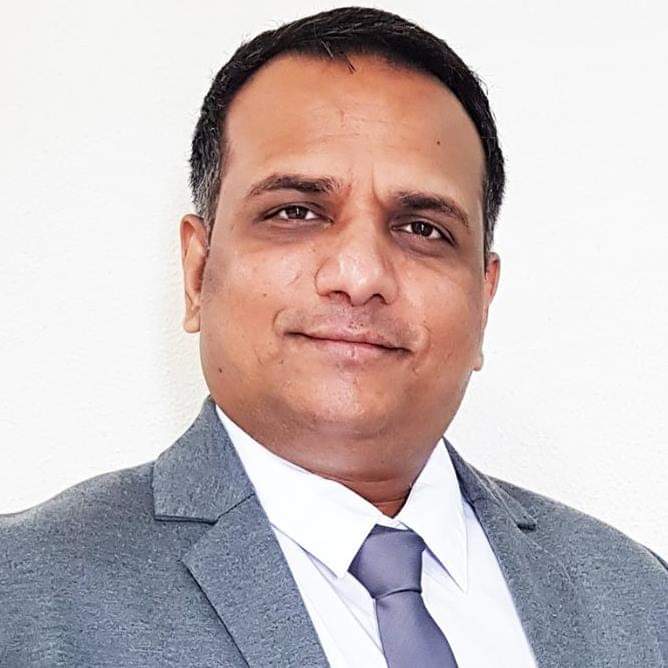 Vikash then developed and launched over 10 games, though they couldn’t pace good among the users. A mobile game on Snake and Ladder attracted Vikash and from there he got the inspiration to develop a Ludo game. The team members were not convinced with the idea but Jaiswal had an intuition to get this game among top 5 board games category. Sooner, the game topped the list.

Economics Times reported in 2017 that Gaming industry analysts say Ludo King is the first among home-grown casual mobile games to have such user stickiness. Ludo King is a hope for Indian Gaming Market where people love to relax and play like old games at home.

The team of 10 members started working on the idea of developing this game.Getting confused by the different rules of the game, they changed the game a bit. The team formed a simpler version of the game with a hope to engage users.After a year work on the game, Ludo King was released in December 2016 without any expectation to get such hits. After two months, the team found that the statistics on the Google Play Store dashboard and Google Analytics did not match. 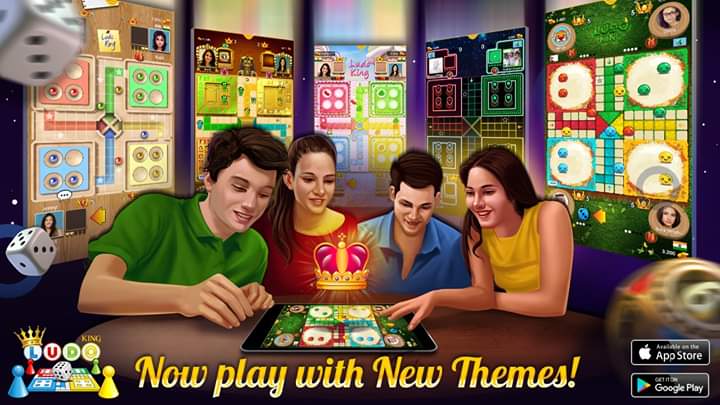 Vikash Jaiswal in an interview to Your story said, “Google Analytics was showing a few lakh more users than on the Play Store analytics. That’s when we realised that players were transferring the game from mobile to mobile through file sharing applications. Then we started getting messages and calls from people asking for cheat codes. That’s when we realised that the game was a hit.”

Today Ludo King is holding an award of big at FICCI FRAMES BAF Awards 2018.Even, Ludo King was announced as the winner in the Mobile & Tablet Game: Arcade/ Casual (International) category.PatnaBeats feel proud that this popular and awarded game is an idea of a Bihari. We hope more such gaming experts from Bihar takes inspiration from Vikash Jaiswal’s success story.