Girmitiya, this name is buried deep into the history of Bihar as a synonym for slavery and bondage labour. It was the name used for the labourers from Bihar and UP who were forced to leave their homeland and go off shore to work as slaves by the colonial rulers of India.

The word “girmitiya” has its roots in the English word “agreement”.  In this inhumane practice, which was started in 1834, British used to trick the poor labourers on the name of better prospects and get them to put their thumb impression on an agreement, which they cannot even read, to sign them up as bondage labourers to go and work on the off shore British colonies like Fiji, Suriname, Caribbean islands, Mauritius, South Africa etc.  These poor labourers were forced to leave their homes, their families behind and travel thousands of miles through the vast, deadly sea to go to those lands which were totally unknown to them and spend their lives as slaves. They were given meager salaries and had to work in inhuman conditions.

This system went on till 1917 and during this time period, every year about 10-15 thousand Girmitiyas were taken away from their homes. They went there with the hope to earn better money so that they could come back to their mother land and lead a respectable life. But they could not return and were forced to leave their roots behind and carry on as the residents of the countries which used to be a prison for them. With their struggle they made those foreign lands their home and gave incredible contribution in the development of these countries.

This chapter of violation of human rights and atrocities on the laborers in the history was thought to be forgotten but Nitin Neera Chandra and Raj Mohan have come up with a beautiful song to pay their homage to those who were taken away from their motherland. This song features Raj Mohan, a singer and song writer of Bihari origin who lives in Netherlands. The distance between Bihar and Netherlands has not made him forget his roots. He has been making great contribution in the retelling of the story of “Girmitiyas” through his songs which are in Bhojpuri and Sarnami . This endeavor was made possible by Nitin Neera Chandra, a man who has been among the very few central figures who are trying to preserve and popularize the Bihari languages which has been neglected by their own native speakers. What makes this song even more unique is that its music video uses animation. This is a breakthrough for Bihar’s pop culture. These incredible people deserve applauds for their great attempt. We have a humongous task ahead of us and it is to rejuvenate our languages and our music. This song not only takes a step forward in that direction but it also tries to reconnect our younger generation to their history. This must be appreciated and spread to others. 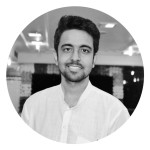 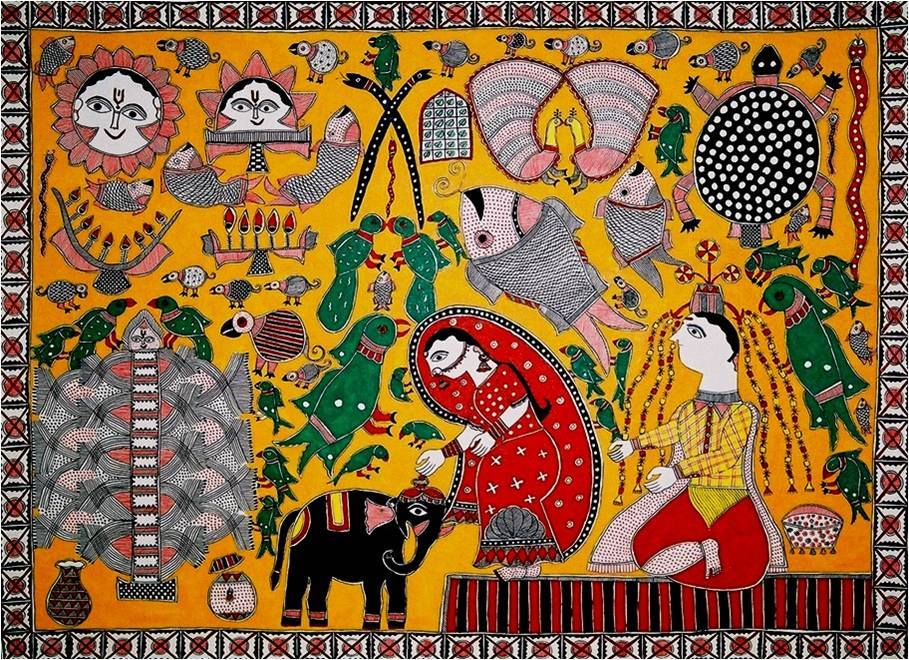 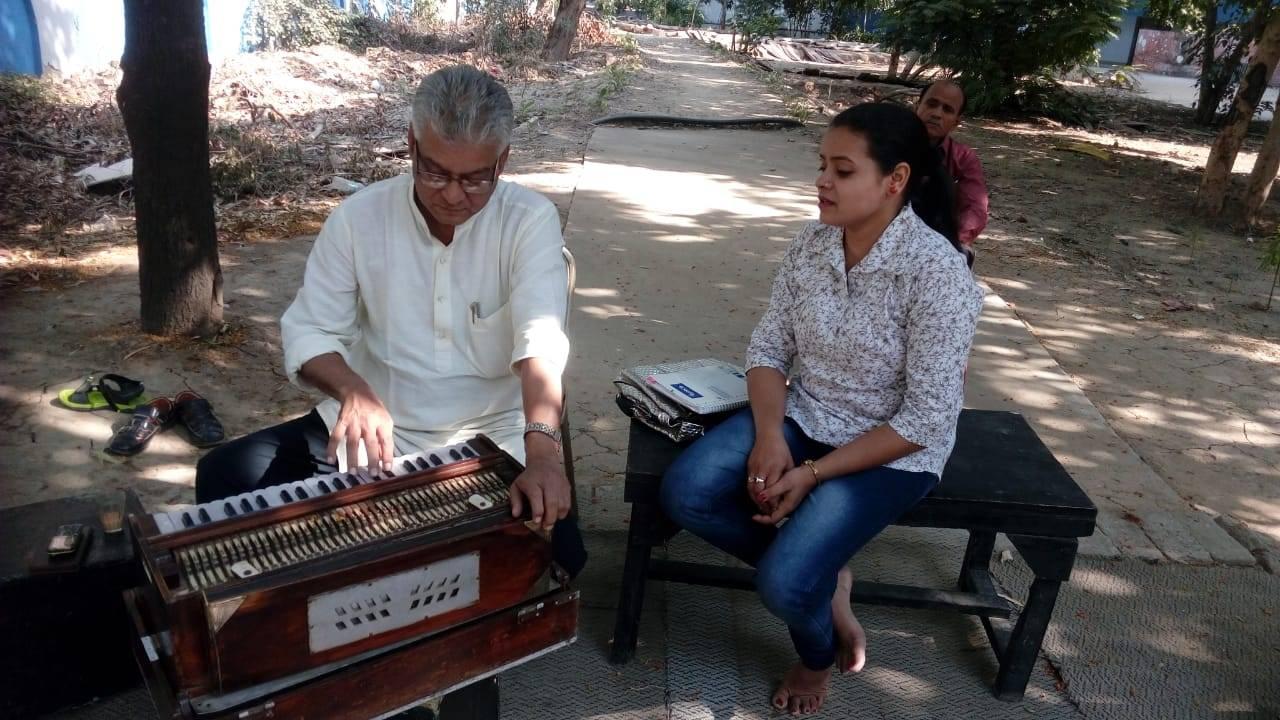 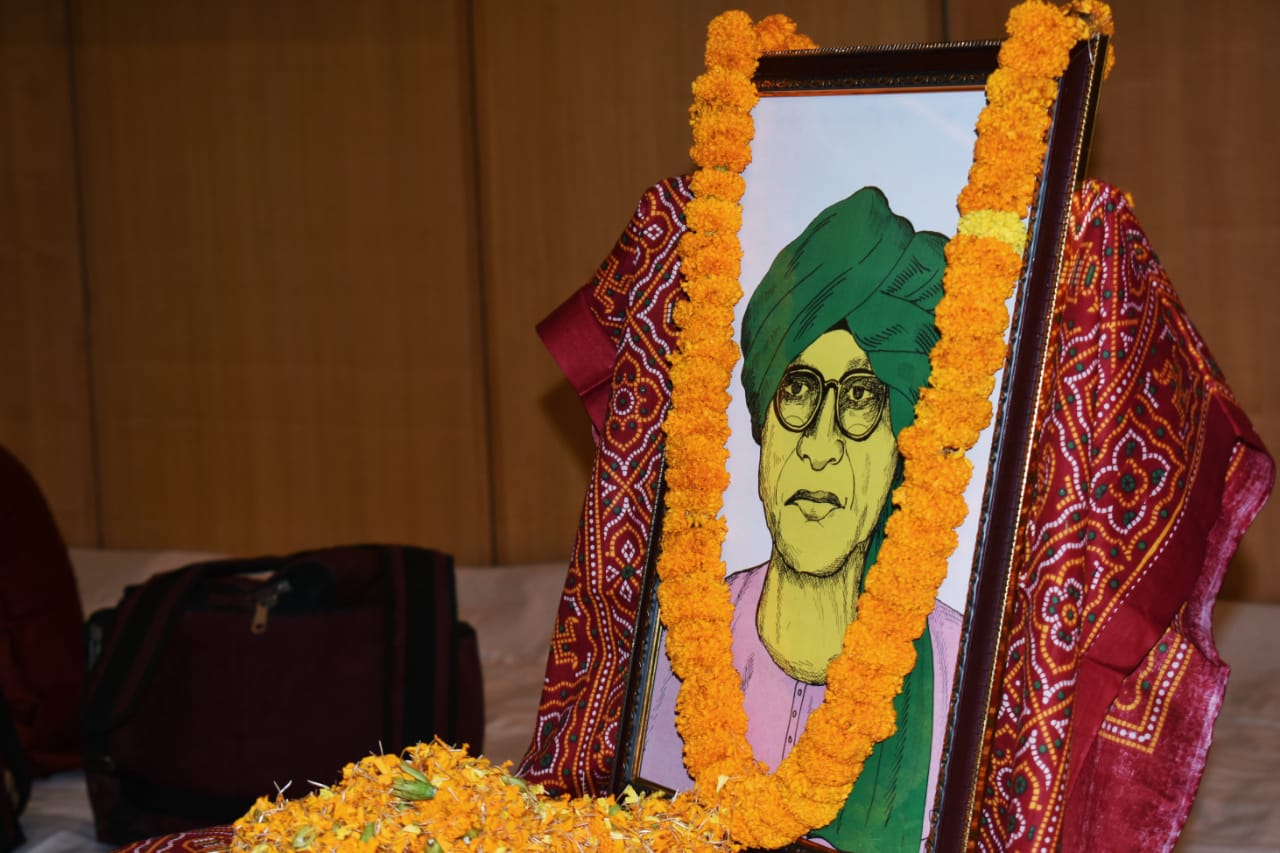