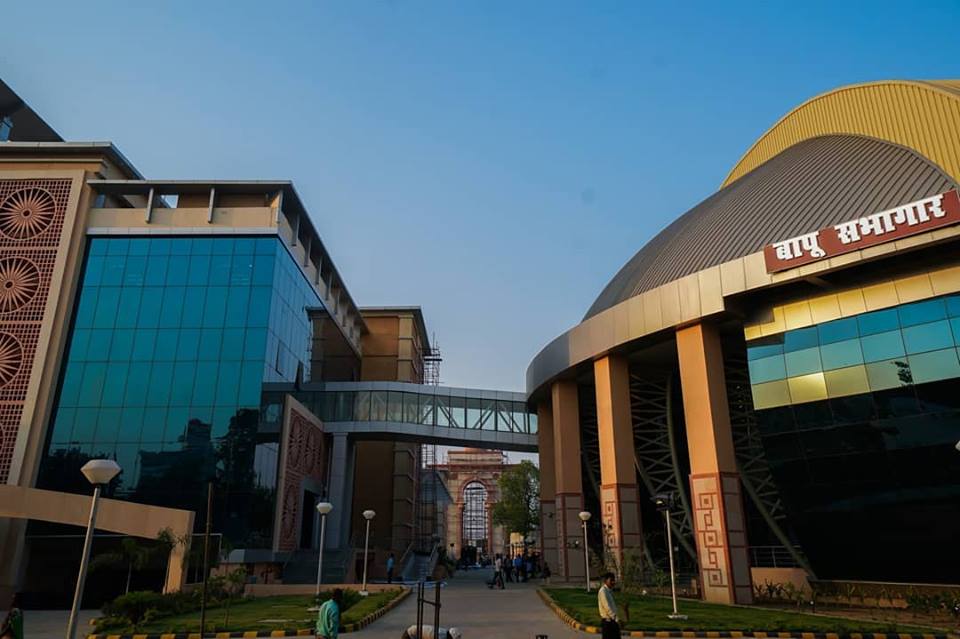 We, at Patnabeats, present to you 5 facts you must know about this splendid structure –

1. The construction of the marvellous Ashoka convention centre was completed in just 3 years. The foundation was laid in February 2014 by Nitish Kumar, the Chief Minister of Bihar. It was completed by April 2017. Such a magnificent structure being built in such a short time period is a matter of pride. 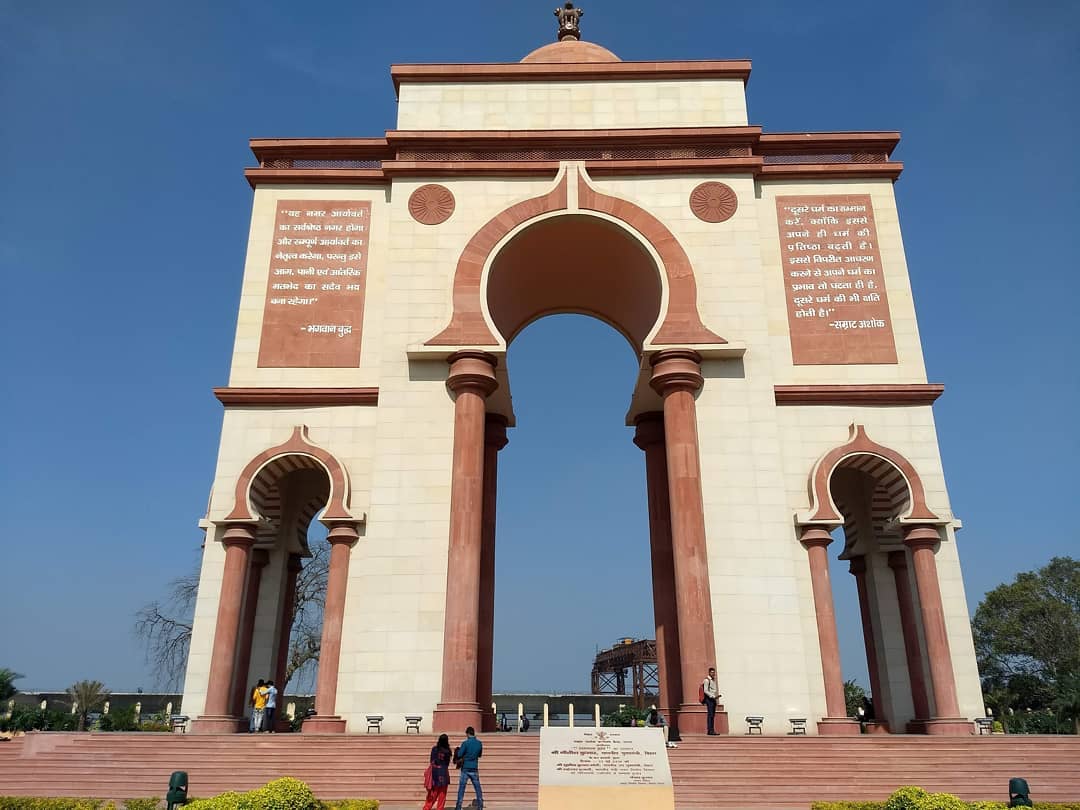 3. This project was conceptualized in 2012 during the Global Bihar Summit to unburden the load of S.K.Memorial Hall which holds the capacity to seat only 1500 people.The Government spent an amount of about 490 crores to build this extension of 12 acres, which generated employment and created income for many people. 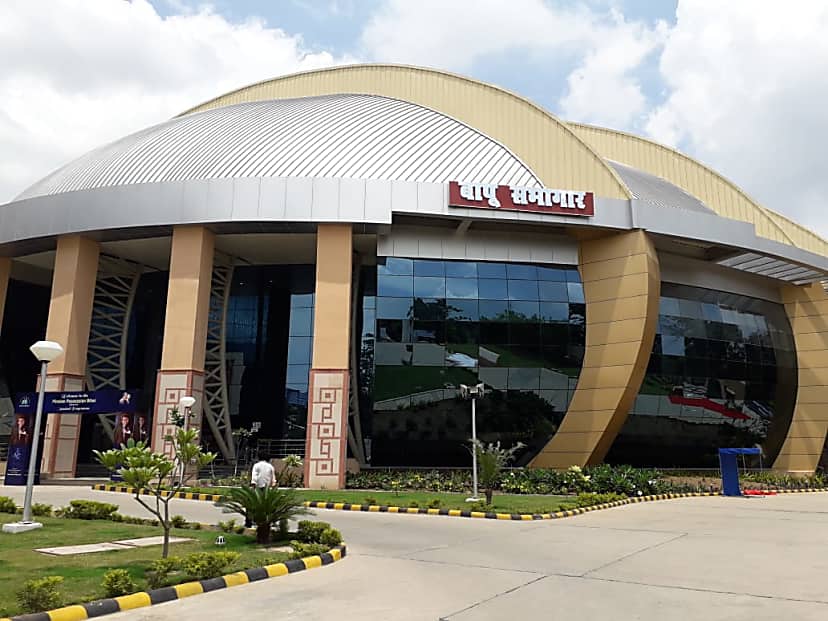 5. Another important fact that restores the Bihar’s glory is that the Samrat Ashoka Convention Centre won the 10th Construction Industry Development Council Vishwakarma Achievement Award in February 2018. The award is given to the best construction projects in India based on criteria such as engagement of new technologies, impact on the environment, deployment of green technologies, the social impact created by the project etc.

These 5 facts are the basic details one should know about the awarded hall of our state. Patnabeats is trying to make every Bihari aware of their state in every possible way. Share this with your friends to make them know these primary facts. 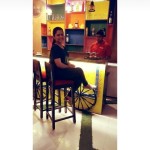