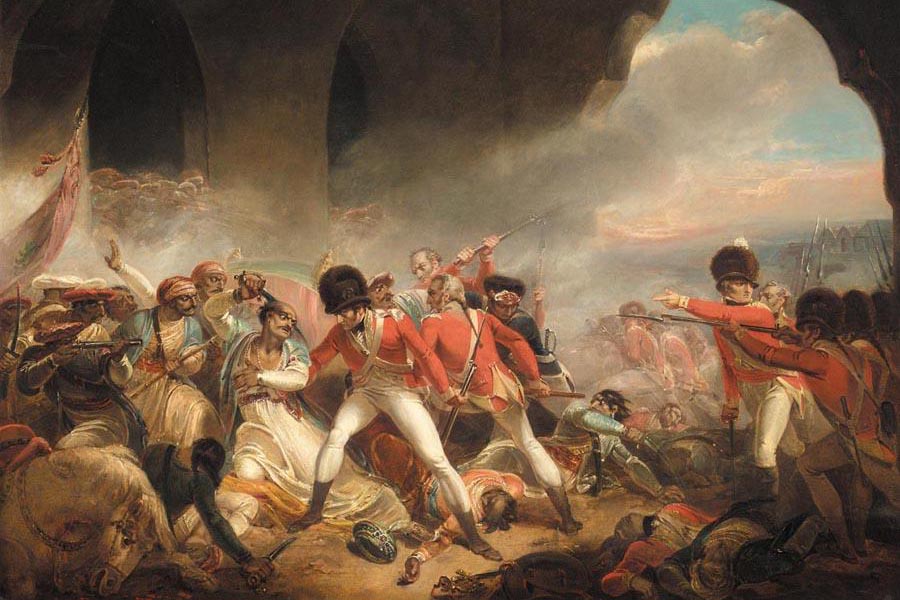 The glorious Battle of Buxar which was fought on the grounds of Bihar was an important historical event in the history of pre-independent India. It was fought on 22nd October 1764. The battle was fought between the forces of Britishers of the East India Company and the joint army of Awadh and the Mughal Empire. This pivotal battle led to Britishers having full control over Bengal and Bihar.

A brief battle which was fought previously to this battle gave the British a firm foothold over the region of Bengal. The Battle of Plassey which was fought in 1757, gave Mir Jafar as the Nawab of Bengal replacing Siraj Ud-Daulah. Mir Jafar was the puppet in the hands of Britishers but he involved himself with the Dutch East India Company. Mir Qasim, the son-in-law of Mir Jafar was supported by the British became the new Nawab.

Few reasons which to led to the outbreak of the war were that Mir Qasim wanted to be independent and shifted the capital to Munger fort from Calcutta. He did not provide any special treatment or privileges to the British merchants and treated both the Indians and British merchants as same. Some foreign experts were hired by him to train his soldiers who had a direct conflict with the Britishers. Thus these factors fulled the British to overthrow the Nawab. 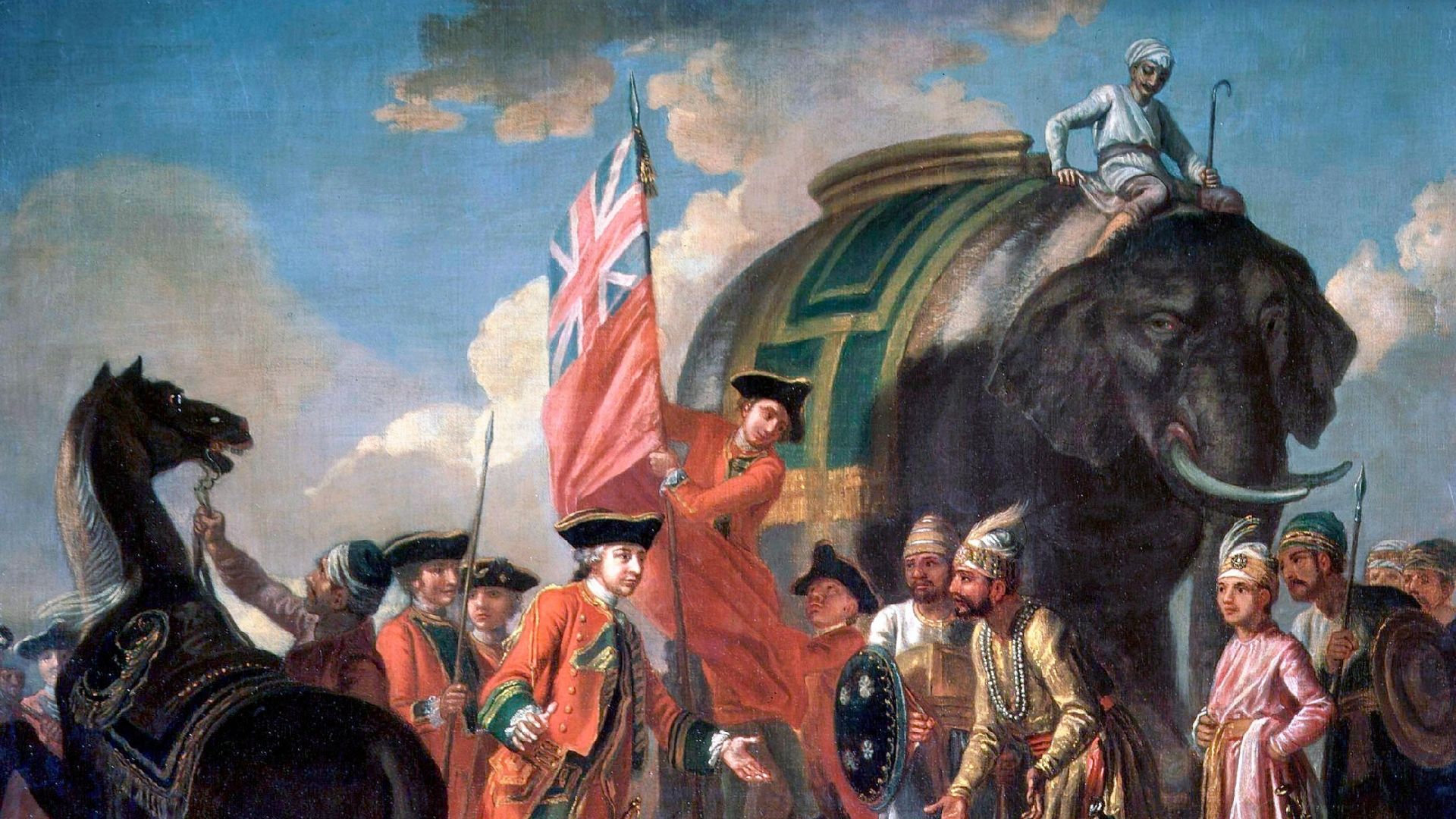 When the war broke out on 22nd October 1764, the British gained successive victories at Katwah, Murishabad, Sooty, and Munger. Mir Qasim fled to Oudh and formed an alliance with the Nawab of Oudh, Shuja-Ud-Daulah and the Mughal Emperor, Shah Alam II. The joint armies were defeated by the British. Mir Qasim scarpered from the scene and the other two surrendered to the Britsh army led by Major Munro. The Britsh became the power-breaker, annexing the Oudh and Bihar.

In the aftermath of the Battle of Buxar, a Treaty of Allahabad was signed on 12th August 1765. It was signed between the Shuja-Ud-Daulah, Sham Alam II, and Robert Clive the governor of the East India Company. The battle is remarked as the turning point in the history of India and the British East India Company as the virtual rulers of India.