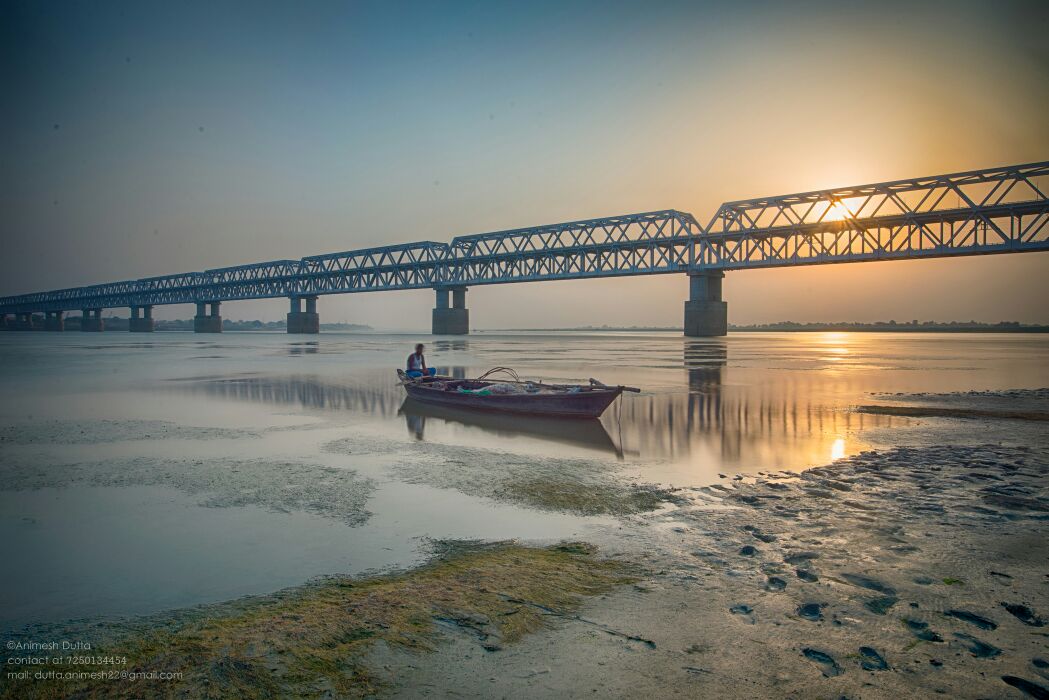 The central government has awarded contacts worth Rs 1,050 crore to develop sewage treatment infrastructure in Patna to curb the contamination of the Ganga river stretch.

The contracts for building an STP with 60 million litres per day (MLD) capacity and laying of 227 km underground sewage network in the city’s Saidpur Zone have been awarded to two firms UEM India Pvt Ltd and Jyoti Build Tech Pvt Ltd at a cost of Rs 600 crore.

These firms will build one STP of 23 MLD capacity, renovate an existing 20 MLD plant and develop new 180 km-long underground sewage network in the zone.

The firms will also install main pumping stations of 83 MLD and 50 MLD capacity in Saidpur and Beur Zones respectively.
The contracts also include the cost of operation and maintenance of STPs and sewage networks for a period of 10 years.

“These projects not only aim to treat the sewage generated in Patna but also take into account sewage estimates of next decade, considering expected rise of population in the city,” Union Water Resources Ministry said in a statement.

National Mission for Clean Ganga (NMCG), which is implementing the government’s Namami Gange programme, will monitor the works.

Contract for sewage related projects in Karmali Chak zone are expected to be awarded shortly, the statement said.