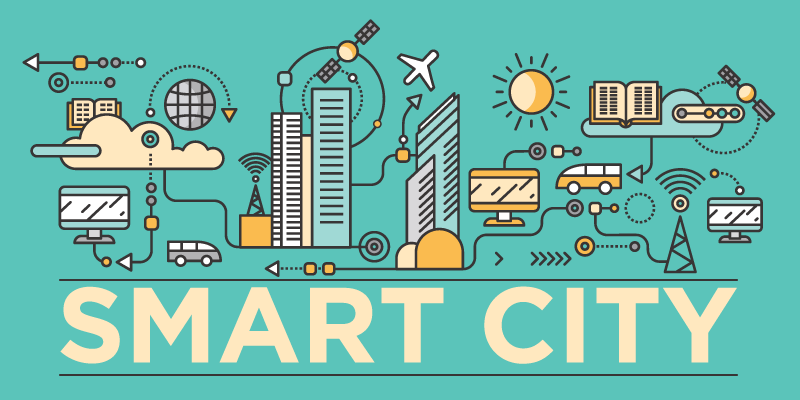 Biharsharif, the district headquarters of Nalanda, has been selected in the final list of cities selected under the smart city project. The Centre released the list on Friday and Nalanda district magistrate (DM) SM Thiyagarajan shared this information with The Telegraph over phone.

Biharsharif had been selected in the preliminary list of 100 cities in July 2015 which were supposed to compete for the smart city project. Interestingly, Thiyagarajan was the municipal commissioner of Biharsharif Municipal Corporation at that time.

“The selection of Biharsharif is a big boost as the municipal corporation would now be entitled to receive Rs 100 crore per year for making the city smart,” the Nalanda DM said.

There assumes logic in his assertion as the present budget of Biharsharif Municipal Corporation is about Rs 90 crore per year and pumping of additional Rs 100 crore would double its funds to be spent on improving civic amenities in this district headquarters.

As far as funding is concerned, the municipal corporation would continue to get the annual fund till the completion of the smart city project, which was initially supposed to come to an end in the year 2019-20 and now it is likely to be extended up to the fiscal year 2021-22.

“While I would be in the role of vice-president in the smart city SPV, the present municipal commissioner of Biharsharif would be the executive director in the body,” Thiyagarajan said.

Sharing details about the works that would be done to make the city smart, the Nalanda district magistrate said: “Improving the drainage and sewerage system, scientific management of the solid waste, removing encroachment, improving the traffic management in the town and creating a dedicated vending zone would be some of the important works that would be done under the smart city project.”