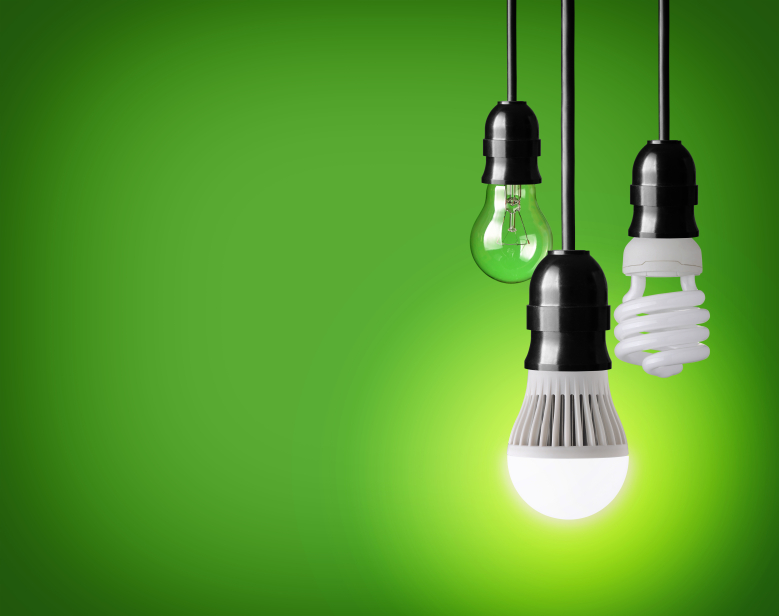 The Union Government in coordination with Bihar Government has successfully distributed over 1 crore LED bulbs under the UJALA (Unnat Jeevan by Affordable LEDs and Appliances for All) scheme in the state so far.

The scheme, running in the state since March 2016, has helped Bihar save close to 13 Lakh MW of energy annually and has also resulted in an annual savings of Rs 519 crores in consumers’ electricity bills.

The UJALA scheme, launched by Prime Minister Narendra Modi on January 5, 2015, is being implemented by Energy Efficiency Services Limited (EESL), a joint venture of PSUs under the Ministry of Power and the implementation agency for all the energy efficiency programmes of the Government of India.

On achieving this milestone, Saurabh Kumar, Managing Director, EESL said, “We are grateful to the government as well as the people of Bihar who have demonstrated the willingness to switch to an energy efficient lifestyle by adopting LED bulbs as the source of lighting. Bihar has thus become a strong contributor in the UJALA scheme’s 20 crore milestone nationally”.

Under the UJALA scheme in Bihar, a consumer can procure 9 W LED bulbs at an upfront cost of Rs 70 each. The consumers can avail the LED bulbs from EESL distribution kiosks at all SBPDCL and NBPDCL offices in Bihar.

Consumers can visit www. ujala.gov.in and click on ‘Bihar’ to locate the distribution kiosk closest to their place, an EESL statement said today. The distribution of LED bulbs under UJALA scheme is taking place at 32 cities and towns across the state, and distribution will soon begin in three places Kishanganj, Katihar and Saharsa.