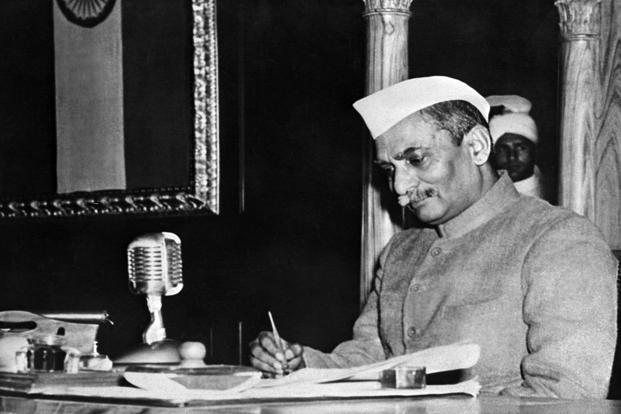 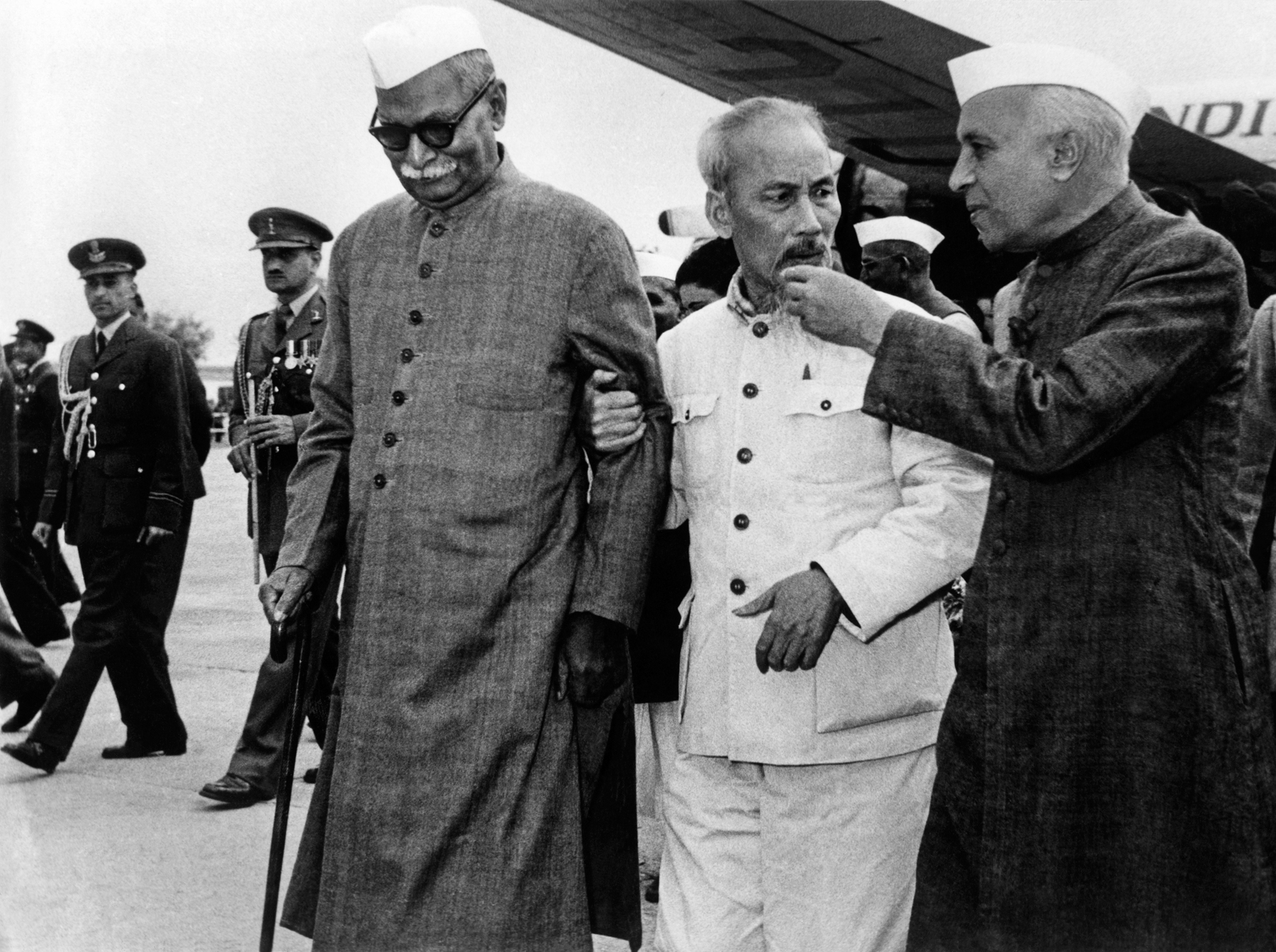 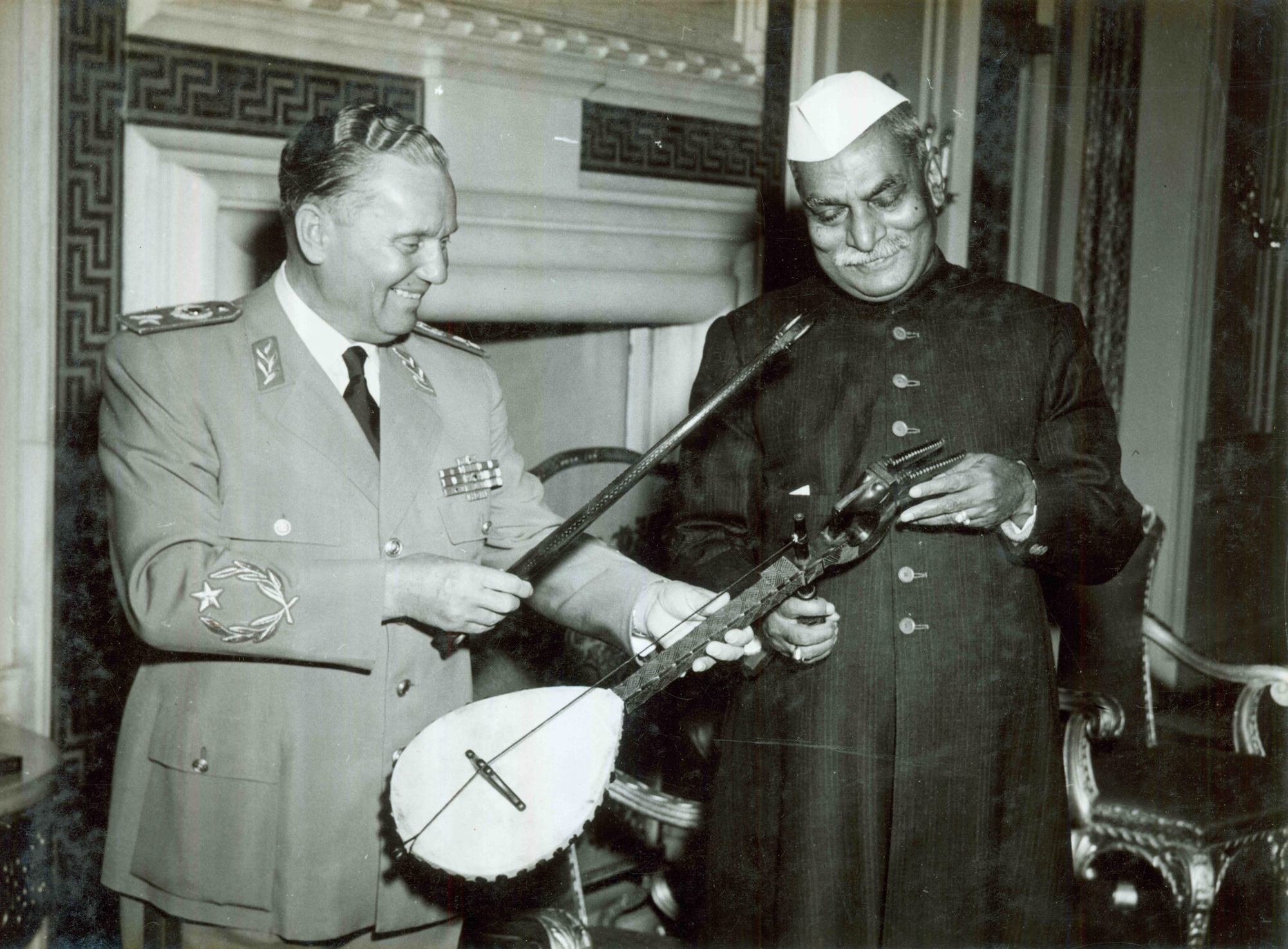 5. He emerged as a popular and eminent lawyer of Bihar-
After completing a doctorate in law from Allahabad University with a gold medal, he started practising law at Calcutta High Court in 1911. He joined Patna High court after its establishment. He continued his law practice in Bhagalpur while continuing his advanced academic degrees.

6. He left his law practice to join the national movement along with Mahatma Gandhi and Jawaharlal Nehru-
He offered his whole-hearted support to ‘Champaran Satyagraha’. He gave up his lucrative law practice and dedicated himself to cause of freedom. He led programs of non-cooperation in Bihar. He toured the state, holding public meetings and making heartfelt speeches for the support of the movement. 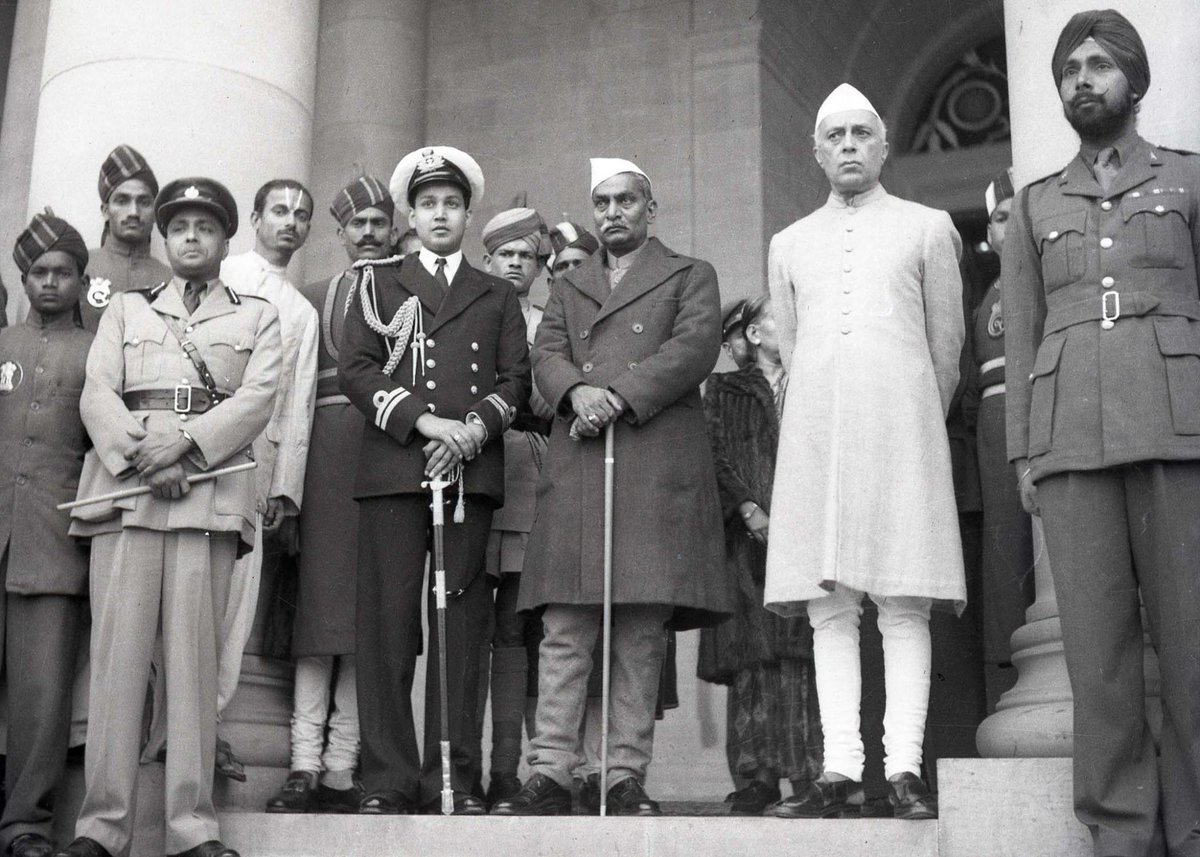 7. Rajendra Prasad had a deep and profound effect of Gandhiji on him-
He was deeply impressed by how Gandhiji took up the cause of people and gave them his all. It led him to alter his views on untouchability. Following Gandhi’s example, Dr Prasad embraced a simple and austere life. He gave up on luxuries like servants and riches. He even started performing household chores like sweeping, washing and cooking.

8. He was a great humanitarian who was always ready to help people who were in distress-
He volunteered his services for the relief work during the great flood which affected Bihar and Bengal in 1914. He distributed food and clothes to victims himself. He was released two days after the earthquake of Bihar. He also founded Quetta Central Relief Committee in Punjab during Quetta earthquake. 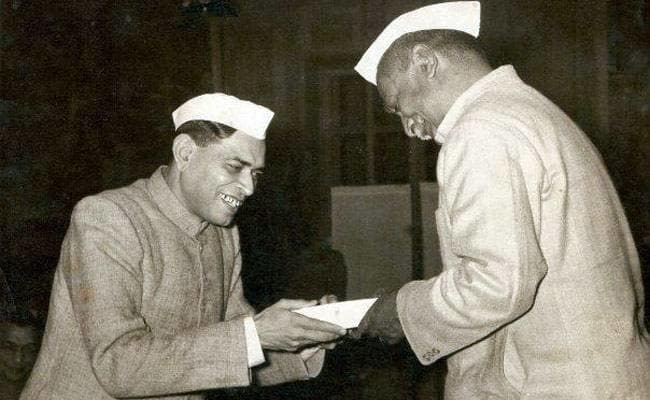 9. He contributed greatly to the development of the nation as the President-
As the President of India, he duly acted as per the constitution.  Rajendra Prasad travelled the world extensively as an ambassador of India, building diplomatic rapport with foreign nations. He was conferred with Bharat Ratna in 1962. 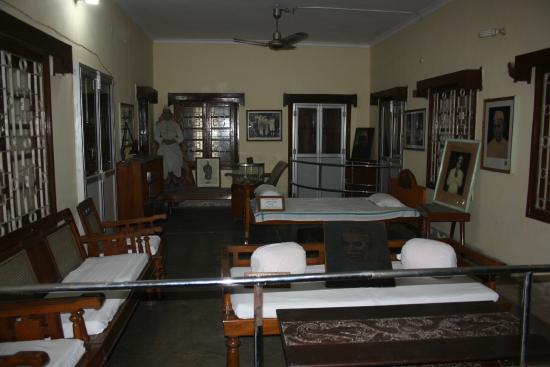 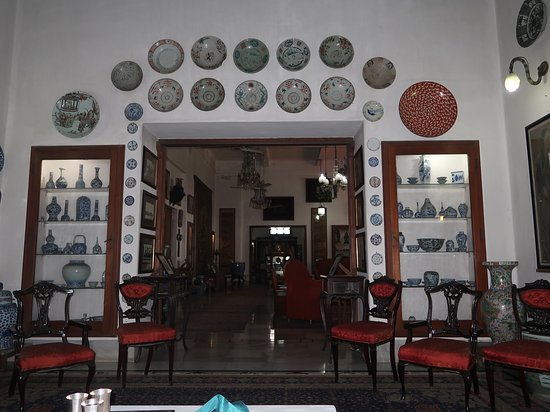 He was a true representative of Indian culture. He is remembered even today for his simplicity and modesty. He will always remain one of India’s most respected and loved leaders, honoured for his selfless dedication to the country. 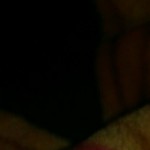